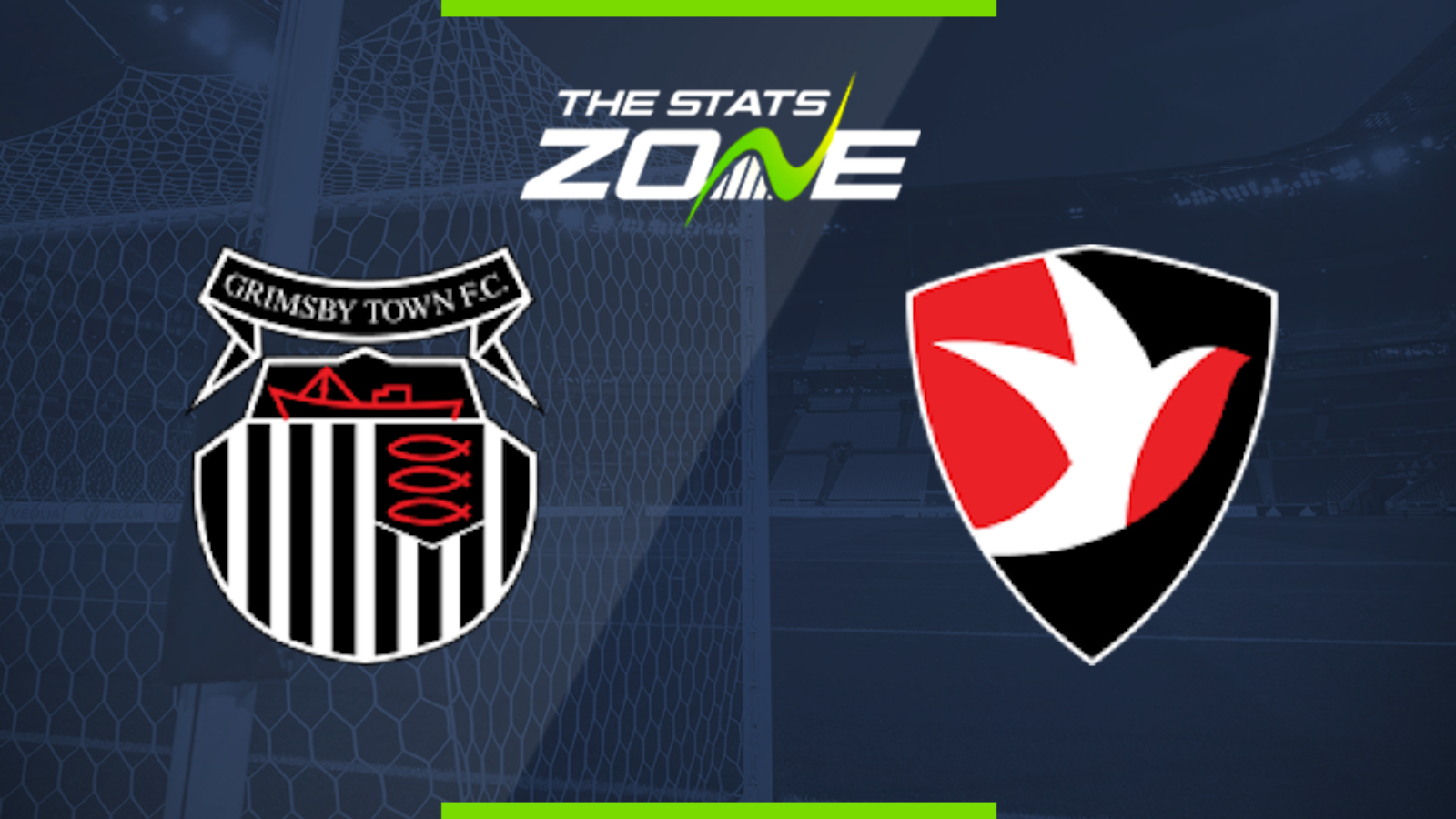 Where is Grimsby vs Cheltenham being played? Blundell Park

What TV channel is Grimsby vs Cheltenham on in the UK? Sky Sports have the rights to League 2 matches in the UK, so it is worth checking their schedule

Where can I stream Grimsby vs Cheltenham in the UK? If televised, subscribers can stream the match live on Sky Go

Where can I get tickets for Grimsby vs Cheltenham?

What was the score in the last meeting between Grimsby & Cheltenham? Grimsby 1-0 Cheltenham

Cheltenham Town are flying right now in League 2 as an eight-match winning streak continued with a great 3-0 performance at home to Macclesfield in the midweek. Grimsby, in contrast, snapped a three-match losing streak with a draw and have struggled even to score at home lately, let alone win.