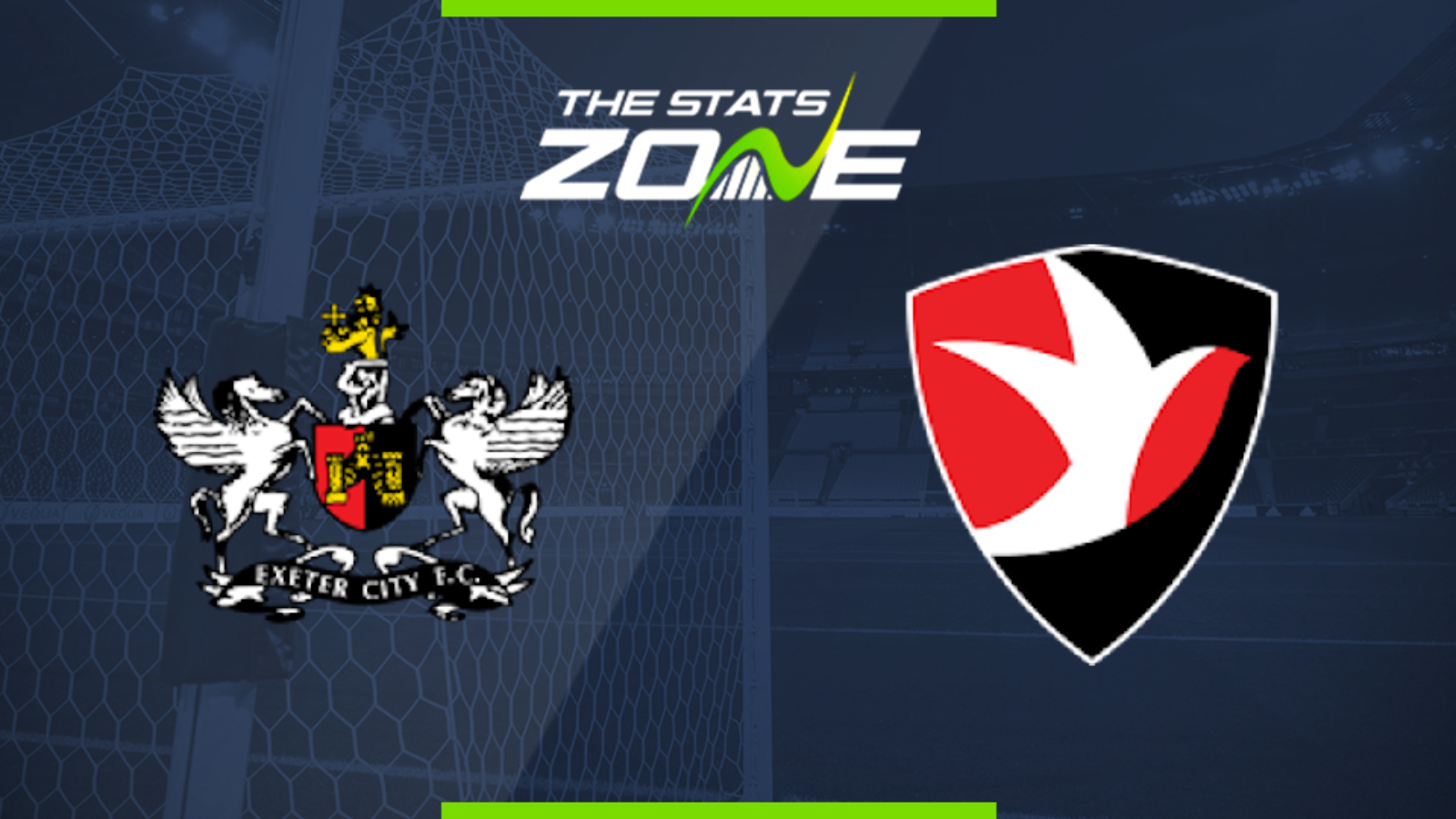 Where is Exeter vs Cheltenham being played? St. James' Park

What TV channel is Exeter vs Cheltenham on in the UK? Sky Sports have the rights to League 2 matches in the UK, so it is worth checking their schedule

Where can I stream Exeter vs Cheltenham in the UK? If televised, subscribers can stream the match live on Sky Go

Where can I get tickets for Exeter vs Cheltenham?

What was the score in the last meeting between Exeter & Cheltenham? Exeter 1-0 Cheltenham

Exeter's league form is proving to be quite inconsistent right now but they still have a strong home record and remain in the play-offs, one point above visitors Cheltenham. The away side have a far superior goal difference and so a point would see them leapfrog Exeter, with both able to score.