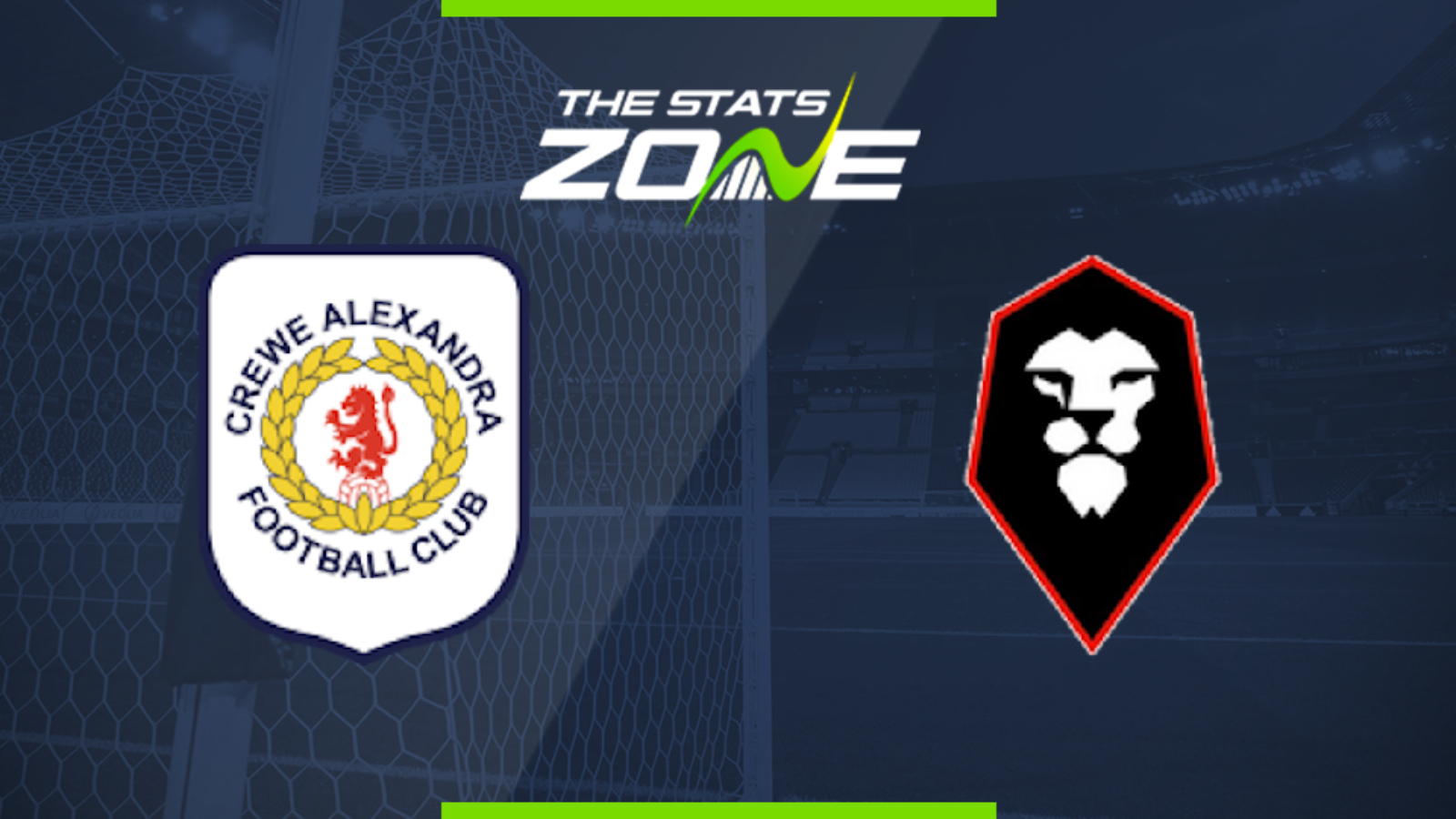 Where is Crewe vs Salford being played? Alexandra Stadium

What is the weather forecast for Crewe vs Salford? Clear, 21c

What television channel is Crewe vs Salford on? Sky have the rights to League 2 matches in the UK, so it is worth checking the Sky Sports schedule

Where can I stream Crewe vs Salford? If the match is televised on Sky Sports, then subscribers will be able to stream the match live via Sky Go

Where can I get tickets for Crewe vs Salford?

Crewe have registered six wins from their last eight League 2 games and that form has seen them occupy second place in the table. They host a Salford side that have failed to win away from home in the league so far this season and despite the last three ending in draws, Crewe should be too good.