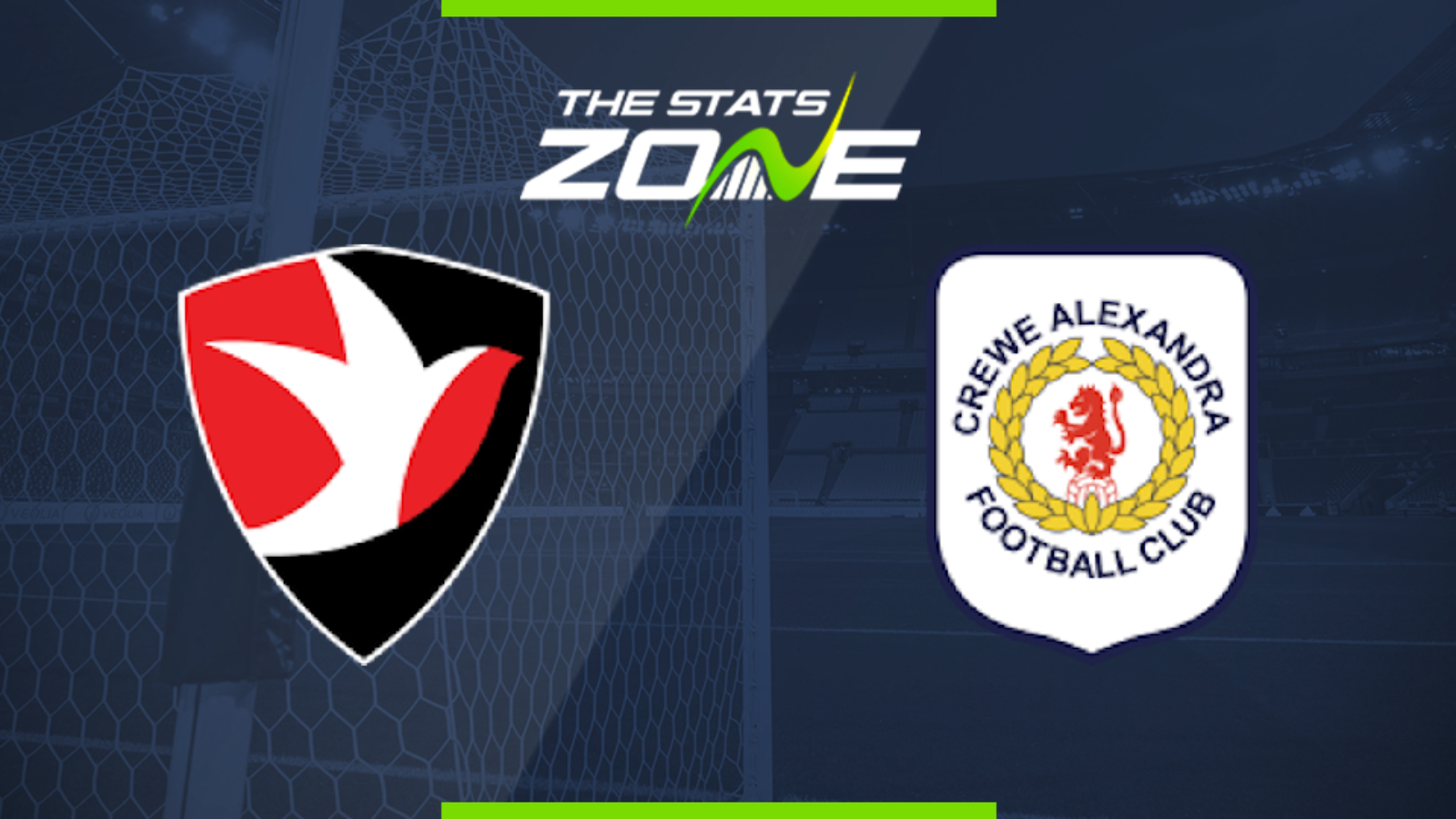 Where is Cheltenham vs Crewe being played? Jonny-Rocks Stadium

What is the weather forecast for Cheltenham vs Crewe? Rain, 15c

What television channel is Cheltenham vs Crewe on? Sky have the rights to League 2 matches in the UK, so it is worth checking the Sky Sports schedule

Where can I stream Cheltenham vs Crewe? If the match is televised on Sky Sports, then subscribers will be able to stream the match live via Sky Go

Where can I get tickets for Cheltenham vs Crewe?

What was the score when the teams last met? Crewe 1-3 Cheltenham

Cheltenham Town and Crewe Alexandra sit second and third in League 2 after both sides recorded back-to-back victories. With the two teams having combined to score 36 goals in 20 matches, this should be an entertaining match at the Jonny-Rocks Stadium with plenty of goals.