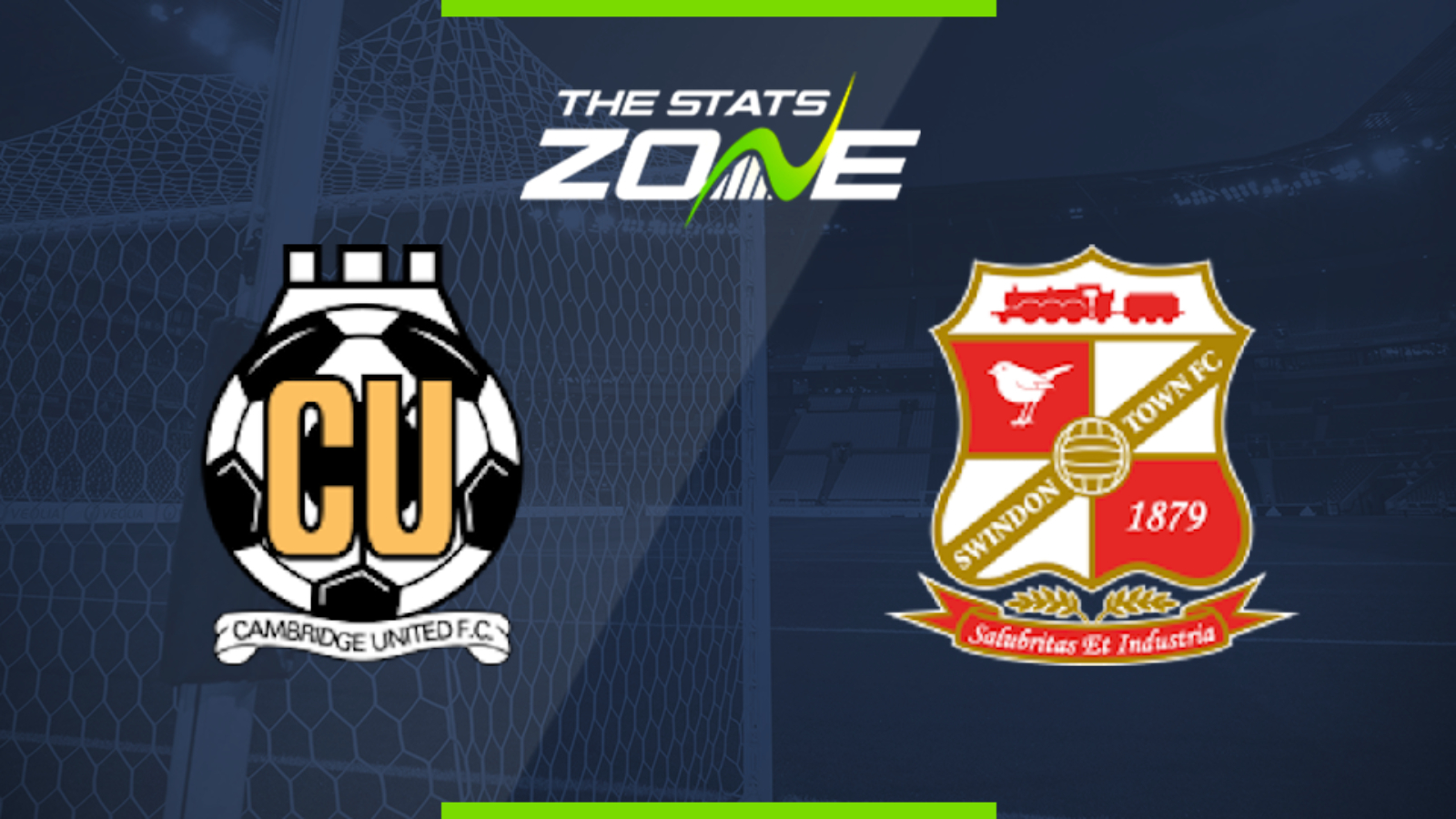 Where is Cambridge vs Swindon being played? Abbey Stadium

What is the weather forecast for Cambridge vs Swindon? Clear, 22c

What television channel is Cambridge vs Swindon on? Sky have the rights to League 2 matches in the UK, so it is worth checking the Sky Sports schedule

Where can I stream Cambridge vs Swindon? If the match is televised on Sky Sports, then subscribers will be able to stream the match live via Sky Go

Where can I get tickets for Cambridge vs Swindon?

What was the score when the teams last met? Cambridge 0-0 Swindon

Cambridge will need to put their last two home performances behind them as they face a tricky challenge against Swindon. The home side have lost their last two at Abbey Stadium and with Swindon arriving on the back of a four-match unbeaten run away from home, the visitors can avoid defeat again.