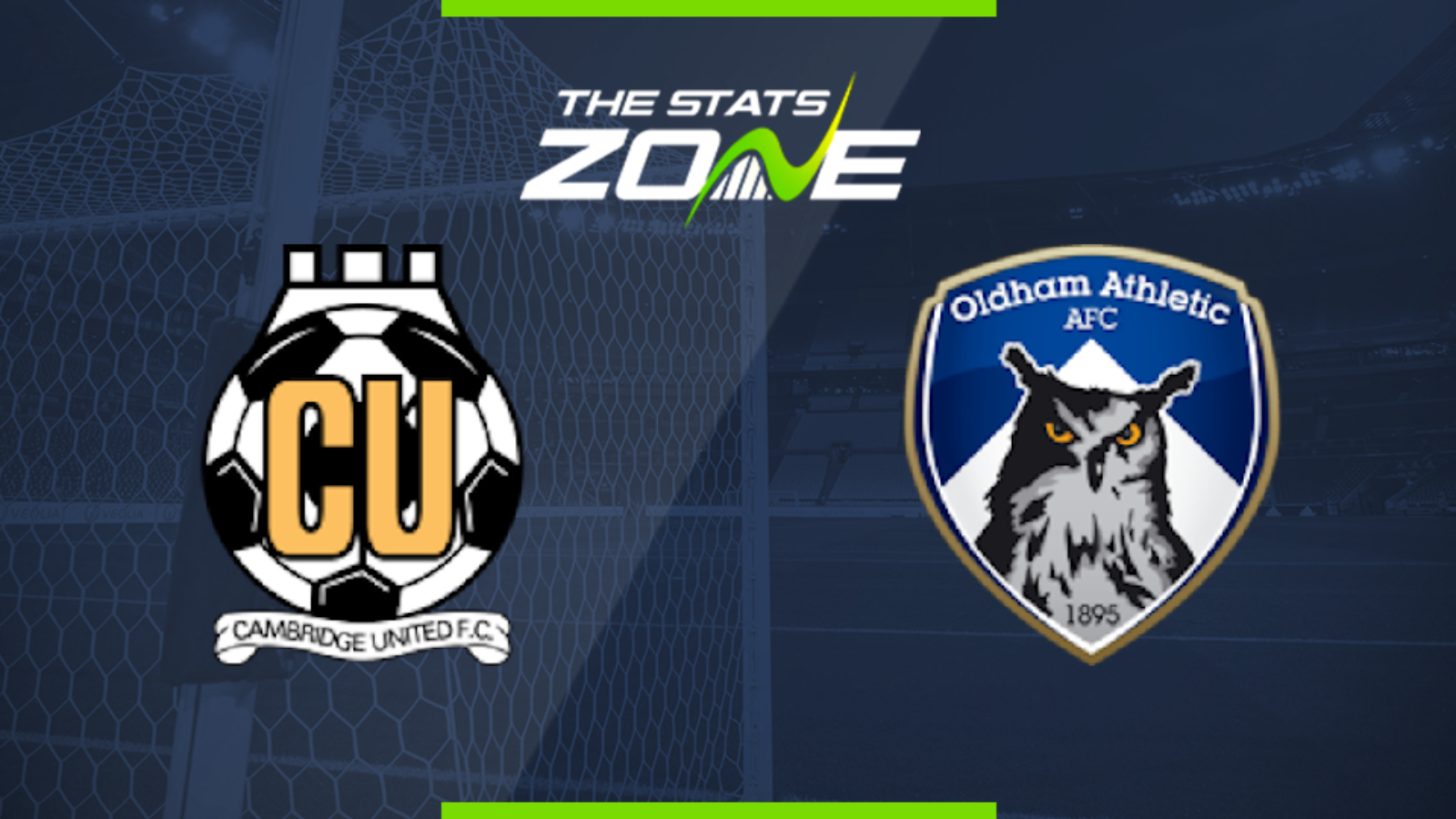 Where is Cambridge vs Oldham being played? Abbey Stadium

What is the weather forecast for Cambridge vs Oldham? Clear, 25c

What television channel is Cambridge vs Oldham on? Sky have the rights to League 2 matches in the UK, so it is worth checking the Sky Sports schedule

Where can I stream Cambridge vs Oldham? If the match is televised on Sky Sports, then subscribers will be able to stream the match live via Sky Go

Where can I get tickets for Cambridge vs Oldham?

What was the score when the teams last met? Cambridge 1-1 Oldham

After two goalless draws to start the season, Cambridge United have clicked into gear with two back-to-back league wins and can make it three in a row against Oldham Athletic. The Latics have only scored one goal this season and are without a win in four league outings.