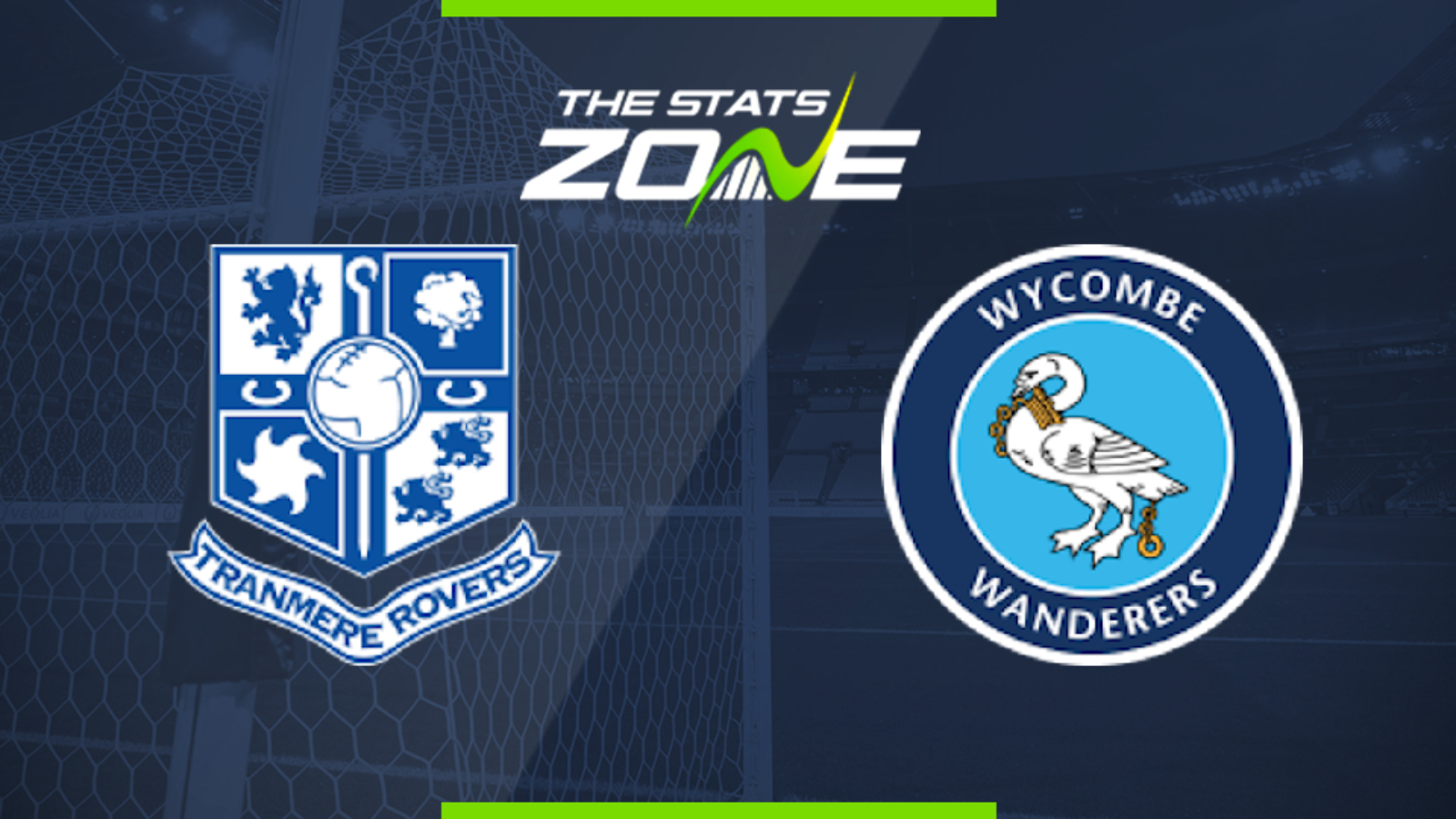 Where is Tranmere vs Wycombe being played? Prenton Park

What TV channel is Tranmere vs Wycombe on in the UK? Sky Sports have the rights to League 1 matches in the UK, so it is worth checking their schedule

Where can I stream Tranmere vs Wycombe in the UK? If televised, subscribers can stream the match live on Sky Go

Where can I get tickets for Tranmere vs Wycombe?

What was the score in the last meeting between Tranmere & Wycombe? Tranmere 1-2 Wycombe

These sides played out a 2-2 draw in the FA Cup last weekend and with both also playing League 1 opposition midweek, they should be at similar levels for an immediate rematch at Prenton Park. It is hard to look past Wycombe's league form, but Tranmere have proved they can take a point.