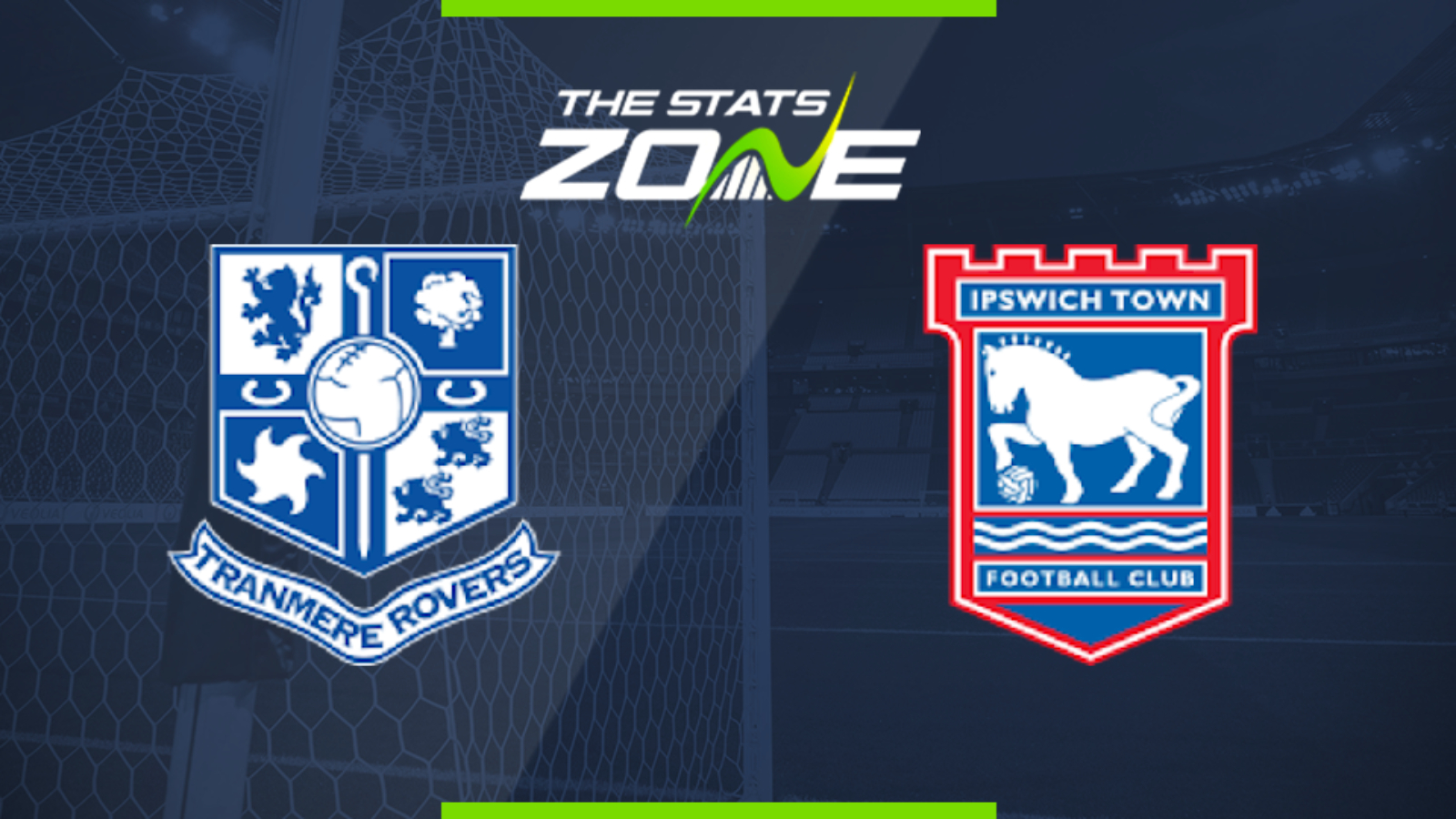 Where is Tranmere vs Ipswich being played? Prenton Park

What TV channel is Tranmere vs Ipswich on in the UK? Sky Sports have the rights to League 1 matches in the UK, so it is worth checking their schedule

Where can I stream Tranmere vs Ipswich in the UK? If televised, subscribers can stream the match live on Sky Go

Where can I get tickets for Tranmere vs Ipswich?

What was the score in the last meeting between Tranmere & Ipswich? Ipswich 4-1 Tranmere

Tranmere have managed just one win from their last nine league games and now host third place Ipswich. The visitors are unbeaten in their last three league matches and should put themselves in a strong position to extend that by opening the scoring due to Tranmere's tendency to concede first.