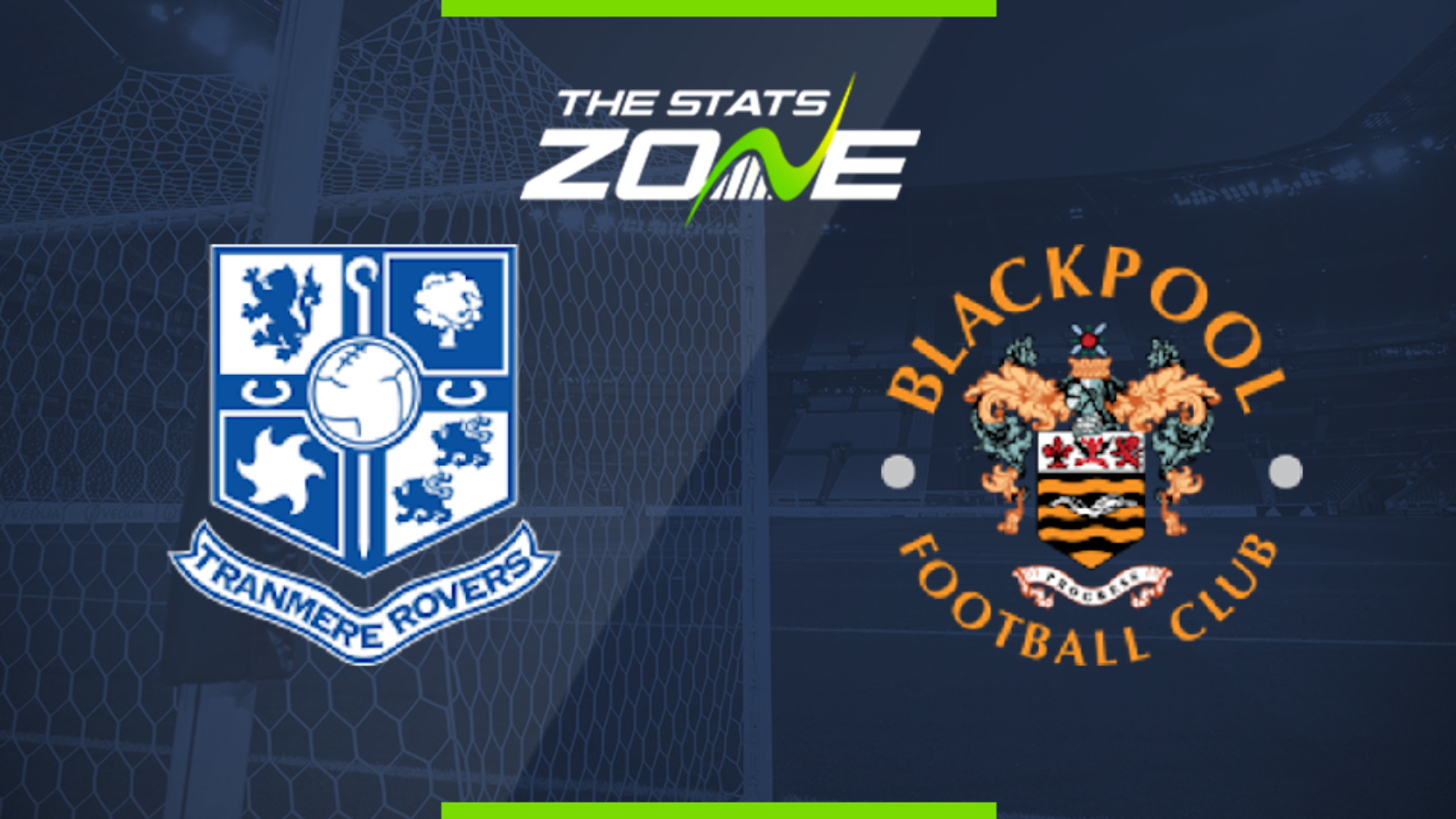 Where is Tranmere vs Blackpool being played? Prenton Park

What TV channel is Tranmere vs Blackpool on in the UK? Sky Sports have the rights to League 1 matches in the UK, so it is worth checking their schedule

Where can I stream Tranmere vs Blackpool in the UK? If televised, subscribers can stream the match live on Sky Go

Where can I get tickets for Tranmere vs Blackpool?

What was the score in the last meeting between Tranmere & Blackpool? Blackpool 3-2 Tranmere

Only Coventry have drawn more games in League 1 this season than Blackpool, with the Seasiders sharing the points in each of their last five away outings. Tranmere have drawn four of their last eight league matches at Prenton Park, so a point apiece looks likely here.