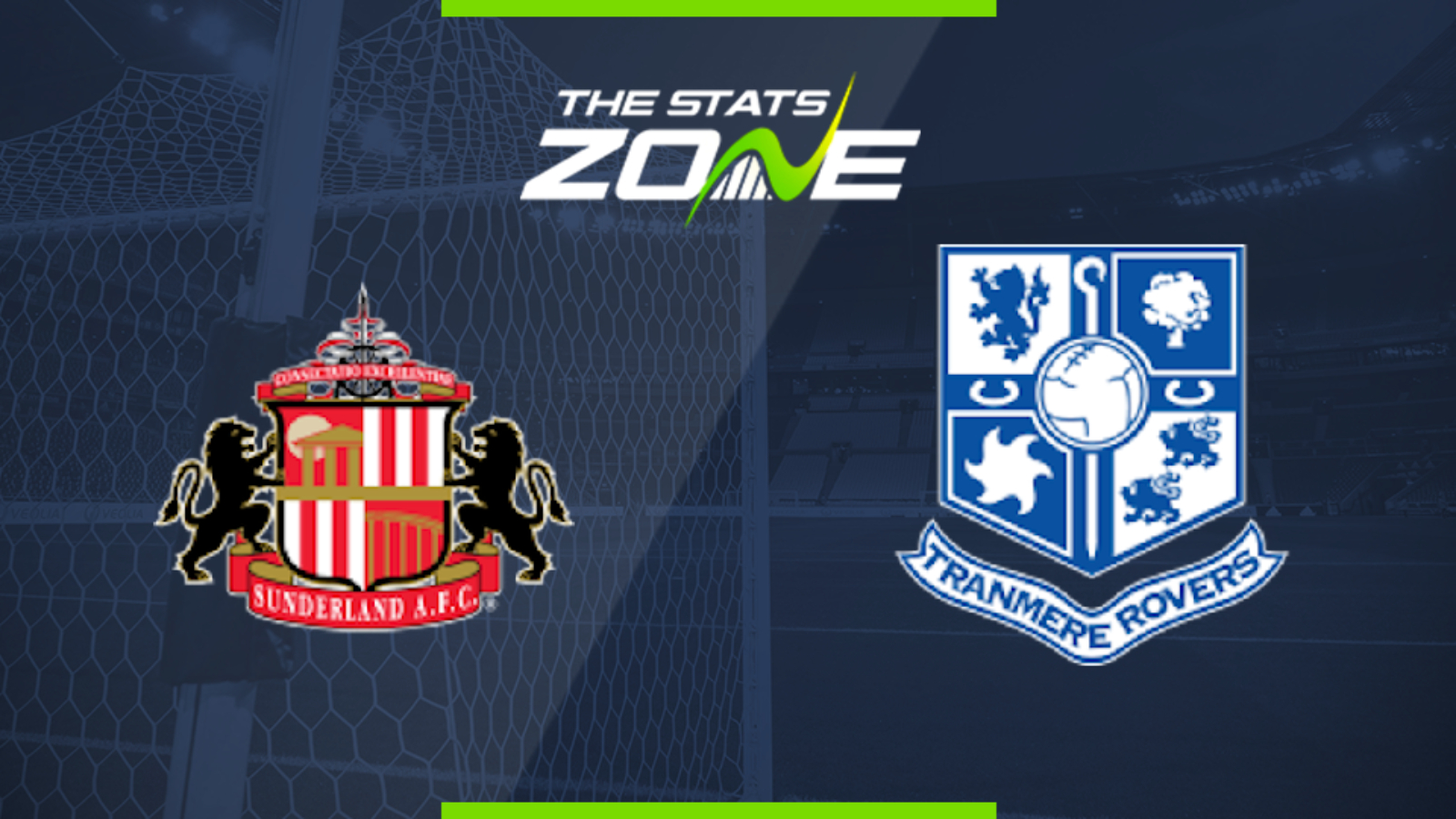 Where is Sunderland vs Tranmere being played? Stadium of Light

What TV channel is Sunderland vs Tranmere on in the UK? Sky Sports have the rights to League 1 matches in the UK, so it is worth checking their schedule

Where can I stream Sunderland vs Tranmere in the UK? If televised, subscribers can stream the match live on Sky Go

Where can I get tickets for Sunderland vs Tranmere?

What was the score in the last meeting between Sunderland & Tranmere? N/A

Phil Parkinson suffered defeat in his first game in charge of Sunderland as they lost to Wycombe. His new side will now return to the Stadium of Light as they host a Tranmere side who have found the back of the net in five of their last six league games, which can see both teams score.