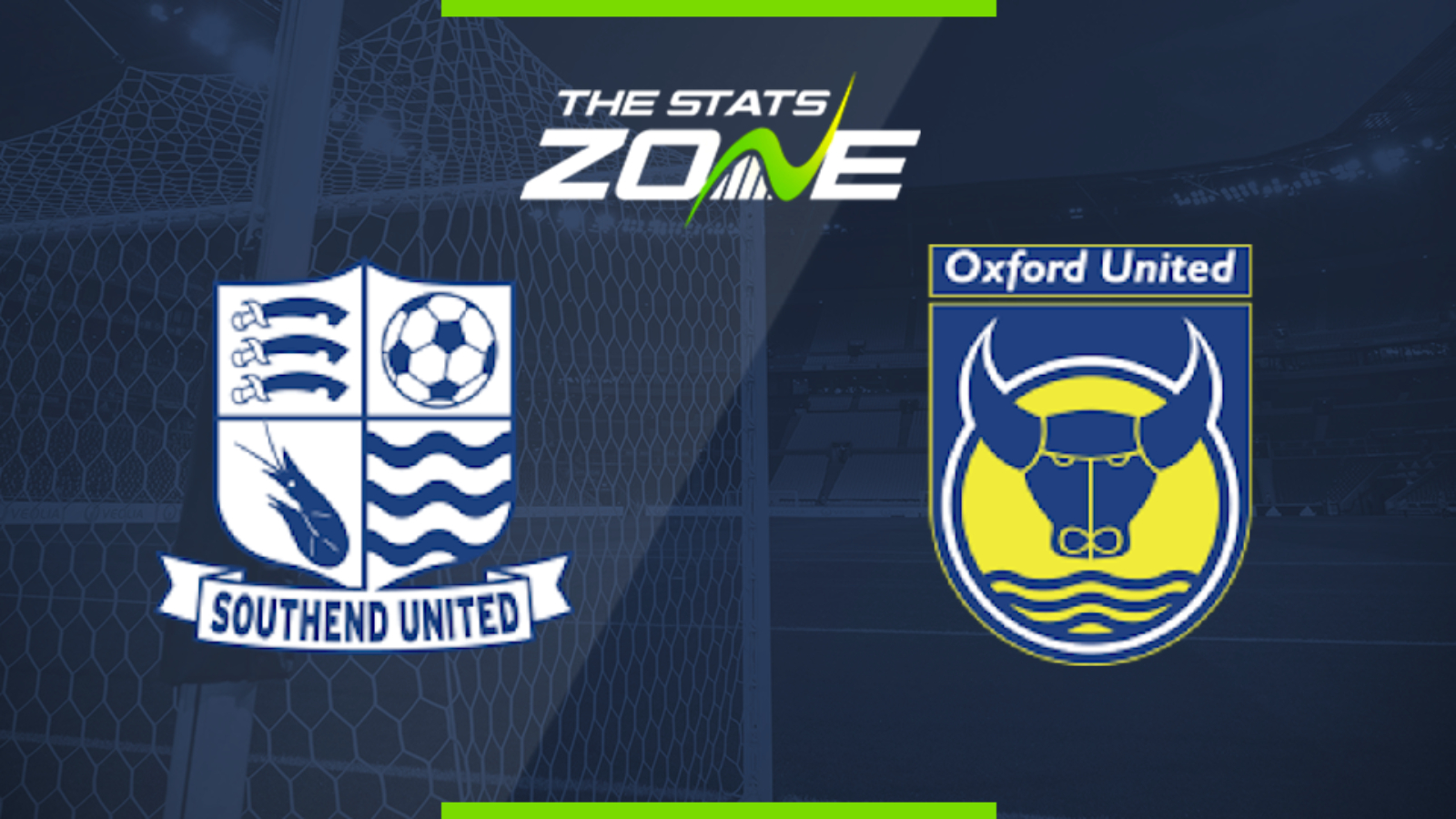 Where is Southend vs Oxford being played? Roots Hall Stadium

What TV channel is Southend vs Oxford on in the UK? Sky Sports have the rights to League 1 matches in the UK, so it is worth checking their schedule

Where can I stream Southend vs Oxford in the UK? If televised, subscribers can stream the match live on Sky Go

Where can I get tickets for Southend vs Oxford?

What was the score in the last meeting between Southend & Oxford? Oxford 0-1 Southend

Southend secured their first win under Sol Campbell as they beat AFC Wimbledon in the EFL Trophy last time out but they host Oxford who are in excellent form and are unbeaten in five away league matches. The home side have a slight chance at a draw here but the visitors will fancy it.