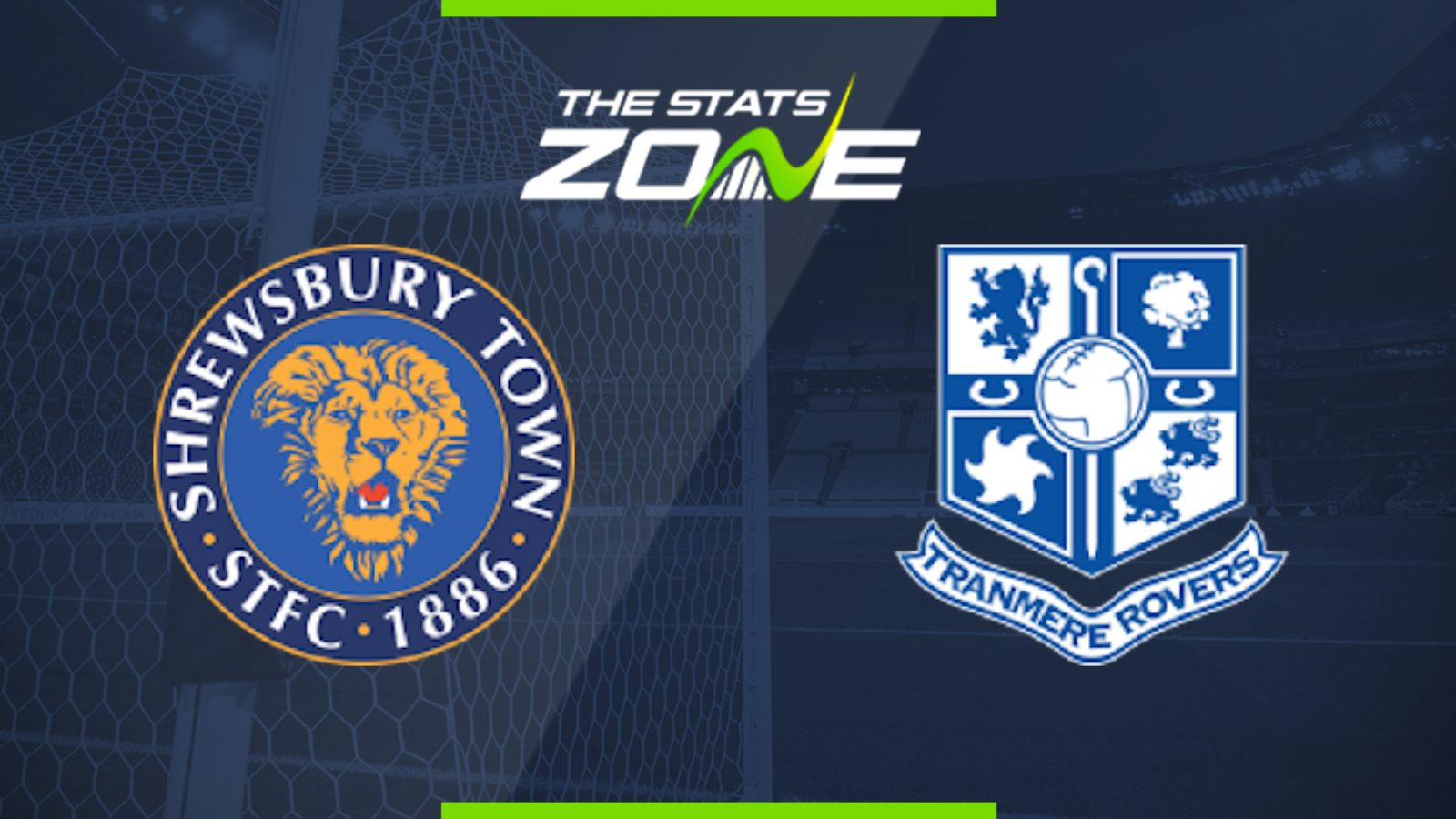 Where is Shrewsbury vs Tranmere being played? Montgomery Waters Meadow

What TV channel is Shrewsbury vs Tranmere on in the UK? Sky Sports have the rights to League 1 matches in the UK, so it is worth checking their schedule

Where can I stream Shrewsbury vs Tranmere in the UK? If televised, subscribers can stream the match live on Sky Go

Where can I get tickets for Shrewsbury vs Tranmere?

What was the score in the last meeting between Shrewsbury & Tranmere? Tranmere 0-1 Shrewsbury

Shrewsbury finally ended their run without a win as they defeated Doncaster at the weekend. That was their first victory in 11 games in League 1 and coming up against a Tranmere side that have won just one of their last 16 in the league should allow them to earn at least a draw in this contest.