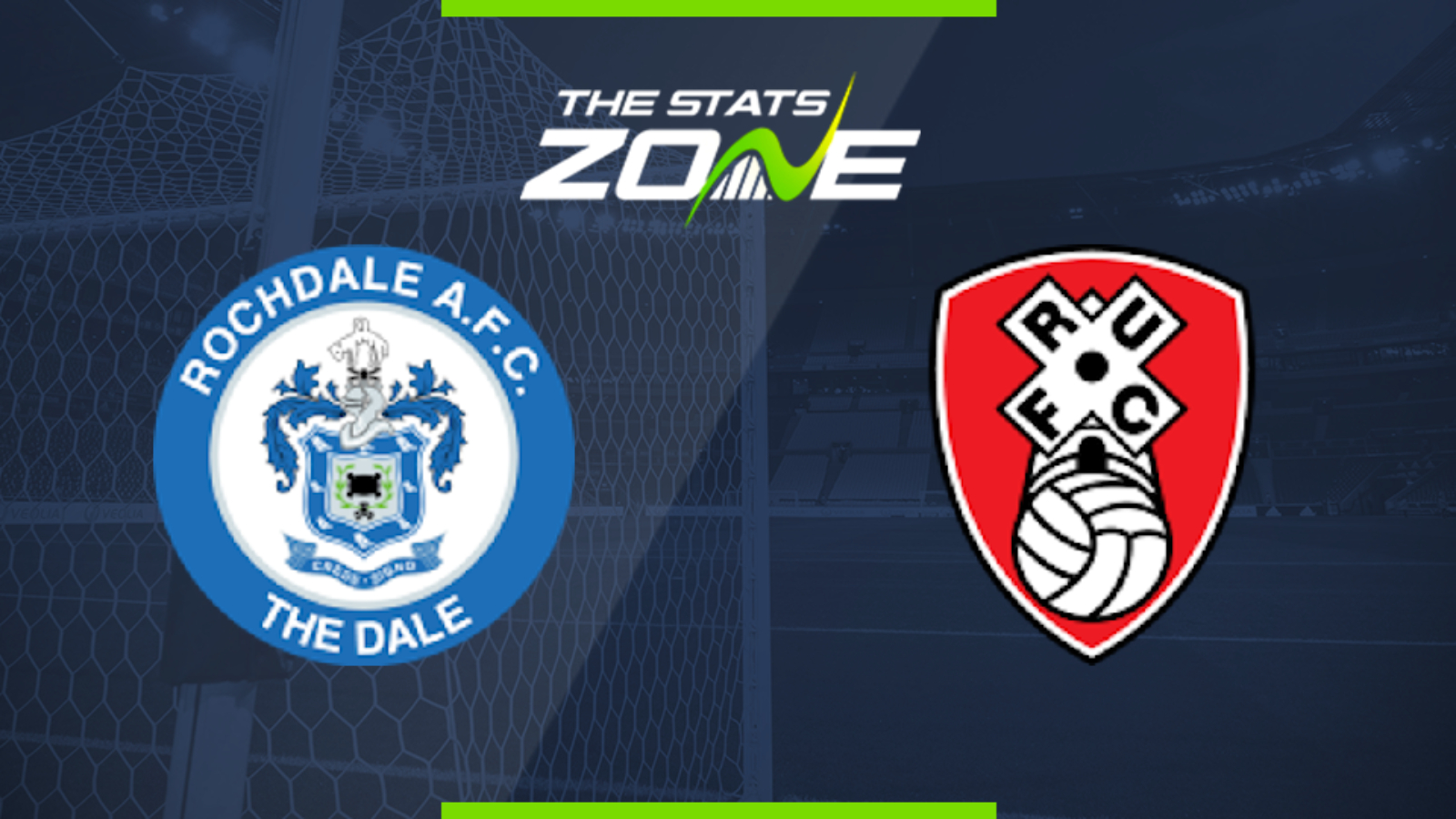 Where is Rochdale vs Rotherham being played? Crown Oil Arena

What TV channel is Rochdale vs Rotherham on in the UK? Sky Sports have the rights to League 1 matches in the UK, so it is worth checking their schedule

Where can I stream Rochdale vs Rotherham in the UK? If televised, subscribers can stream the match live on Sky Go

Where can I get tickets for Rochdale vs Rotherham?

What was the score in the last meeting between Rochdale & Rotherham? Rotherham 0-1 Rochdale

Rochdale currently sit in 20th place having lost their last three League 1 matches. Rotherham will need to be careful here, having conceded in eight of their last nine away league games, but should still secure victory in this one as they continue their automatic promotion charge.