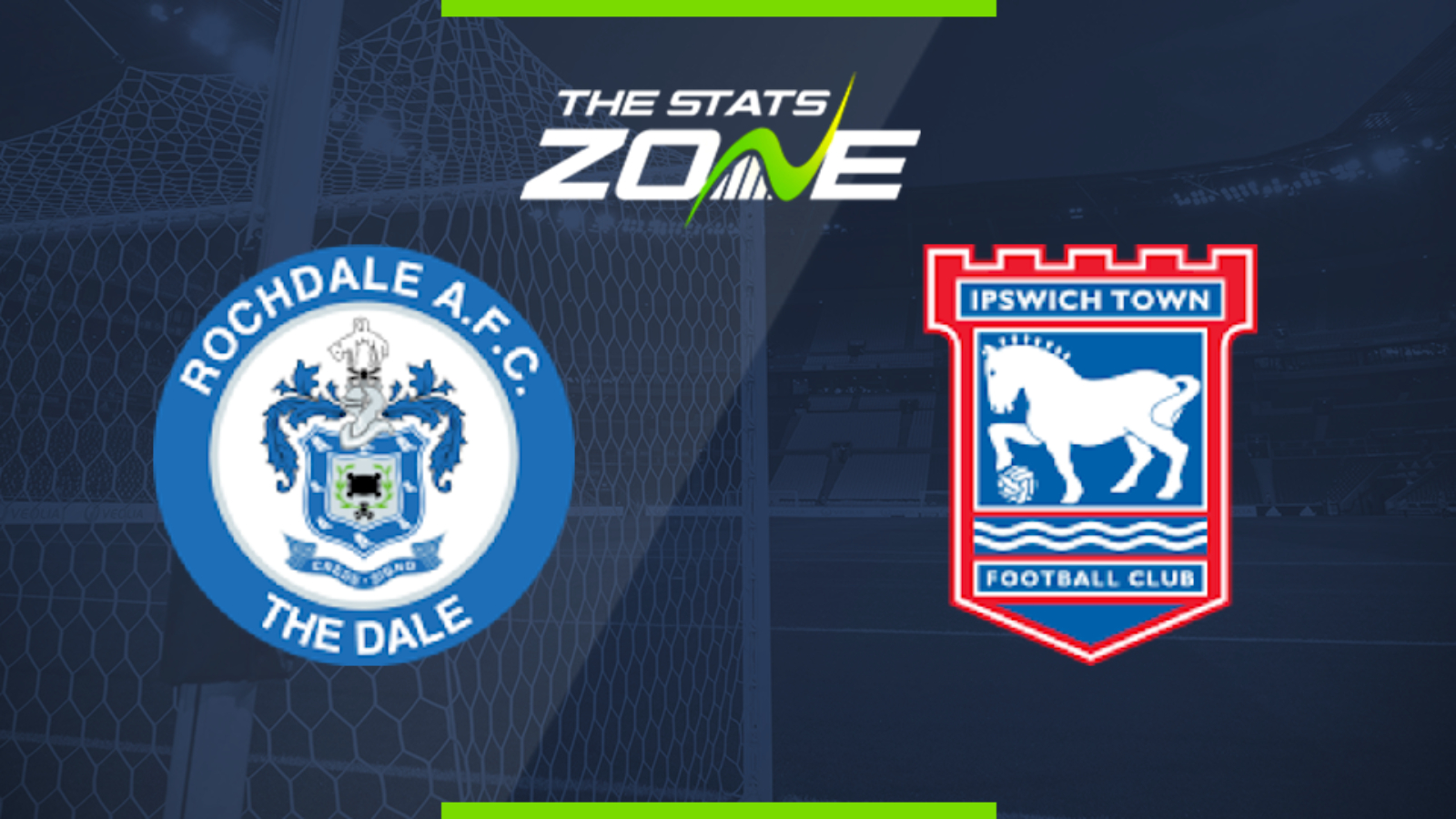 Where is Rochdale vs Ipswich being played? Crown Oil Arena

What television channel is Rochdale vs Ipswich on? Sky have the rights to League 1 matches in the UK, so it is worth checking the Sky Sports schedule

Where can I stream Rochdale vs Ipswich? If the match is televised on Sky Sports, then subscribers will be able to stream the match live via Sky Go

Where can I get tickets for Rochdale vs Ipswich?

After going on a three-match winning streak in League 1, Rochdale have since lost back-to-back games and now face Ipswich in what looks like a tough game in their bid to get back to winning ways. The visitors will be fresh after a week off and should make it six league wins from seven on the road.