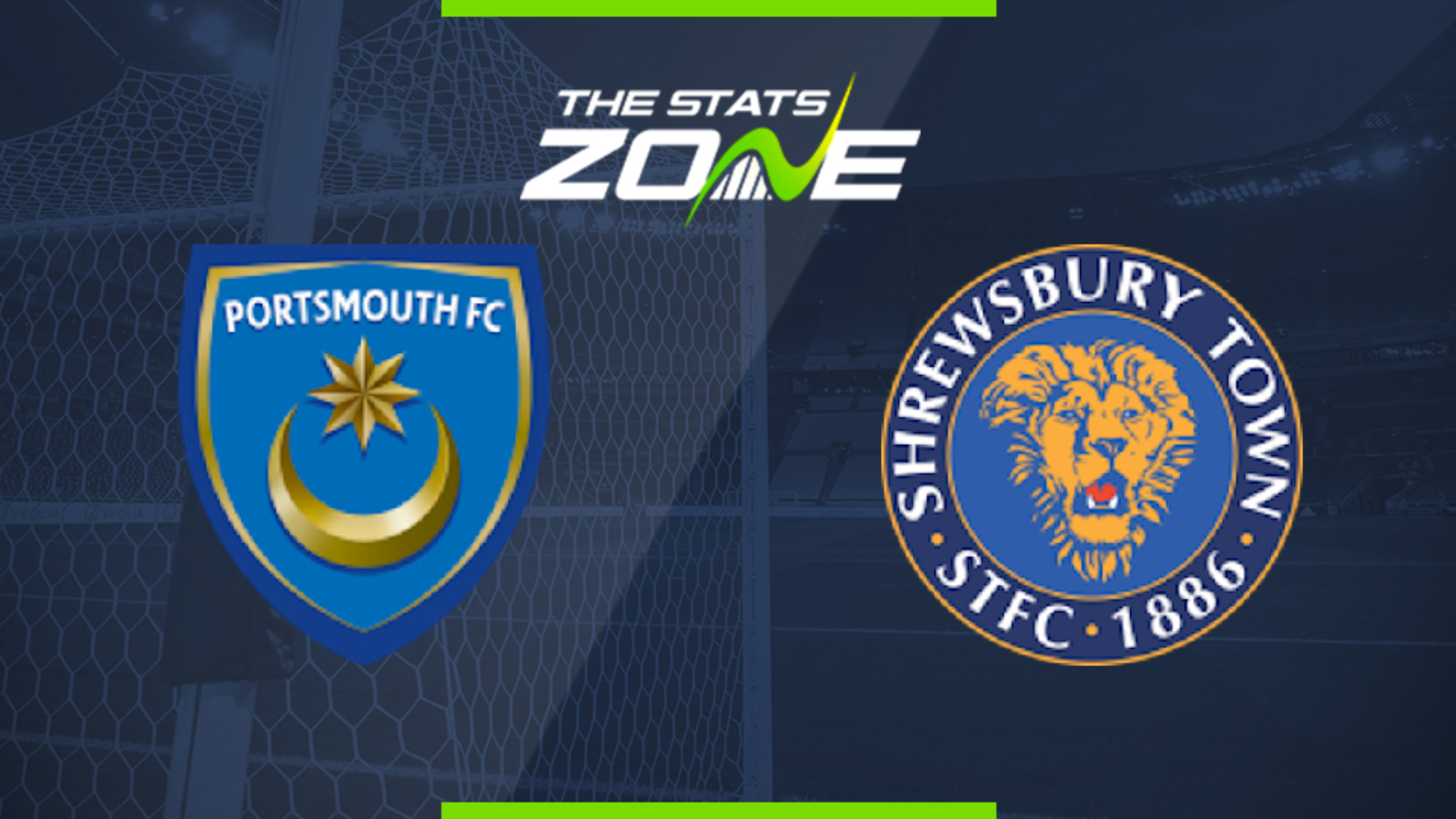 Where is Portsmouth vs Shrewsbury being played? Fratton Park

What TV channel is Portsmouth vs Shrewsbury on in the UK? Sky Sports have the rights to League 1 matches in the UK, so it is worth checking their schedule

Where can I stream Portsmouth vs Shrewsbury in the UK? If televised, subscribers can stream the match live on Sky Go

Where can I get tickets for Portsmouth vs Shrewsbury?

What was the score in the last meeting between Portsmouth & Shrewsbury? Shrewsbury 1-0 Portsmouth

Portsmouth are on a great run of form and Fratton Park is proving a fortress for them. Pompey have scored at least two goals in six of their last seven League 1 matches at home, also winning six of those seven games, and it is hard not to see them running out winners against Shrewsbury.