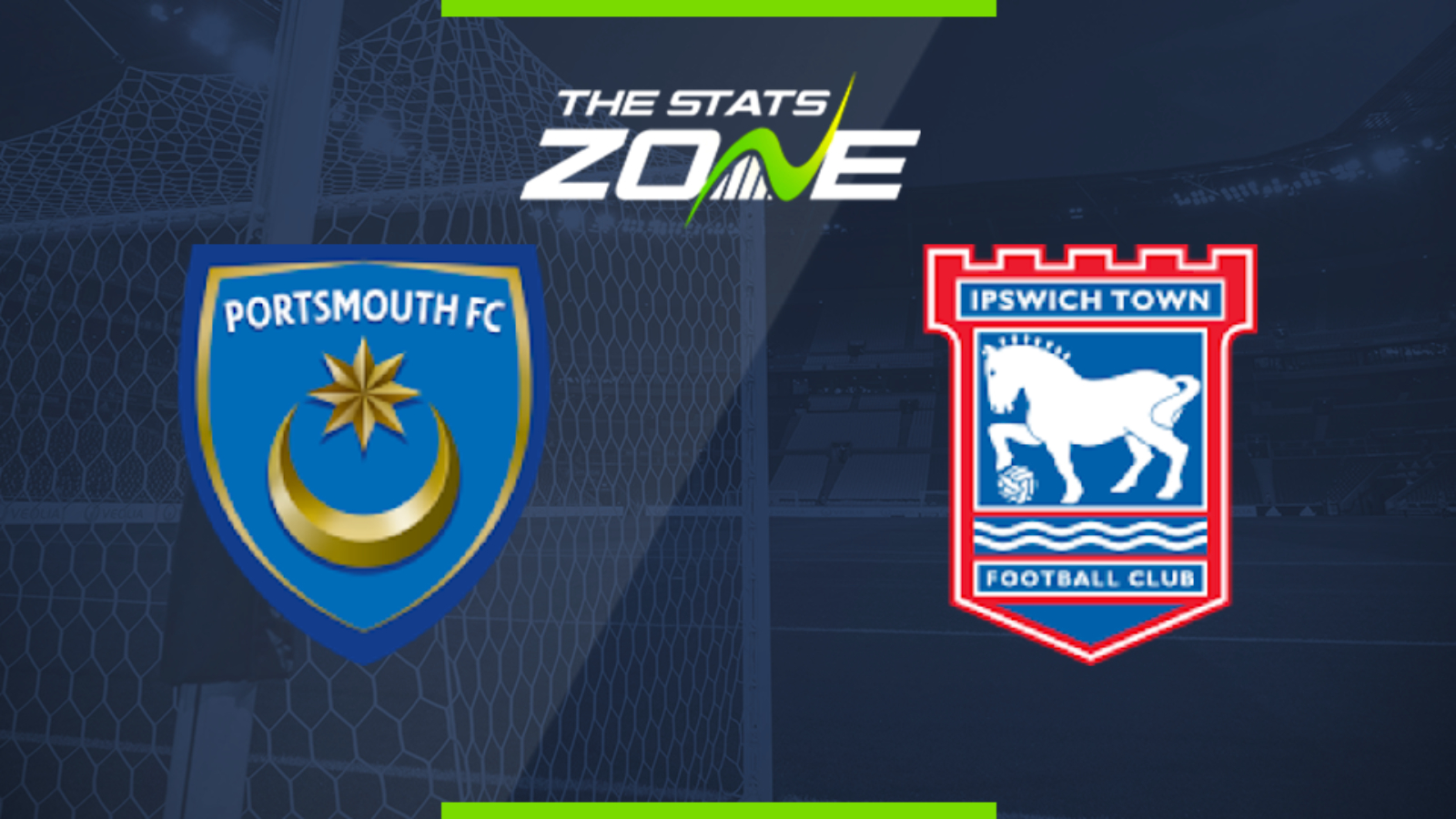 Where is Portsmouth vs Ipswich being played? Fratton Park

What TV channel is Portsmouth vs Ipswich on in the UK? Sky Sports have the rights to League 1 matches in the UK, so it is worth checking their schedule

Where can I stream Portsmouth vs Ipswich in the UK? If televised, subscribers can stream the match live on Sky Go

Where can I get tickets for Portsmouth vs Ipswich?

What was the score in the last meeting between Portsmouth & Ipswich? Portsmouth 2-1 Ipswich

Ipswich have not won a game in League 1 since early November but just about remain in the automatic play-off places with a reaction sorely needed. Portsmouth have the league's top two to face in their next two fixtures, starting with Ipswich here, and are unlikely to get anything from them.