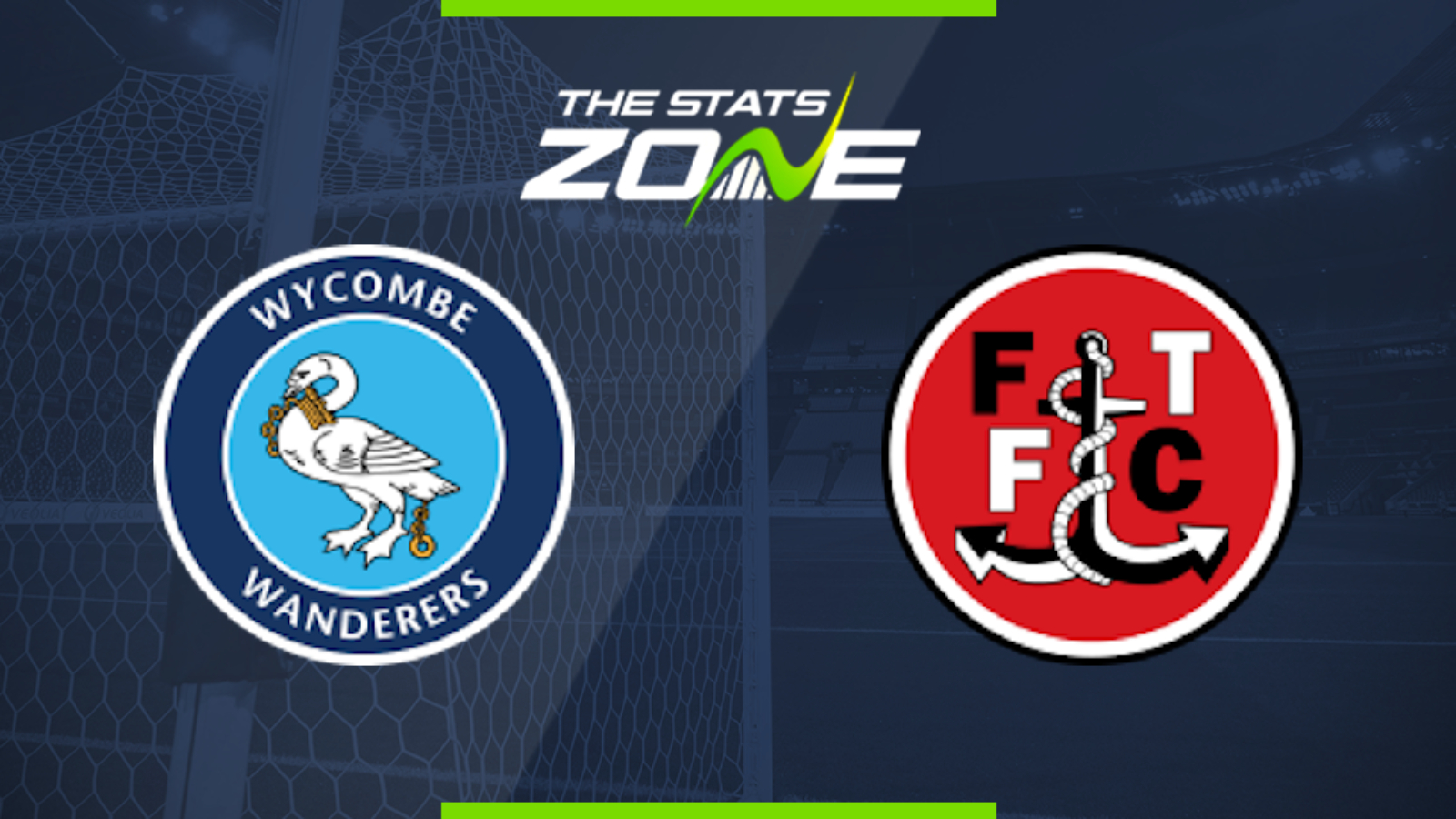 Where is Wycombe vs Fleetwood being played? Adams Park

Where can I get tickets for Wycombe vs Fleetwood? Ticket information can be found on each club’s official website

What TV channel is Wycombe vs Fleetwood on in the UK? Sky Sports have the rights to League 1 matches in the UK, so it is worth checking their schedule

Where can I stream Wycombe vs Fleetwood in the UK? If televised, subscribers can stream the match live on Sky Go

Wycombe hold a big advantage over Fleetwood Town as they come into this second leg encounter with a 4-1 lead from a dramatic first leg encounter on the Fylde coast on Friday. With Fleetwood having to go on the attack there is certainly the potential for more goals in this tie as Wycombe certainly look capable of landing blows on the counter-attack as the visitors commit men forward, and it is the home team who are predicted to win in a match containing over 2.5 goals.