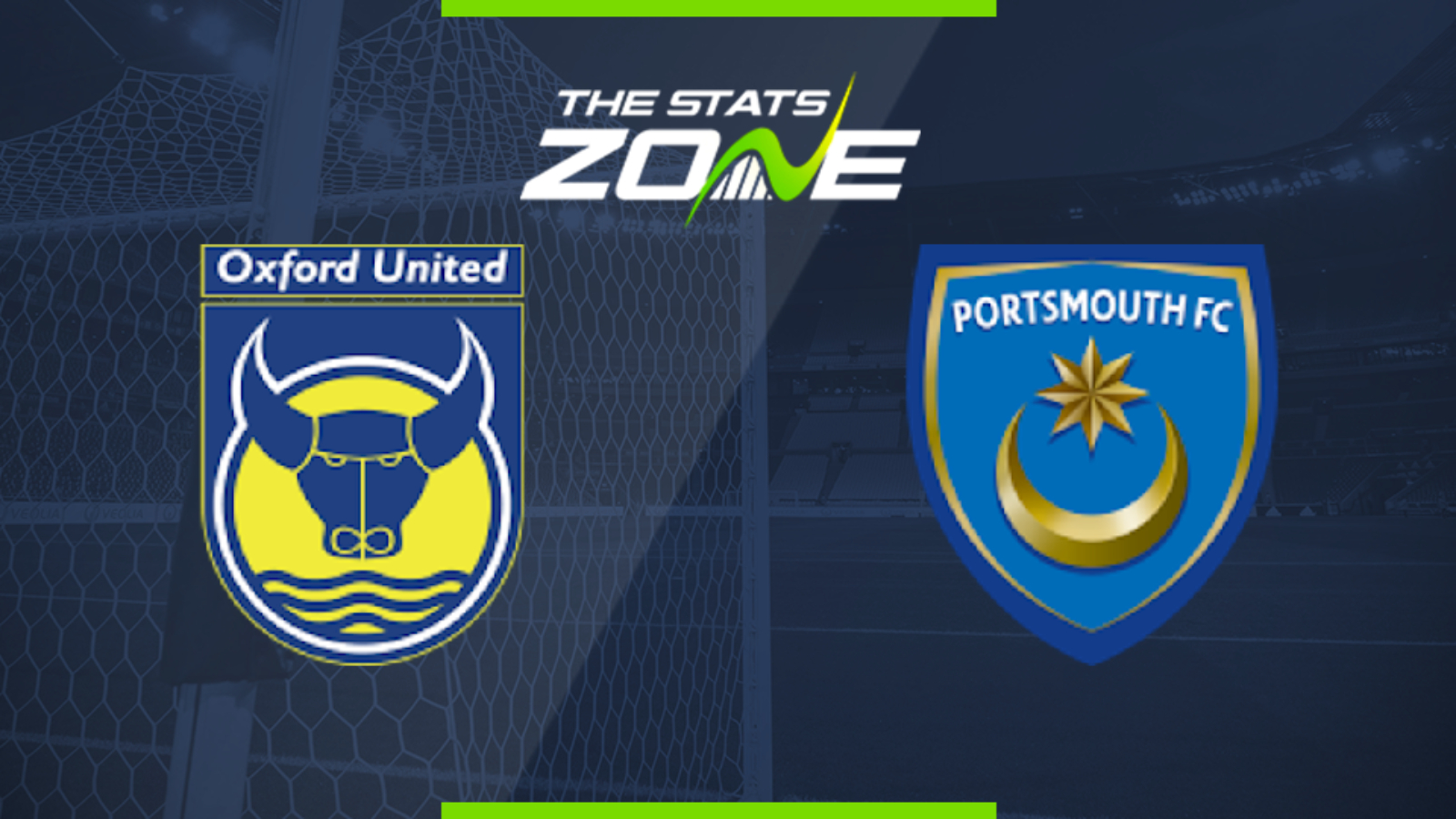 Where is Oxford vs Portsmouth being played? The Kassam Stadium

Where can I get tickets for Oxford vs Portsmouth? Ticket information can be found on each club’s official website

What TV channel is Oxford vs Portsmouth on in the UK? Sky Sports have the rights to League 1 matches in the UK, so it is worth checking their schedule

Where can I stream Oxford vs Portsmouth in the UK? If televised, subscribers can stream the match live on Sky Go

Oxford and Portsmouth do battle for a place in the League One play-off final in what should be an intriguing second leg at the Kassam Stadium. Oxford were in the better form prior to the disruption of the season but it was Portsmouth who came out of the blocks fasters and will feel they should have a lead going into this game. Oxford are likely to improve this time out and with Pompey in a confident mood it’s a match that is close to call. The recommended bet is a draw after 90 minutes of action with both teams scoring.