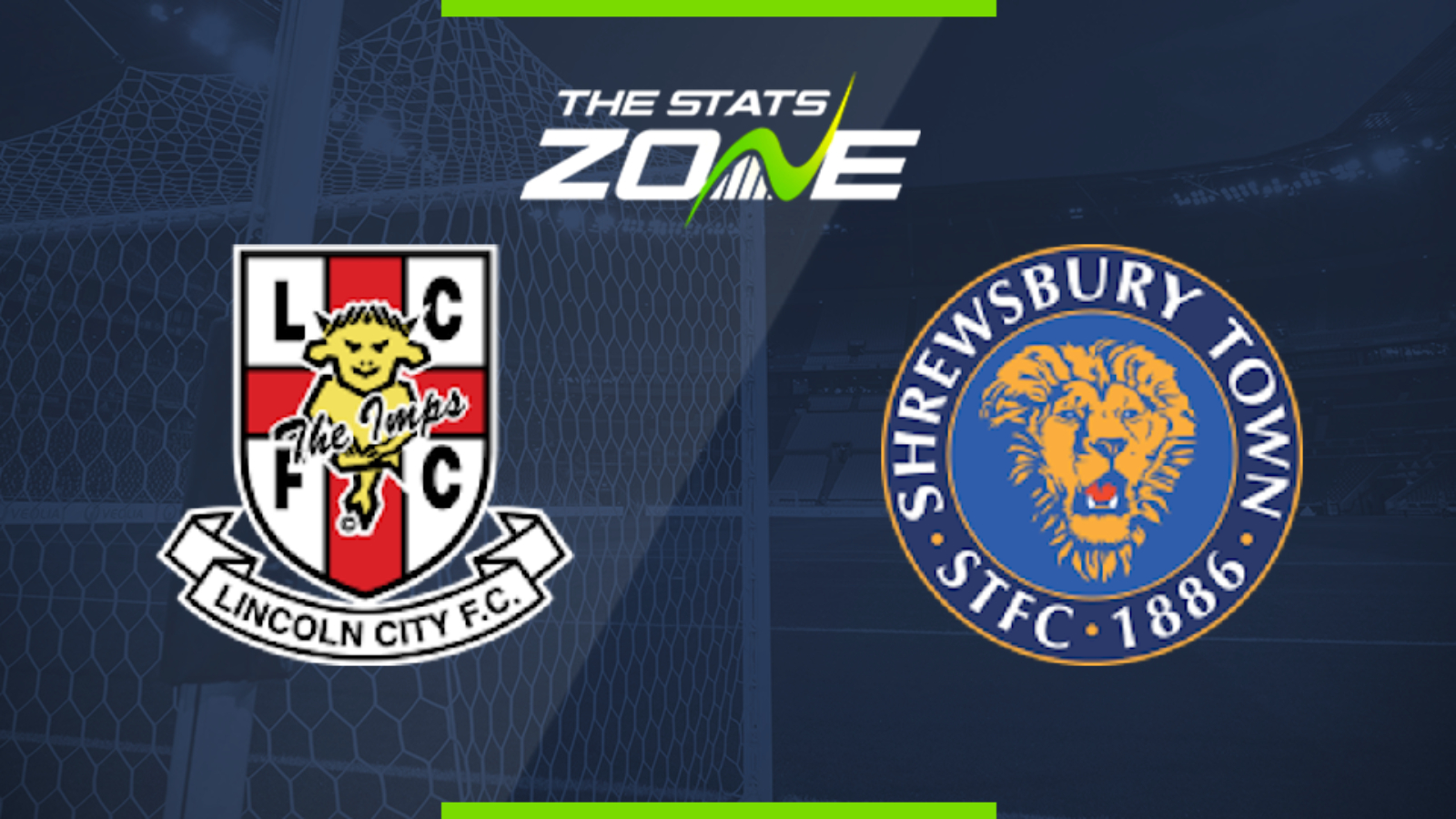 Where is Lincoln vs Shrewsbury being played? Sincil Bank Stadium

What TV channel is Lincoln vs Shrewsbury on in the UK? Sky Sports have the rights to League 1 matches in the UK, so it is worth checking their schedule

Where can I stream Lincoln vs Shrewsbury in the UK? If televised, subscribers can stream the match live on Sky Go

Where can I get tickets for Lincoln vs Shrewsbury?

What was the score in the last meeting between Lincoln & Shrewsbury? Lincoln 1-0 Shrewsbury

Lincoln and Shrewsbury come into this mid-table clash level on 16 points and it will be interesting to see which side takes the initiative, especially as the Imps are looking to steady the ship under Michael Appleton. This could be a cautious draw between two teams who would not mind the point.