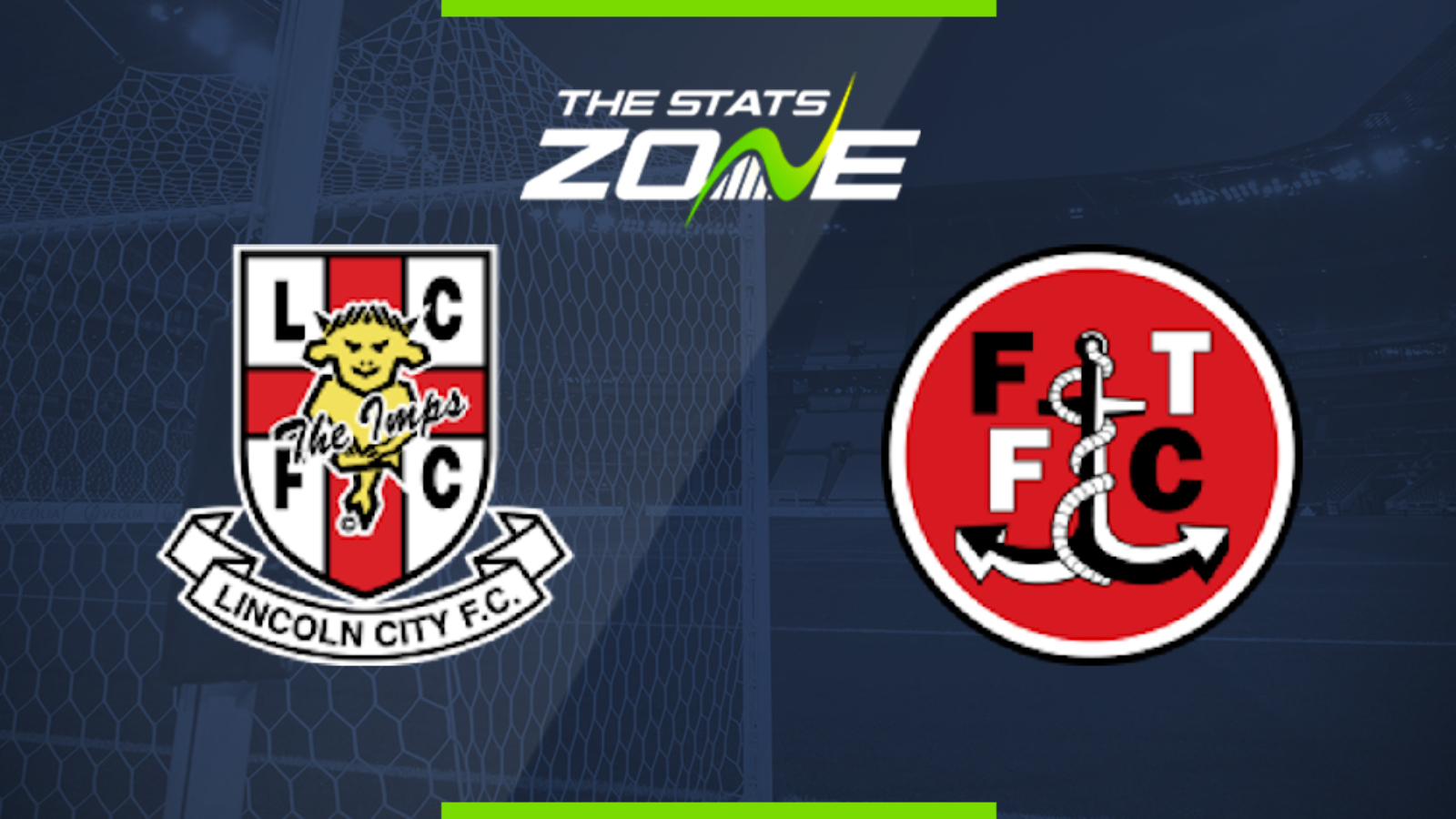 Where is Lincoln vs Fleetwood being played? Sincil Bank Stadium

What is the weather forecast for Lincoln vs Fleetwood? Cloudy, 18c

What television channel is Lincoln vs Fleetwood on? Sky have the rights to League 1 matches in the UK, so it is worth checking the Sky Sports schedule

Where can I stream Lincoln vs Fleetwood? If the match is televised on Sky Sports, then subscribers will be able to stream the match live via Sky Go

Where can I get tickets for Lincoln vs Fleetwood?

What was the score when the teams last met? Fleetwood 2-2 Lincoln

Lincoln did themselves proud after staying in their League Cup tie with Everton until the closing stages before two late goals ended their hopes of an upset. They will hope their efforts in that game do not take too much out of them for this one but they can make it three home league wins in a row.