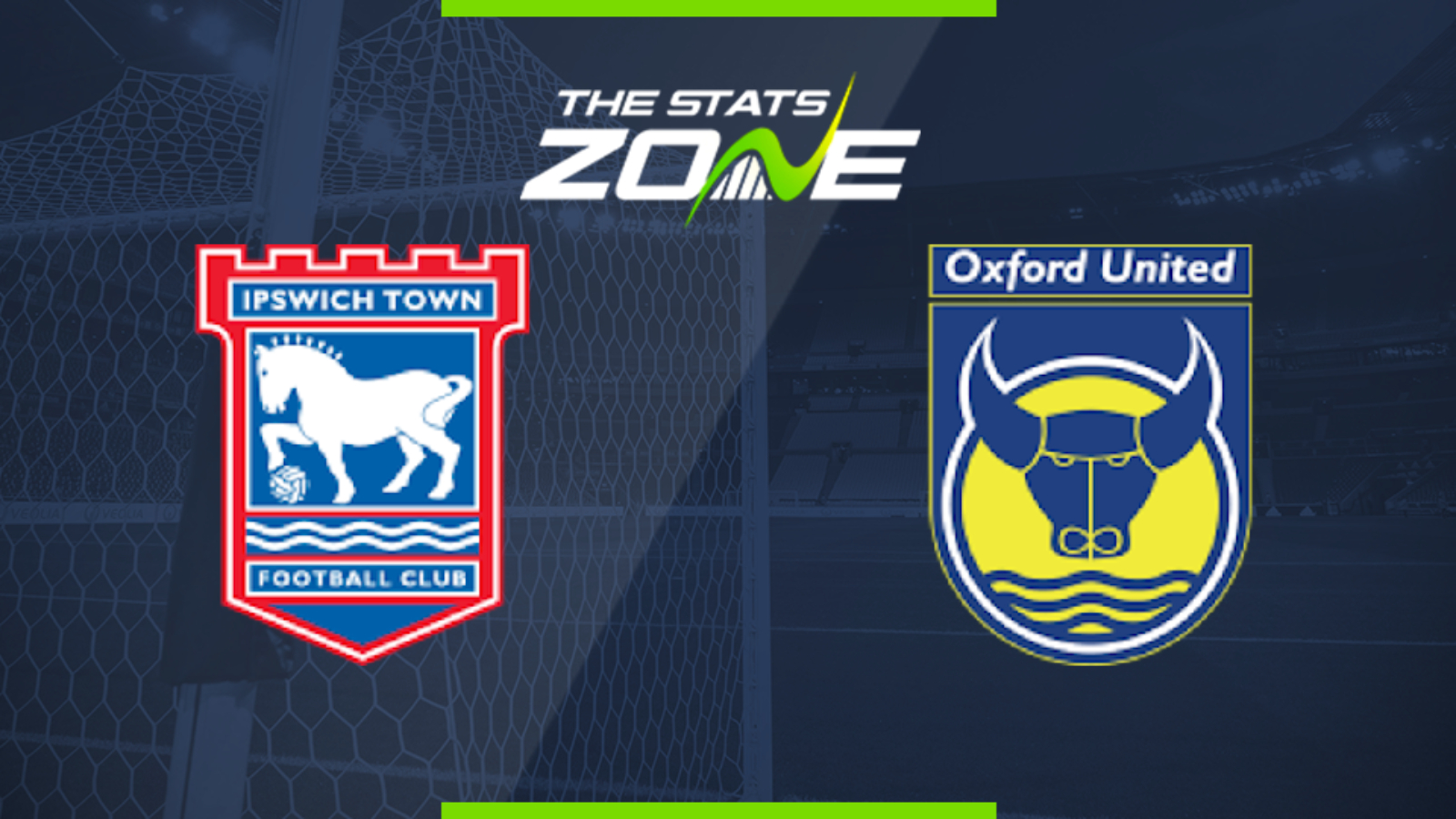 Where is Ipswich vs Oxford being played? Portman Road Stadium

What TV channel is Ipswich vs Oxford on in the UK? Sky Sports have the rights to League 1 matches in the UK, so it is worth checking their schedule

Where can I stream Ipswich vs Oxford in the UK? If televised, subscribers can stream the match live on Sky Go

Where can I get tickets for Ipswich vs Oxford?

What was the score in the last meeting between Ipswich & Oxford? Oxford 0-0 Ipswich

Following four League 1 matches without success, Ipswich got back to winning ways against Burton last weekend. They'll be looking to back that up here and with home advantage against Oxford, who have conceded first in three of their last four away league games, the hosts should win this one.