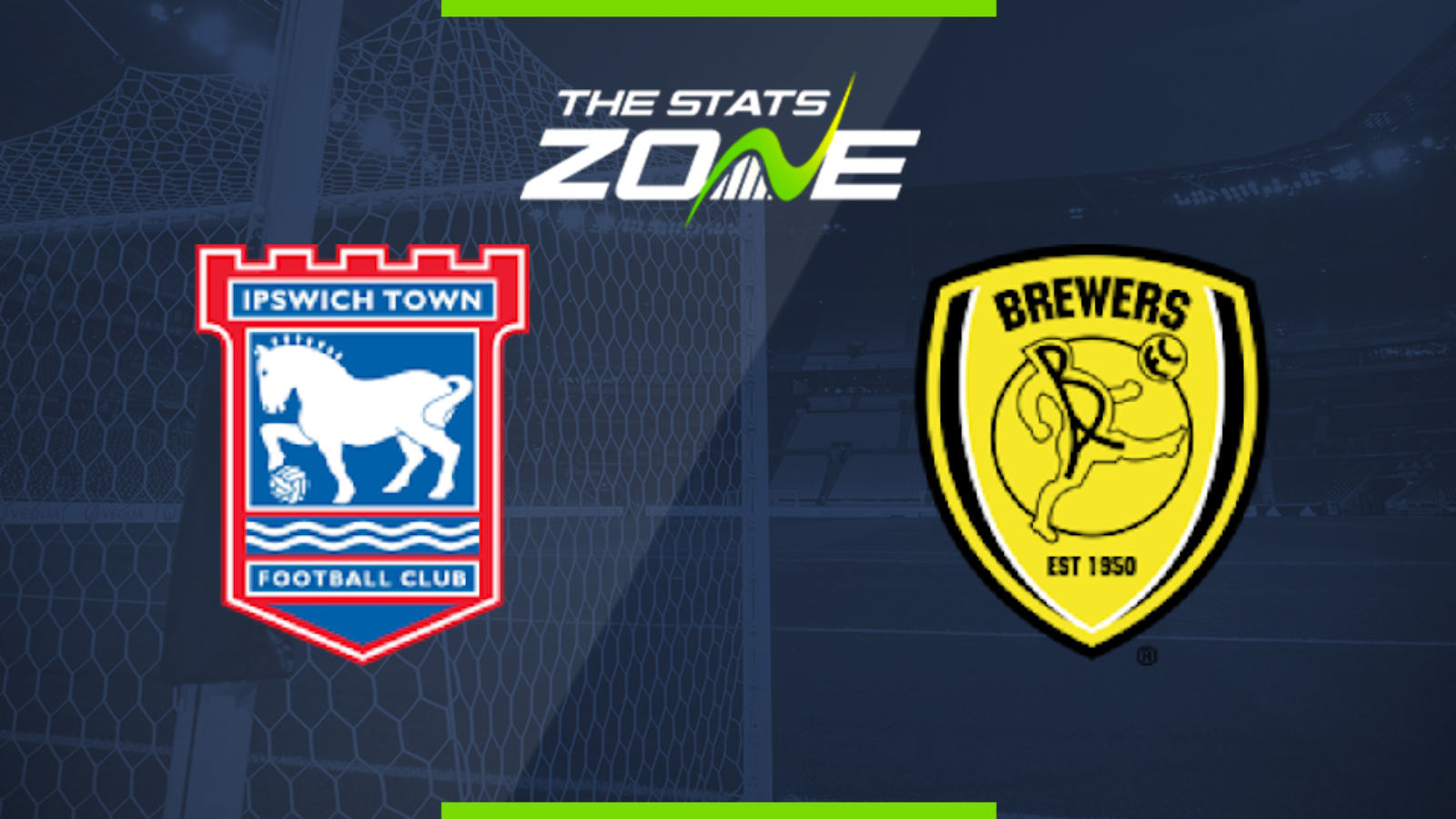 Where is Ipswich vs Burton Albion being played? Portman Road Stadium

What TV channel is Ipswich vs Burton Albion on in the UK? Sky Sports have the rights to League 1 matches in the UK, so it is worth checking their schedule

Where can I stream Ipswich vs Burton Albion in the UK? If televised, subscribers can stream the match live on Sky Go

Where can I get tickets for Ipswich vs Burton Albion?

Two sides without a win in their last four League 1 matches meet at Portman Road this weekend. Both Ipswich Town and Burton Albion are likely to adopt an attacking style of play in this game as they bid to reverse their respective fortunes, leaving gaps at the back for both sides to exploit.