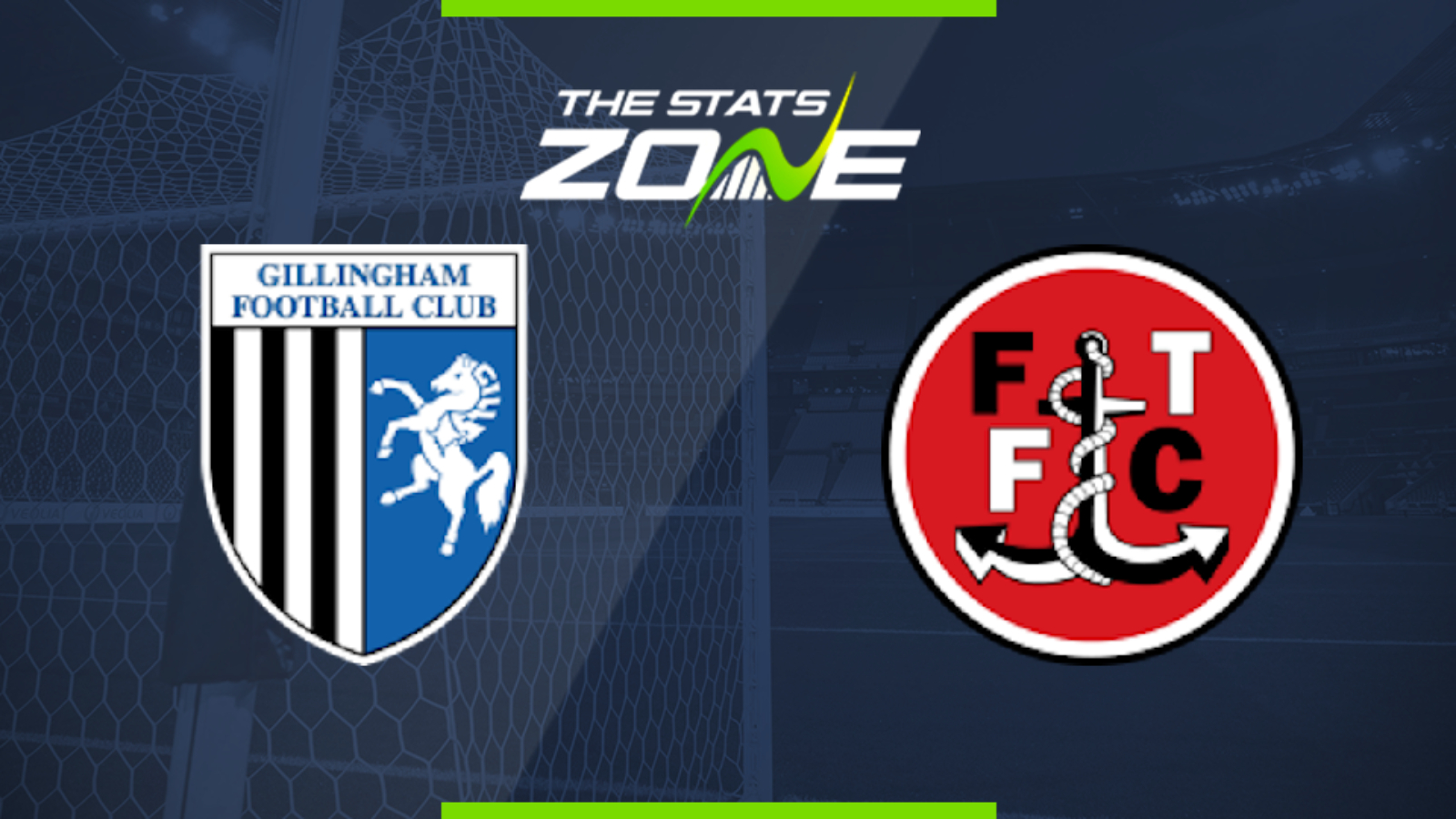 Where is Gillingham vs Fleetwood being played? Priestfield Stadium

What TV channel is Gillingham vs Fleetwood on in the UK? Sky Sports have the rights to League 1 matches in the UK, so it is worth checking their schedule

Where can I stream Gillingham vs Fleetwood in the UK? If televised, subscribers can stream the match live on Sky Go

Where can I get tickets for Gillingham vs Fleetwood?

What was the score in the last meeting between Gillingham & Fleetwood? Fleetwood 1-1 Gillingham

Gillingham have lost just one of their last 17 League 1 matches and host a Fleetwood side now unbeaten in their last 12 league games after drawing away at Portsmouth in midweek. Fatigue could be an issue for the visitors, but with both teams difficult to beat this match could end up a stalemate.