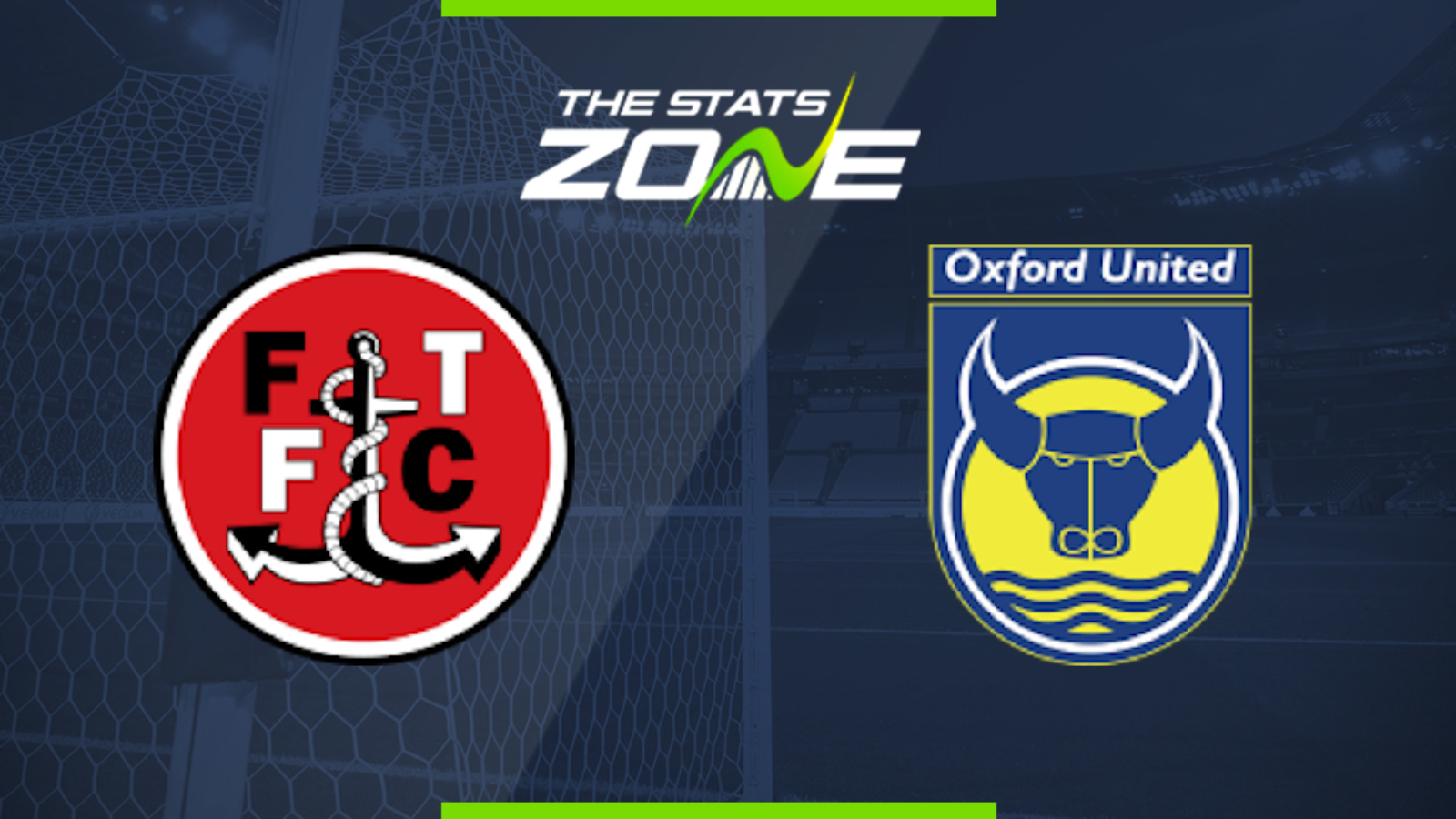 Where is Fleetwood vs Oxford being played? Highbury Stadium

What is the weather forecast for Fleetwood vs Oxford? Cloudy, 16c

What television channel is Fleetwood vs Oxford on? Sky have the rights to League 1 matches in the UK, so it is worth checking the Sky Sports schedule

Where can I stream Fleetwood vs Oxford? If the match is televised on Sky Sports, then subscribers will be able to stream the match live via Sky Go

Where can I get tickets for Fleetwood vs Oxford?

What was the score when the teams last met? Fleetwood 2-2 Oxford

Fleetwood have struggled to establish themselves as promotion chasers so far this season but this home clash with Oxford should offer them a good opportunity to take three points. Both won their openers, but since then Oxford have conceded at least three times in their last three league games.