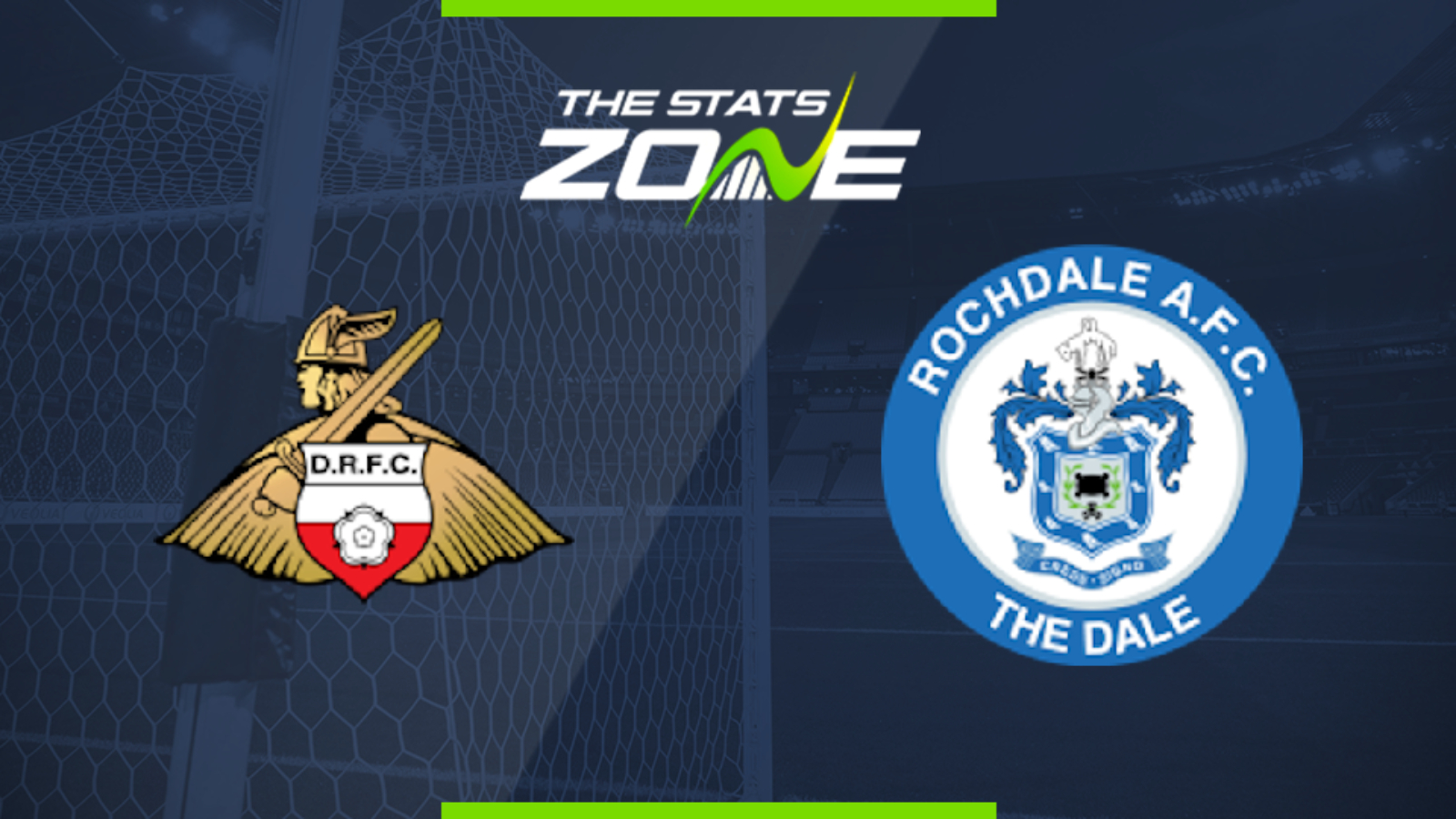 Where is Doncaster vs Rochdale being played? The Keepmoat Stadium

What TV channel is Doncaster vs Rochdale on in the UK? Sky Sports have the rights to League 1 matches in the UK, so it is worth checking their schedule

Where can I stream Doncaster vs Rochdale in the UK? If televised, subscribers can stream the match live on Sky Go

Where can I get tickets for Doncaster vs Rochdale?

What was the score in the last meeting between Doncaster & Rochdale? Rochdale 1-1 Doncaster

Doncaster Rovers sit three points off the top six following a 0-3 win over Tranmere and will look to back that up with a win at home this weekend. Rochdale have lost four of their last five away League 1 matches and against a side gunning for the playoff places, should suffer another loss here.