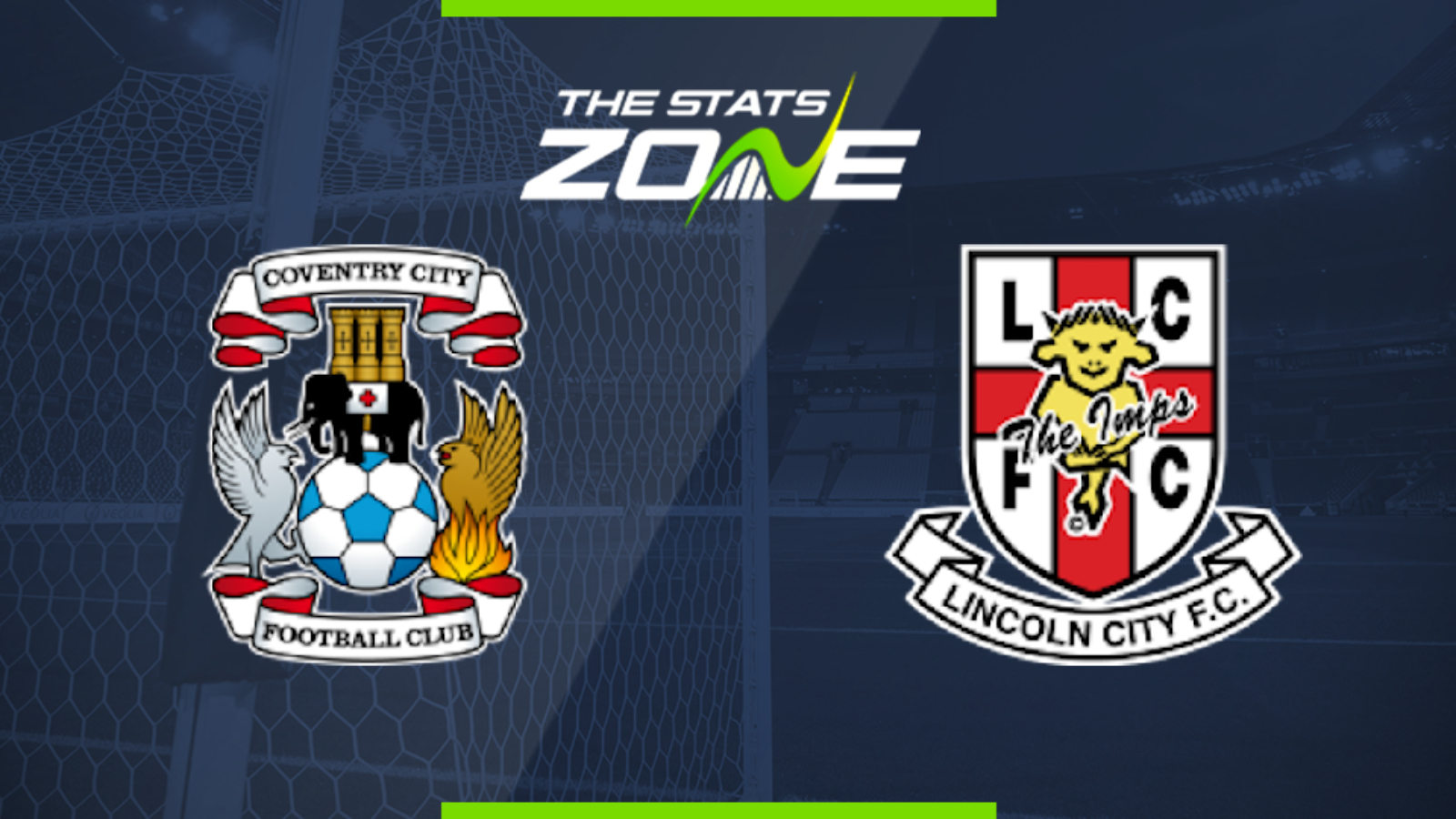 Where is Coventry vs Lincoln being played? St Andrew's Trillion Trophy Stadium

What TV channel is Coventry vs Lincoln on in the UK? Sky Sports have the rights to League 1 matches in the UK, so it is worth checking their schedule

Where can I stream Coventry vs Lincoln in the UK? If televised, subscribers can stream the match live on Sky Go

Where can I get tickets for Coventry vs Lincoln?

What was the score in the last meeting between Coventry & Lincoln? Coventry 2-4 Lincoln

Two wins to nil on the spin for Lincoln City could spell an upturn in fortune for the Imps at just the right time as a hectic festive programme approaches. Coventry have won just one of their last five league games but with neither side exactly firing freely, this could be a game of few goals.