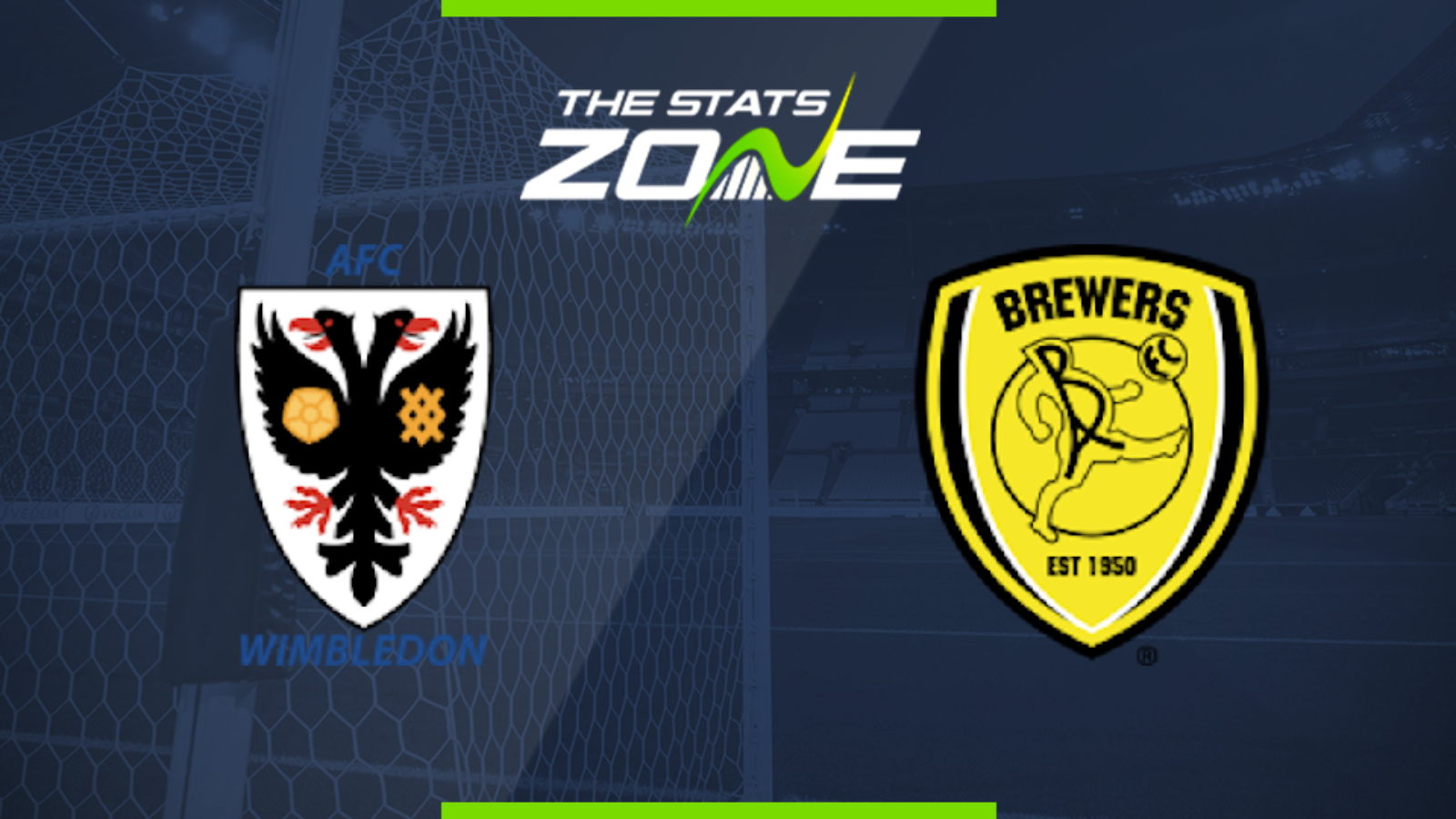 What TV channel is AFC Wimbledon vs Burton Albion on in the UK? Sky Sports have the rights to League 1 matches in the UK, so it is worth checking their schedule

Where can I stream AFC Wimbledon vs Burton Albion in the UK? If televised, subscribers can stream the match live on Sky Go

Where can I get tickets for AFC Wimbledon vs Burton Albion?

AFC Wimbledon have lost just one of their last eight League 1 matches on home soil and will look to continue that run of form as they host Burton. They face a tough test as the visitors are unbeaten in their last four in the league and that should make this one a tight affair with few goals. 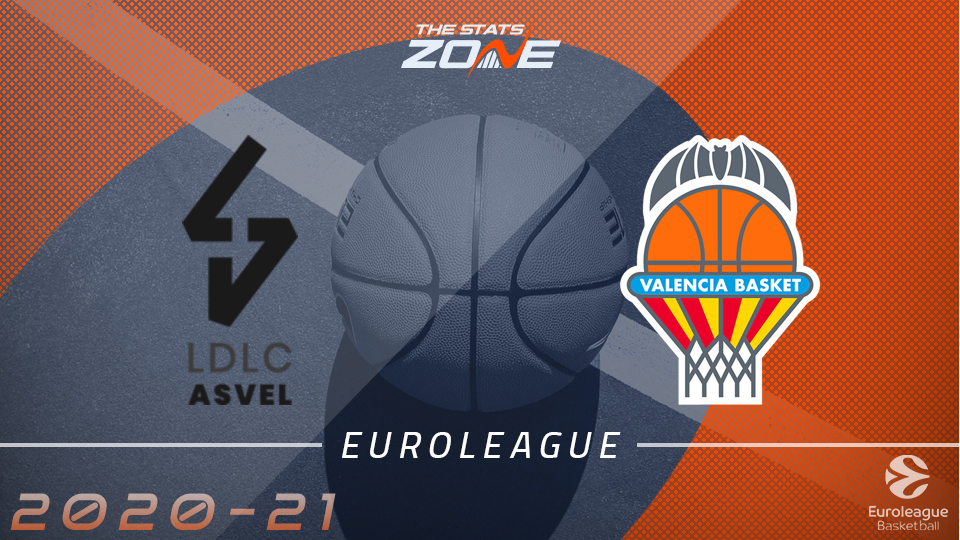 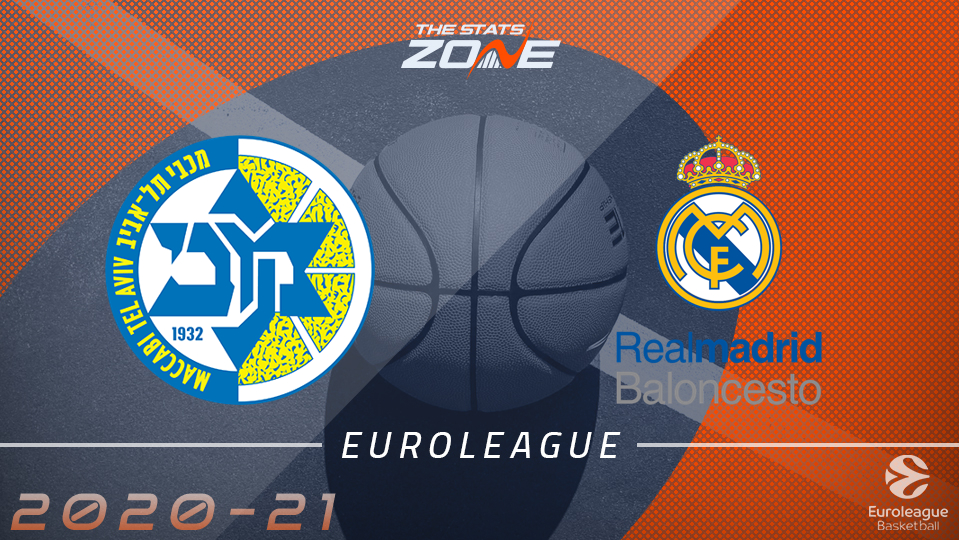 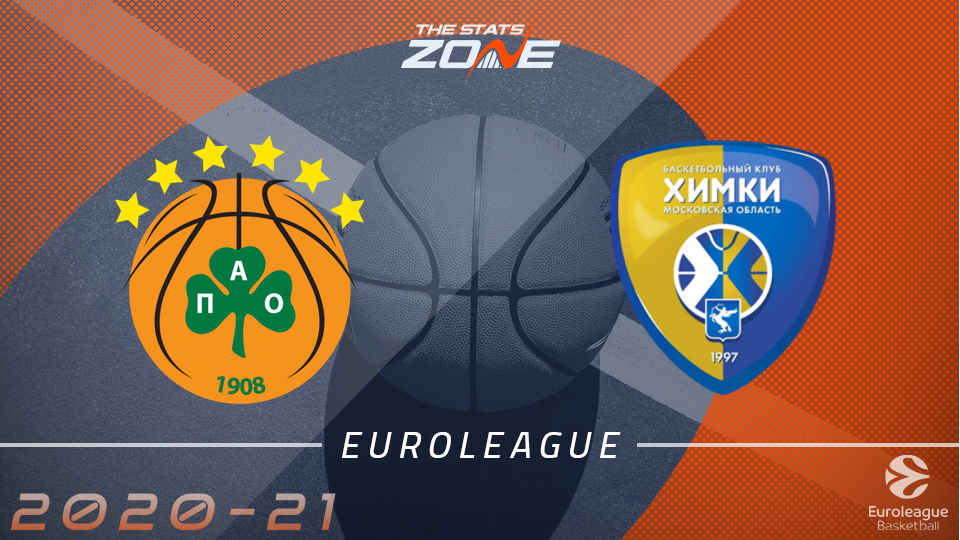 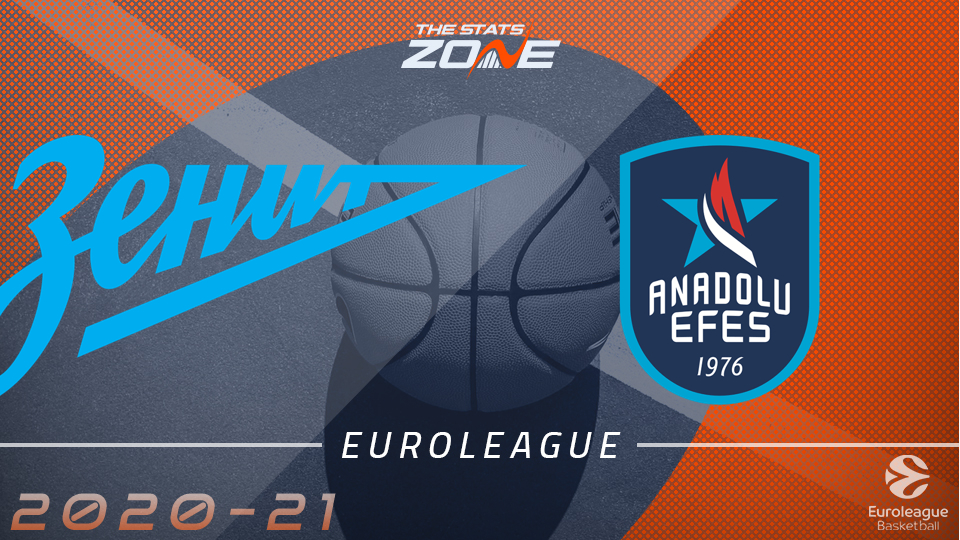