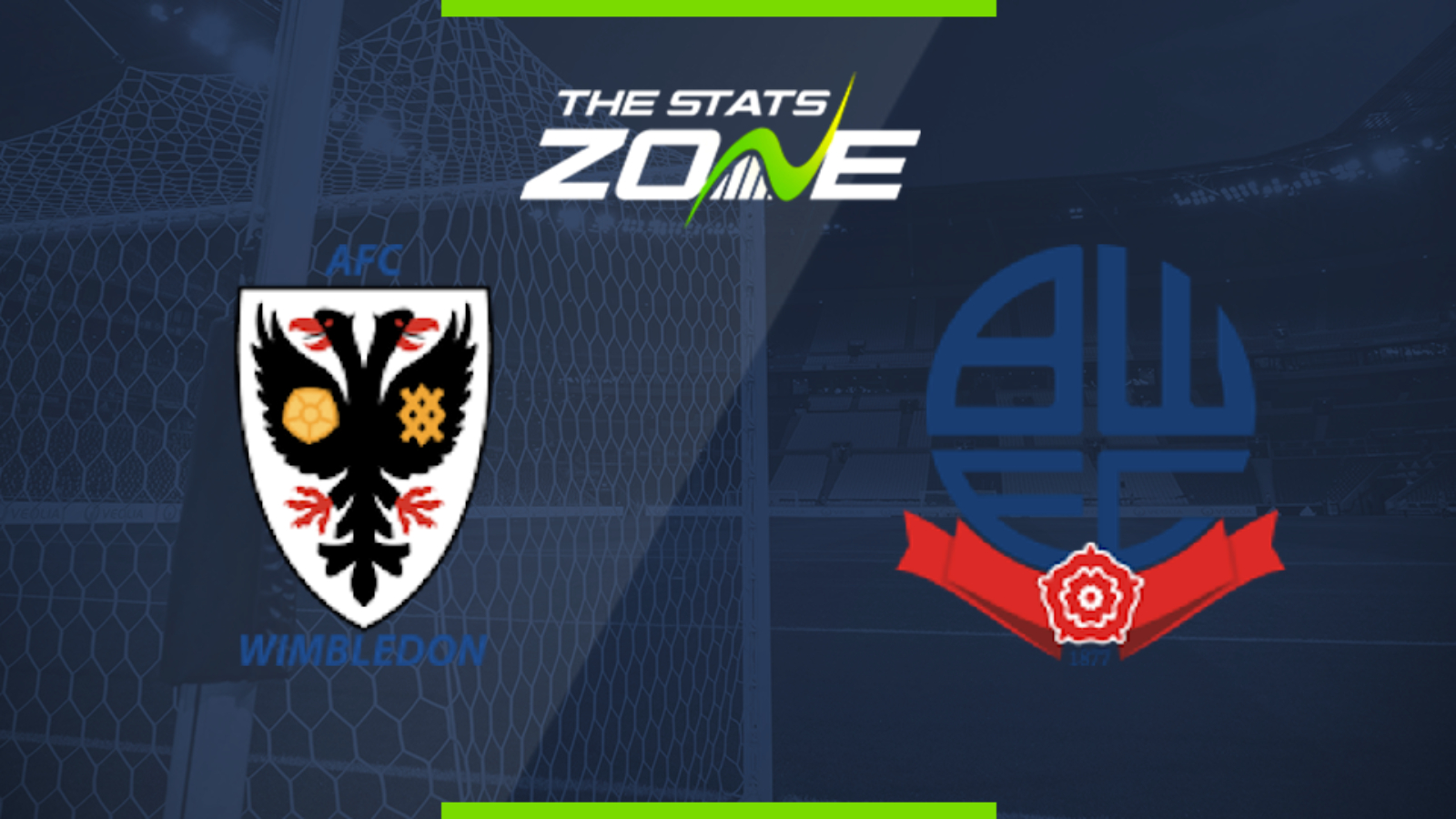 Where is AFC Wimbledon vs Bolton being played? Cherry Red Records Fans' Stadium

What TV channel is AFC Wimbledon vs Bolton on in the UK? Sky Sports have the rights to League 1 matches in the UK, so it is worth checking their schedule

Where can I stream AFC Wimbledon vs Bolton in the UK? If televised, subscribers can stream the match live on Sky Go

Where can I get tickets for AFC Wimbledon vs Bolton?

AFC Wimbledon sit eight points clear of the relegation zone and look to increase that gap with a win over Bolton. The Trotters have lost their last six away League 1 matches and it is difficult to envisage them getting anything from this game with the hosts fighting hard for their survival.