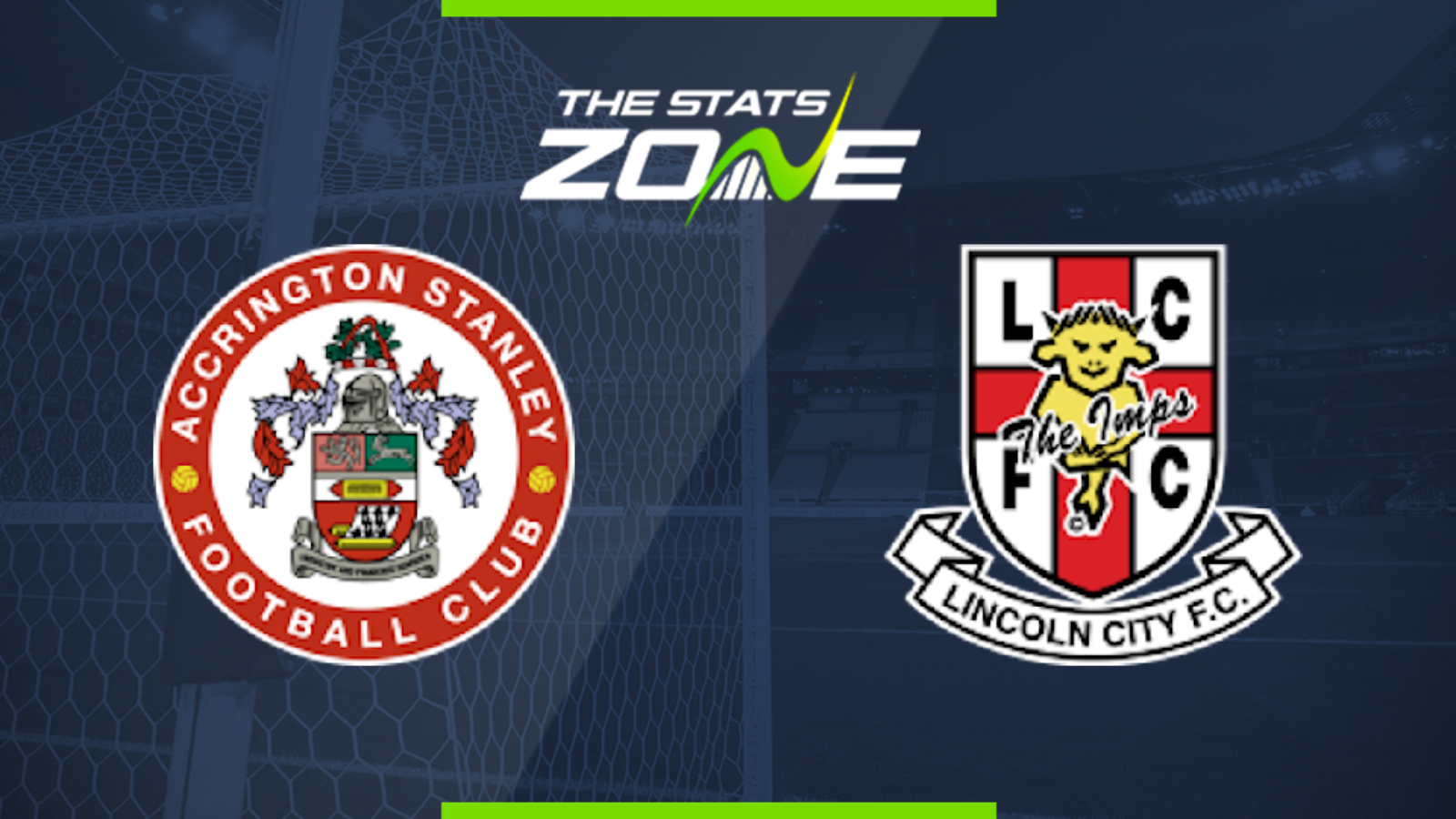 Where is Accrington Stanley vs Lincoln being played? Wham Stadium

What TV channel is Accrington Stanley vs Lincoln on in the UK? Sky Sports have the rights to League 1 matches in the UK, so it is worth checking their schedule

Where can I stream Accrington Stanley vs Lincoln in the UK? If televised, subscribers can stream the match live on Sky Go

Where can I get tickets for Accrington Stanley vs Lincoln?

Accrington Stanley secured back-to-back wins this week to move clear of relegation danger and this weekend face a Lincoln side on the back of four losses in five League 1 matches. With the Imps in poor form and low on confidence, the hosts should secure their third league win in succession here.