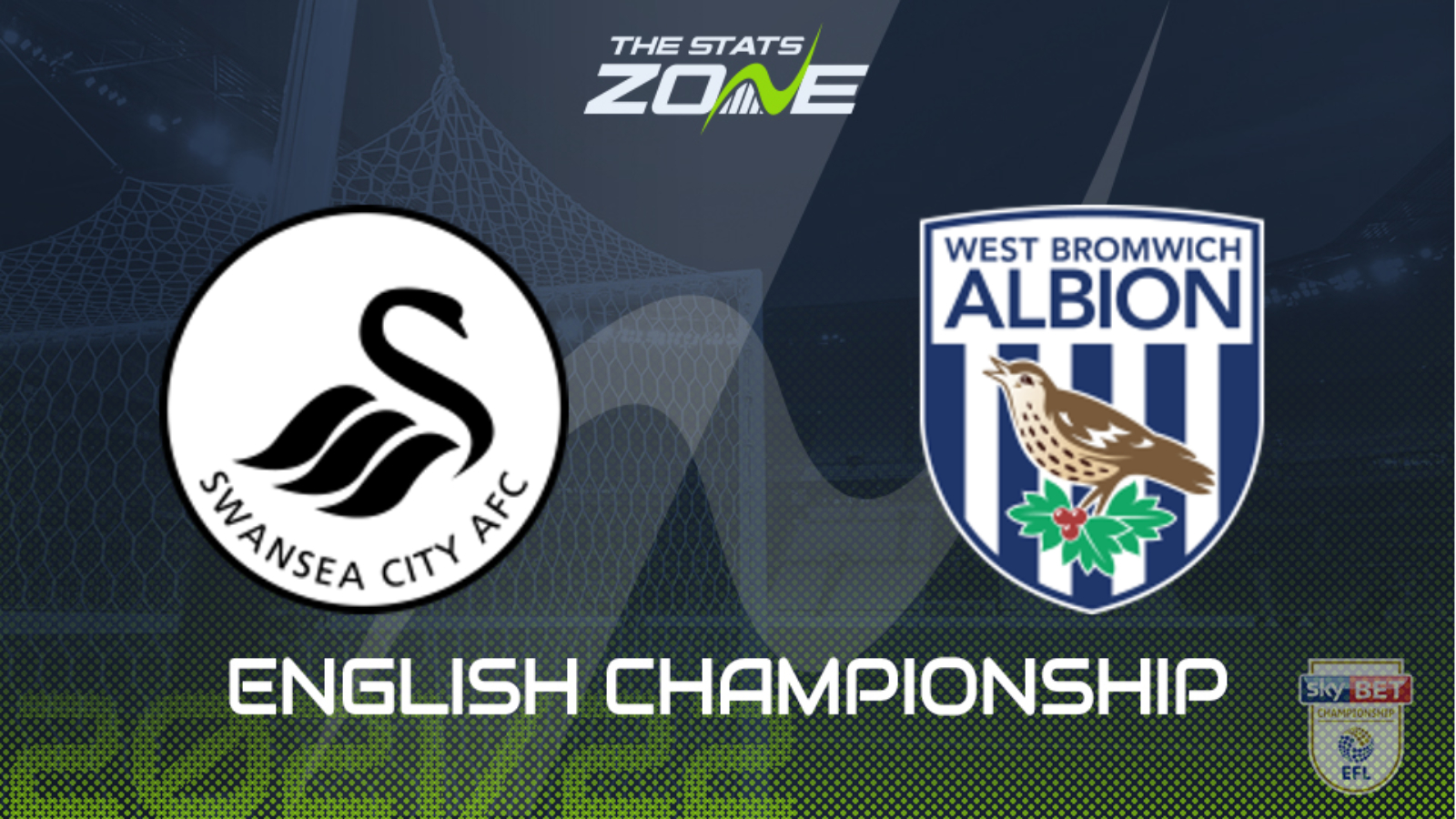 Swansea could not be any more jubilant after their 3-0 victory over bitter rivals Cardiff this past Sunday. However, with two full days less recovery time than West Brom, it will take a huge effort from the Swans to avoid a case of ‘After the Lord Major’s Show’ when considering the fitness levels of the Baggies. West Brom made the most of the international break and their hard-fought 1-0 triumph over Birmingham will have done wonders for their confidence. With the visitors likely to grow into this match and dominate as it goes on, back them to pull through and gain a second successive haul of three points.