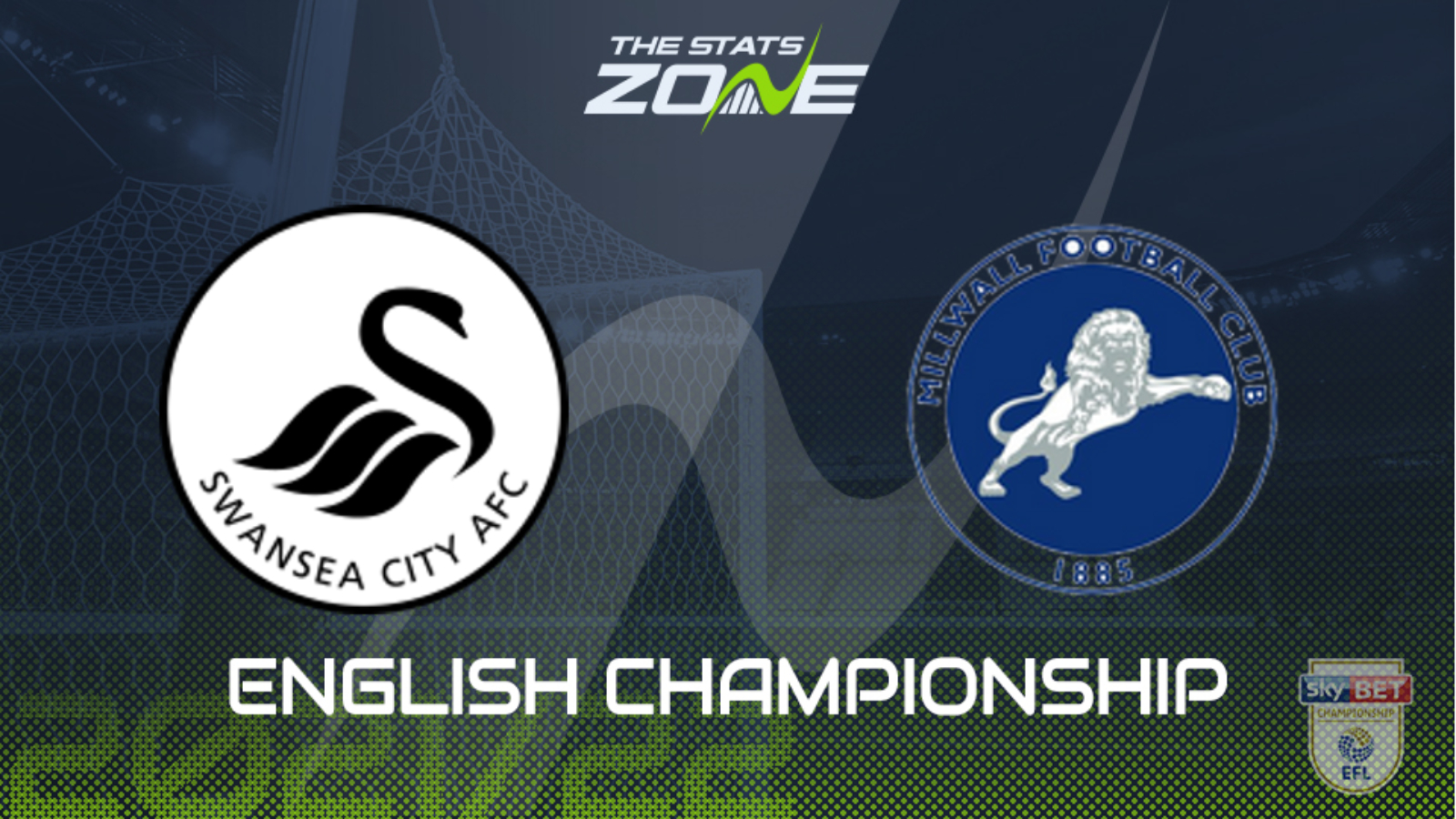 Millwall will have been delighted to play out a 1-1 draw against high-flying West Brom at the weekend and face a long away midweek trip to South Wales where they’ll face a Swansea side who have won just one of their opening six Championship fixtures. However, the way Swansea prefer to play under head coach Russell Martin, retaining possession and building up play slowly could well prove to their advantage here against a visiting side who may prove fatigued following their battle against the energetic Baggies at the weekend. When also factoring in the long journey for Millwall, backing Swansea to win via the draw no bet market looks the smart move in this one.