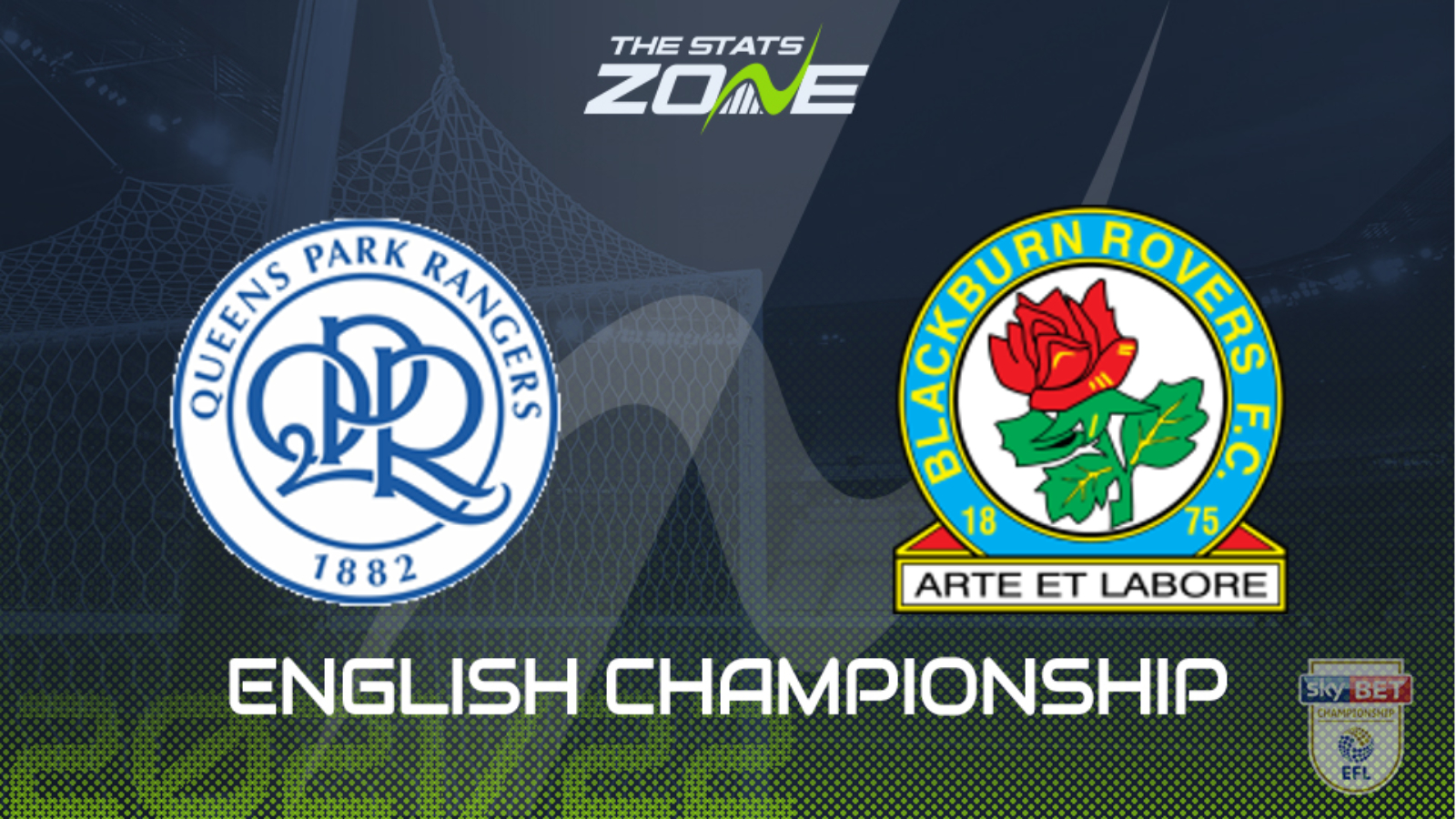 An entertaining encounter lies ahead between two sides who usually look to prioritise attack over defence. In the QPR corner you have the likes of Andre Gray, Charlie Austin and Lyndon Dykes. In the Blackburn corner you have the in-form Chilean international Ben Brereton Diaz. Matches involving either of the two sides more often than not see goals both ends of the field with both teams scoring in six of QPR’s last seven league matches and Blackburn’s most recent four games. With that mind, regardless of who comes out on top here, backing both teams to score looks very much the smart play.