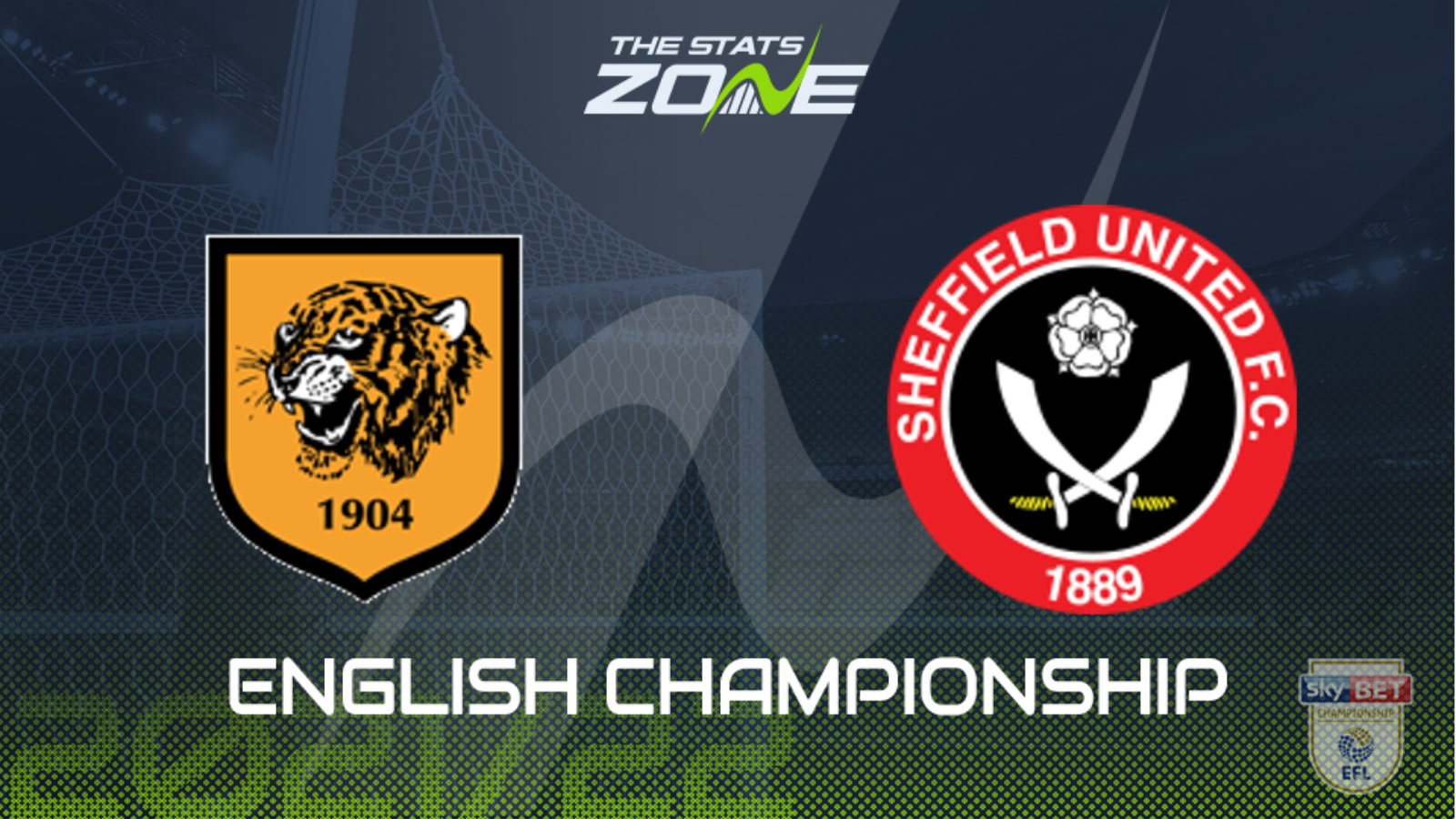 Frustration was the overwhelming emotion surrounding Sheffield Utd in midweek after a last gasp Preston equaliser denied them a second straight Championship victory. They’ll be looking to take their frustrations out on newly promoted Hull, who are yet to win since the opening weekend of the season and were comfortably beaten 2-0 by Blackburn last time out. Hull’s squad does look very weak for this level of football with their inability to do much transfer business in the summer due to an embargo now seemingly coming back to bite them. The physical condition of the hosts is not expected to be strong in this, their third Championship fixture over a seven-day period and the superior strength-in-depth of the Blades are likely to capitalise, so back Sheffield Utd to win via the draw no bet market.