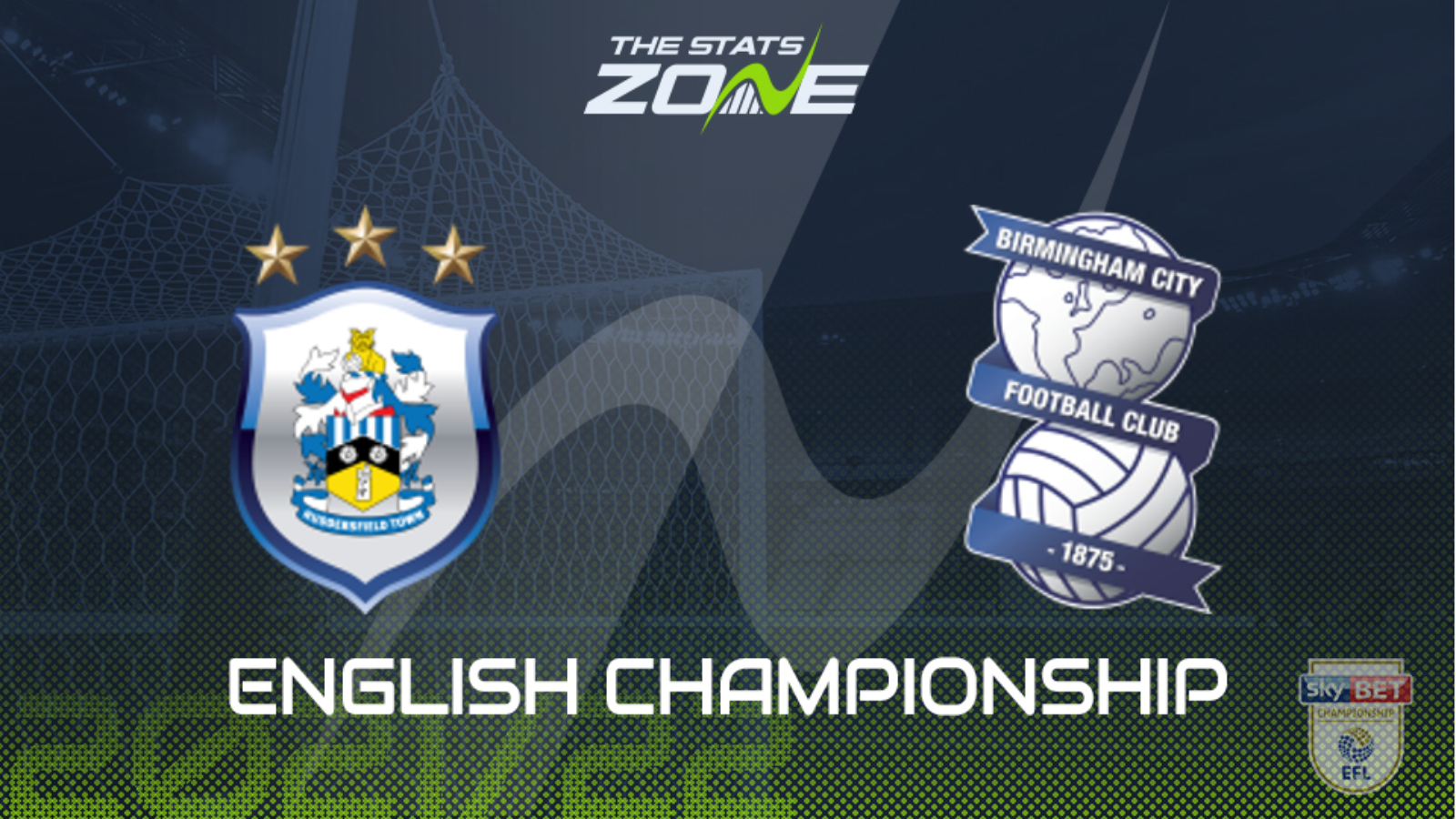 Seven points from the last nine available to them see Huddersfield inside the playoff places, although this may not be the case by the time they kick off here against Birmingham. Victory here would see them maintain a spot in the top six and they stand an excellent chance of achieving this against a side who have lost five of their most recent six Championship games, picking up just a point across those six matches. However, the Blues won’t prove the easiest to break down as they showed last time out away at West Brom and with that in mind, playing things safe and backing Huddersfield via the draw no bet market looks a shrewd move.