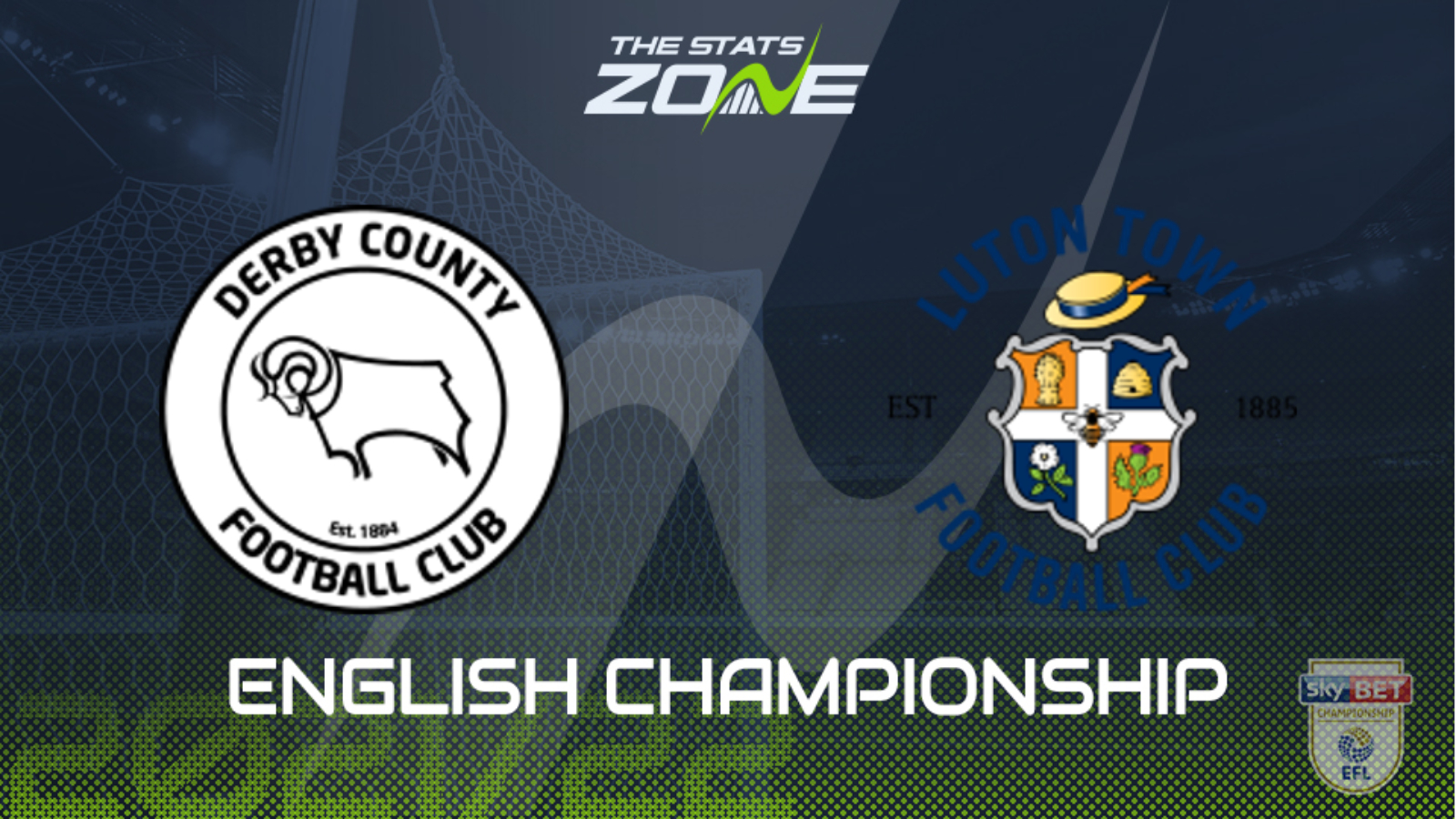 What TV channel is Derby vs Luton on in the UK? Sky Sports have the rights to Championship matches in the UK, so it is worth checking their schedule for Derby vs Luton

After playing out a hard-fought 0-0 draw with Preston, Derby return to Pride Park and take on a Luton team on a high following their 0-2 victory away at Millwall last time out. The Rams however, have shown themselves to be a fantastic unit on their own patch, particular in front of their own fans who have done their bit to rally behind the hosts in their survival battle. Derby are yet to be beaten at home this season and it would be no surprise if that wasn’t to change in this one, with Nathan Jones’ side likely to start suffering from fatigue as this match goes on with this being their second away fixture in four days. Therefore, consider backing Derby via the double chance market and also look at under 2.5 goals, as has been the case in Derby’s last four matches.