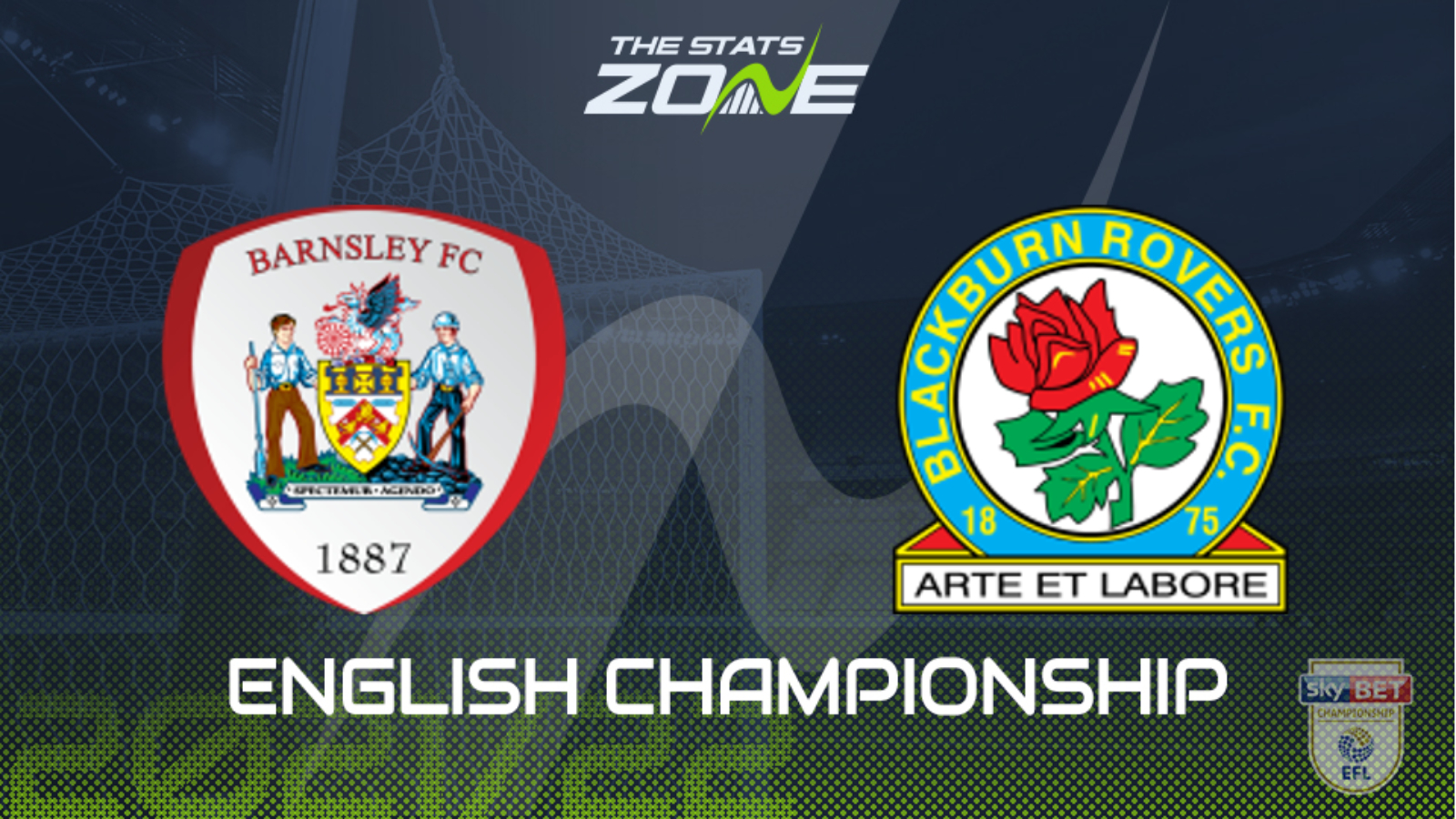 Barnsley’s draw in midweek means they are now winless in their last five Championship fixtures. With a small squad to work with, Markus Schopp has a big job ahead to physically prepare his players for a tough home clash with Blackburn, who are off the back of victory at home to Hull. An end-to-end contest appears in prospect with three of Barnsley’s last four games seeing both teams find the net. When also considering that seven of Blackburn’s eight matches in all competitions this season have seen the same outcome, both teams to score has to be favoured again in this one.