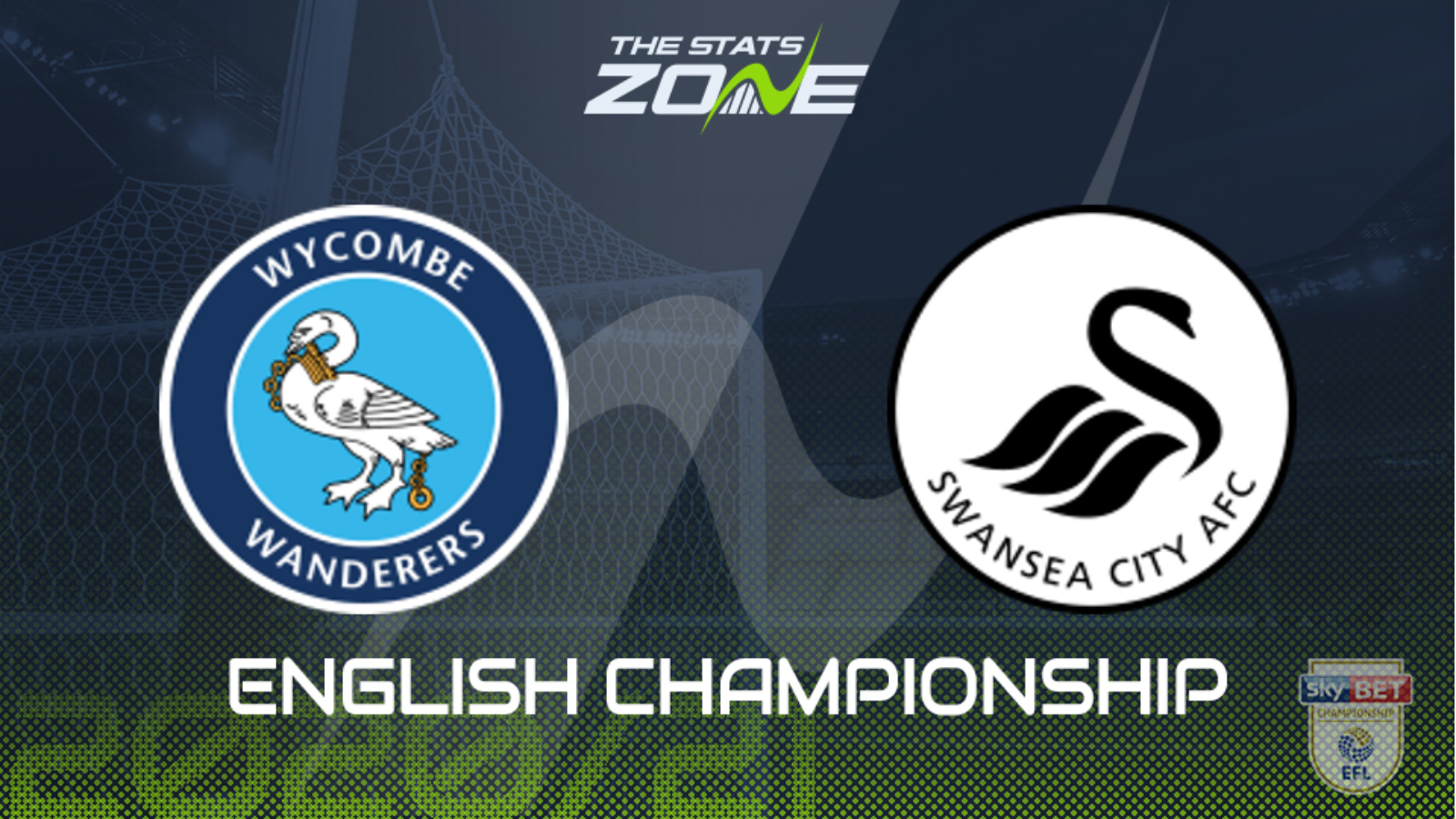 Where is Wycombe vs Swansea being played? Adams Park, High Wycombe

Where can I get tickets for Wycombe vs Swansea? This match will be played without spectators

What TV channel is Wycombe vs Swansea on in the UK? Sky Sports have the rights to Championship matches in the UK, so it is worth checking their schedule

Where can I stream Wycombe vs Swansea in the UK? If televised, subscribers can stream the match live on Sky Go

Wycombe suffered a 5-0 hammering at Blackburn in their first away match in the Championship and immediately find themselves under pressure having lost their opening two league games. Manager Gareth Ainsworth will be sure to rally his troops and the Chairboys will be expected to bounce back strongly at home. However, Swansea are an attractive side in good form having picked up four points from their opening two league games. This could lead to an entertaining game with both teams scoring and perhaps each happy to settle for a point here.