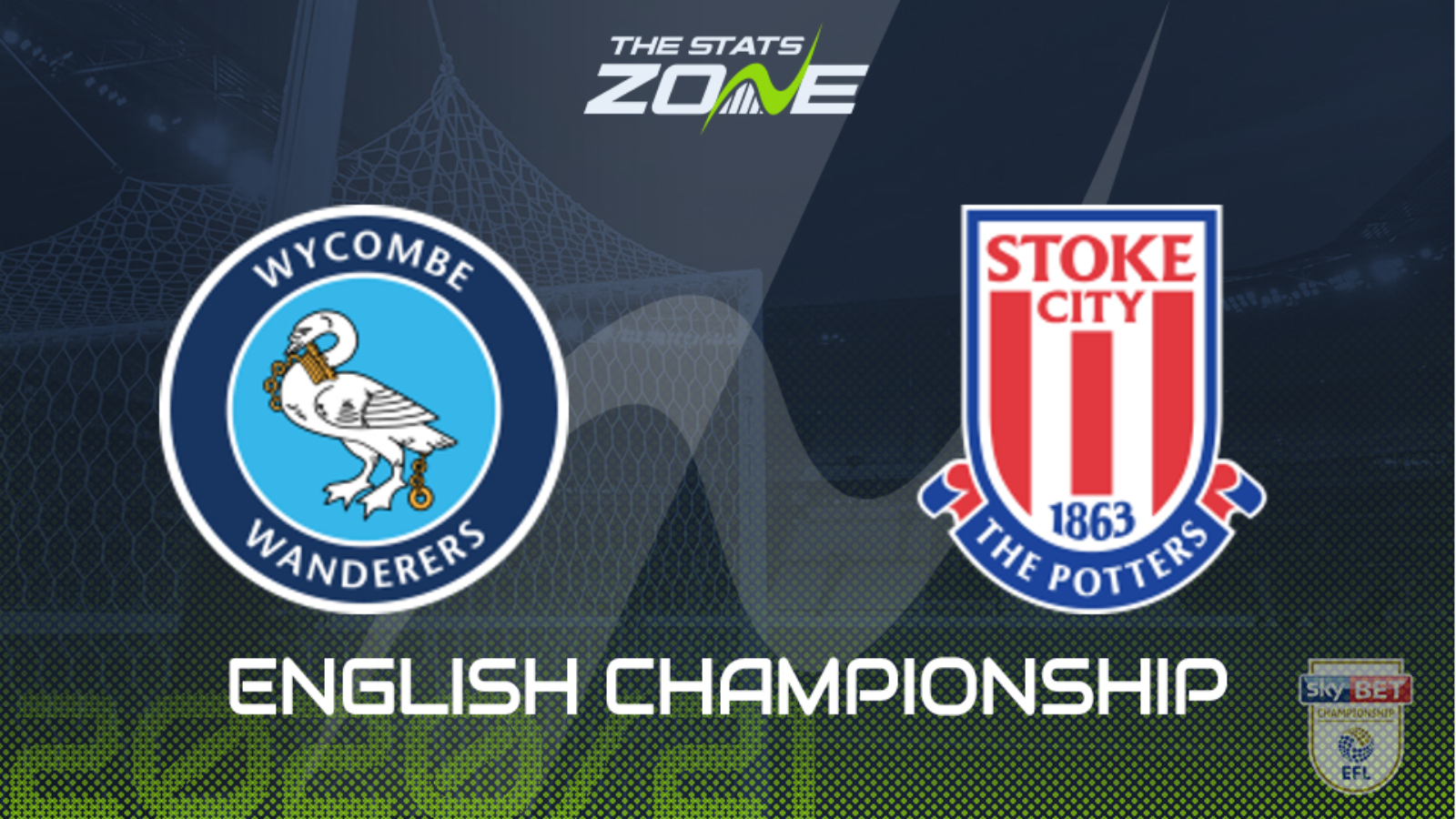 Where is Wycombe vs Stoke being played? Adams Park, High Wycombe

Where can I get tickets for Wycombe vs Stoke? This match will be played without spectators

What TV channel is Wycombe vs Stoke on in the UK? Sky Sports have the rights to Championship matches in the UK, so it is worth checking their schedule

Where can I stream Wycombe vs Stoke in the UK? If televised, subscribers can stream the match live on Sky Go

Wycombe’s 1-1 away at bottom placed Derby was their third successive Championship draw and continue their solid run of now having lost just once in their last seven league games. Here they welcome Stoke to Adams Park, whose inconsistency has proven their biggest kryptonite so far this season. Having won three, lost twice and drawn once in their past six matches, the Potters have struggled to put together a solid run all season which would see them really establish themselves as realistic promotion contenders. Whilst Stoke have the superior players on paper, Gareth Ainsworth’s side have established a formula that is starting to reap dividends for the hosts at this level and with home advantage in their favour, should be considered at draw no bet with the Chairboys more than capable of pulling off a surprise victory when considering Stoke’s lengthy injury list.