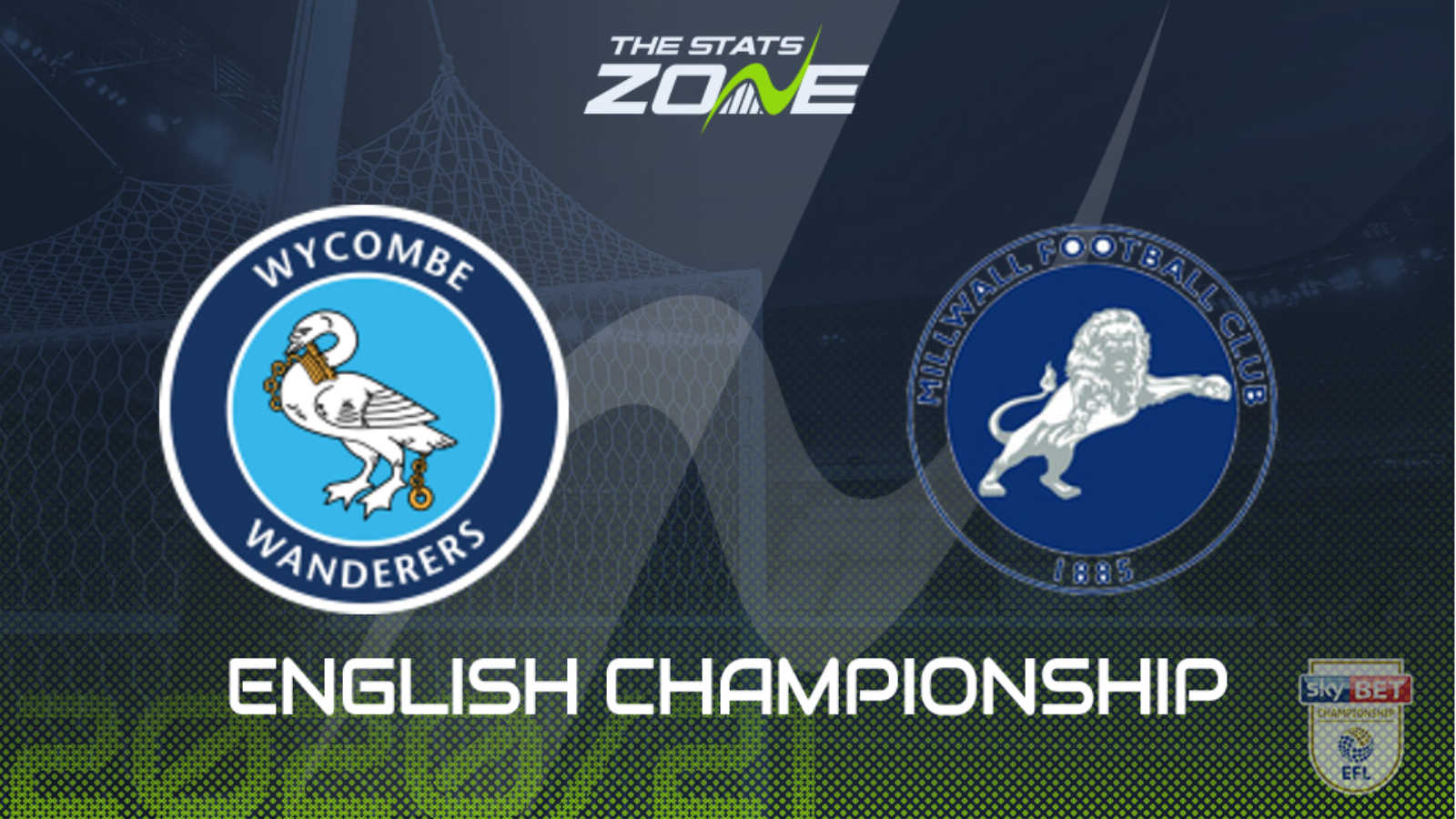 Where is Wycombe vs Millwall being played? Adams Park, High Wycombe

Where can I get tickets for Wycombe vs Millwall? This match will be played without spectators

What TV channel is Wycombe vs Millwall on in the UK? Sky Sports have the rights to Championship matches in the UK, so it is worth checking their schedule

Where can I stream Wycombe vs Millwall in the UK? If televised, subscribers can stream the match live on Sky Go

Newly promoted Wycombe are still searching for their first Championship victory and another tough prospect awaits them here, with Millwall the visitors to Adams Park. The Lions have already beaten one newly promoted side away from home this season and with Gary Rowett’s side smarting after defeat away at Swansea last time out, it’s hard not to see them bouncing back with a second away league win of the season here.