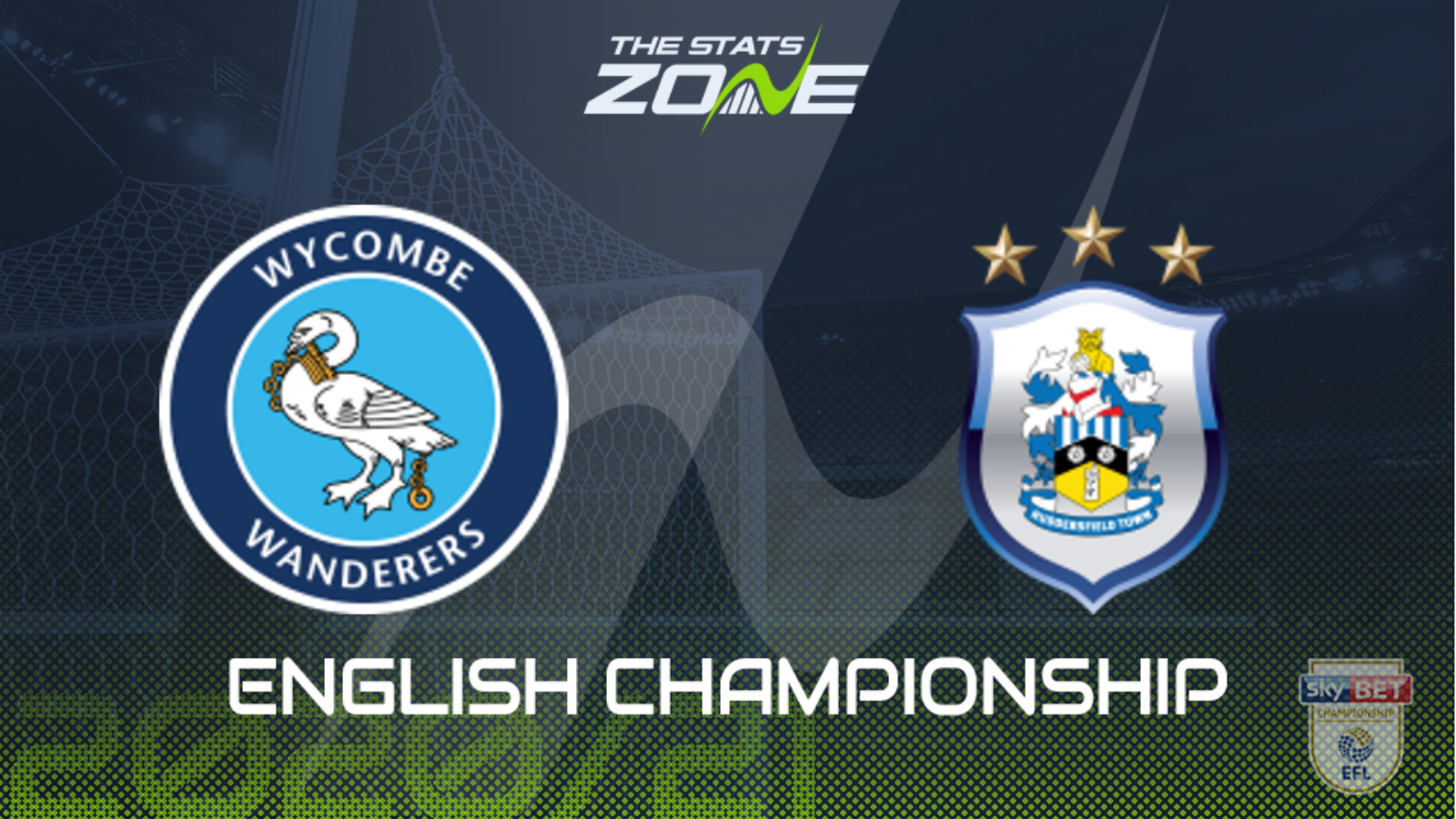 Where is Wycombe vs Huddersfield being played? Adams Park, High Wycombe

Where can I get tickets for Wycombe vs Huddersfield? This match will be played without spectators

What TV channel is Wycombe vs Huddersfield on in the UK? Sky Sports have the rights to Championship matches in the UK, so it is worth checking their schedule

Where can I stream Wycombe vs Huddersfield in the UK? If televised, subscribers can stream the match live on Sky Go

Wycombe were delighted to secure a hard-earned point at the weekend after a 0-0 draw against last season’s losing playoff finalists Brentford. Here they welcome an injury hit Huddersfield to Adams Park. The Terriers are winless in their last three league games, losing two of those and the busy schedule could well hurt them here with so little time to get their injured players back before this game. With Wycombe having lost just won of their last five league fixtures, the hosts will come into this match confident and are more than capable of at least a point if not three points here, despite sitting six points adrift of their opponents in the Championship table.