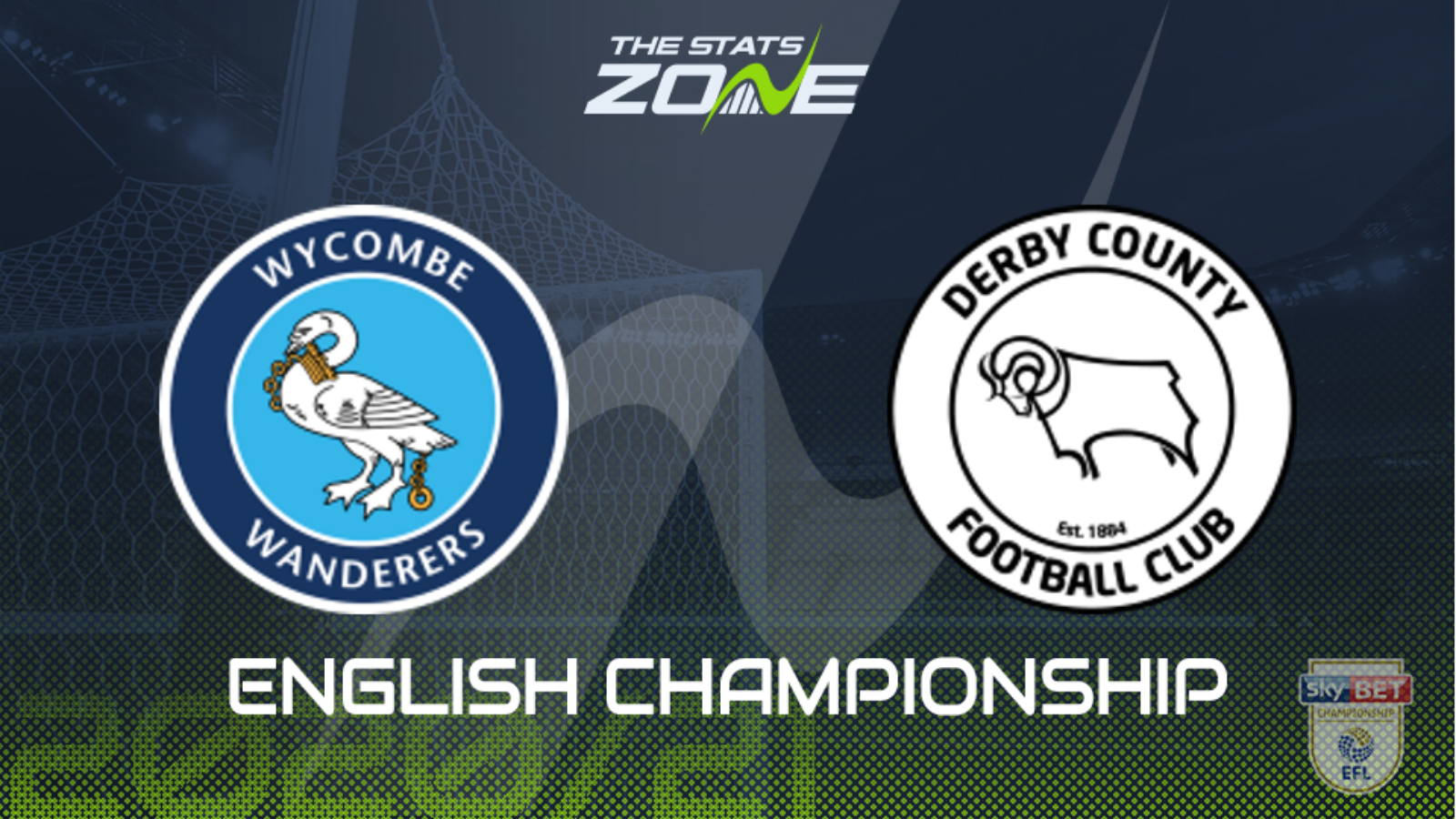 Where is Wycombe vs Derby being played? Adams Park, High Wycombe

Where can I get tickets for Wycombe vs Derby? Check official club websites for the latest ticket information

What TV channel is Wycombe vs Derby on in the UK? Sky Sports have the rights to Championship matches in the UK, so it is worth checking their schedule

Where can I stream Wycombe vs Derby in the UK? If televised, subscribers can stream the match live on Sky Go

Wycombe came back from 2-0 down at the weekend to pull off an incredible 2-3 win away at Huddersfield, ending a run of five league games without victory. It is crucial that the Championship’s bottom placed side can back that up with another positive result at home to Derby, whose 2-1 triumph over Middlesbrough last time out sees them enter this contest with a gap of three points between them and the bottom three. The hosts will approach the match full of belief following such a victory and are expected to take the game to Derby, who were beaten 3-0 by Rotherham in their last away Championship fixture. With that in mind, consider the hosts here double chance.