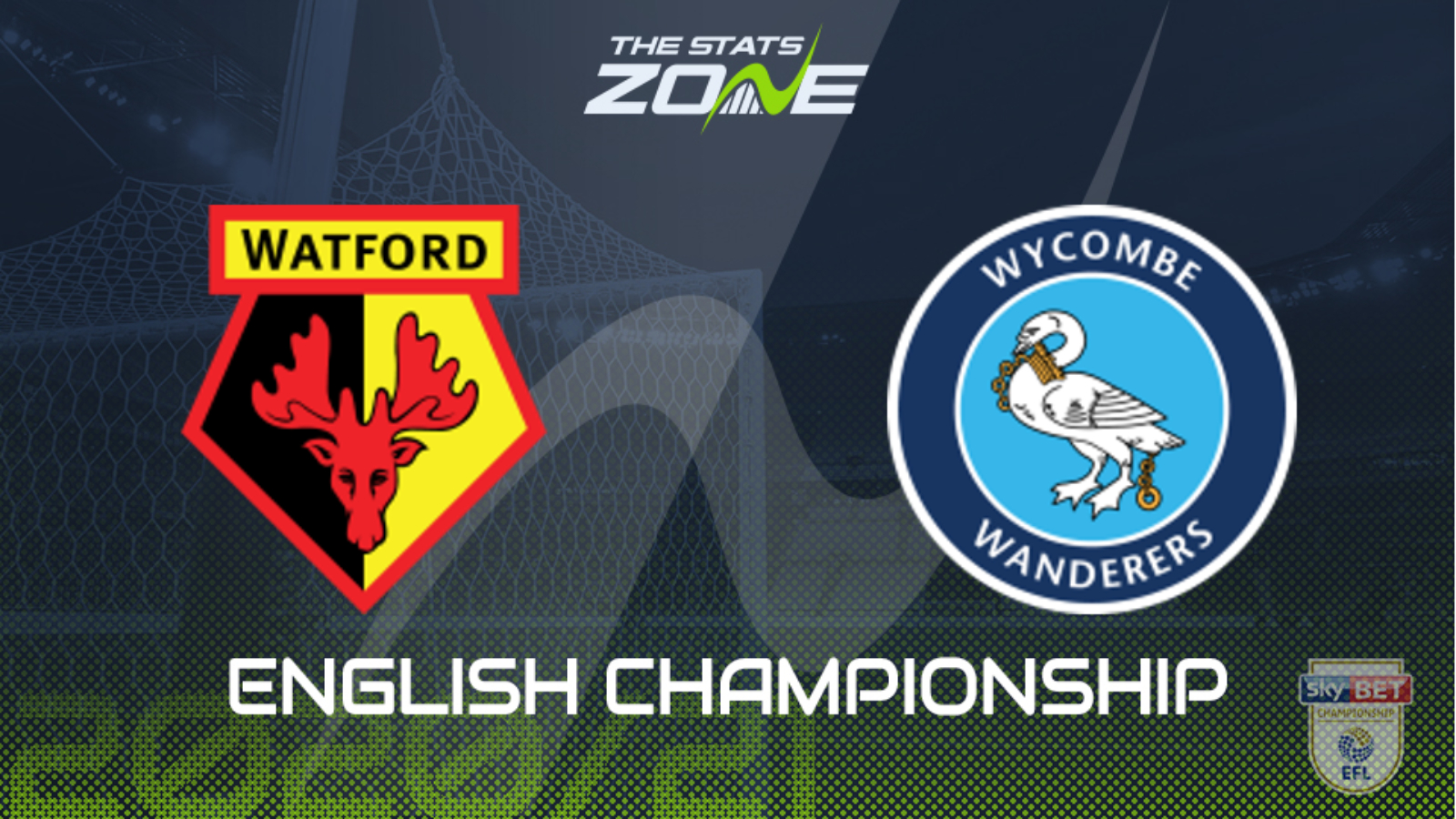 Where is Watford vs Wycombe being played? Vicarage Road, Watford

Where can I get tickets for Watford vs Wycombe? Check official club websites for the latest ticket information

What TV channel is Watford vs Wycombe on in the UK? Sky Sports have the rights to Championship matches in the UK, so it is worth checking their schedule

Where can I stream Watford vs Wycombe in the UK? If televised, subscribers can stream the match live on Sky Go

After being beaten 1-0 away to Bournemouth last weekend, Watford lost ground on the top two and currently sit three points behind second-placed Brentford in the Championship table. As they return to Vicarage Road for a home match vs rock bottom, the Hornets must bounce back immediately. The Chairboys fell 0-2 to Norwich last time out and this represents another daunting challenge for Gareth Ainsworth’s side. Complacency certainly won’t prove a factor for Watford after their loss to Bournemouth, along with the consequences of dropping more points here and with the large amount of strength in depth that the hosts boast within their ranks, any other outcome than a Watford victory here would be considered a big surprise.