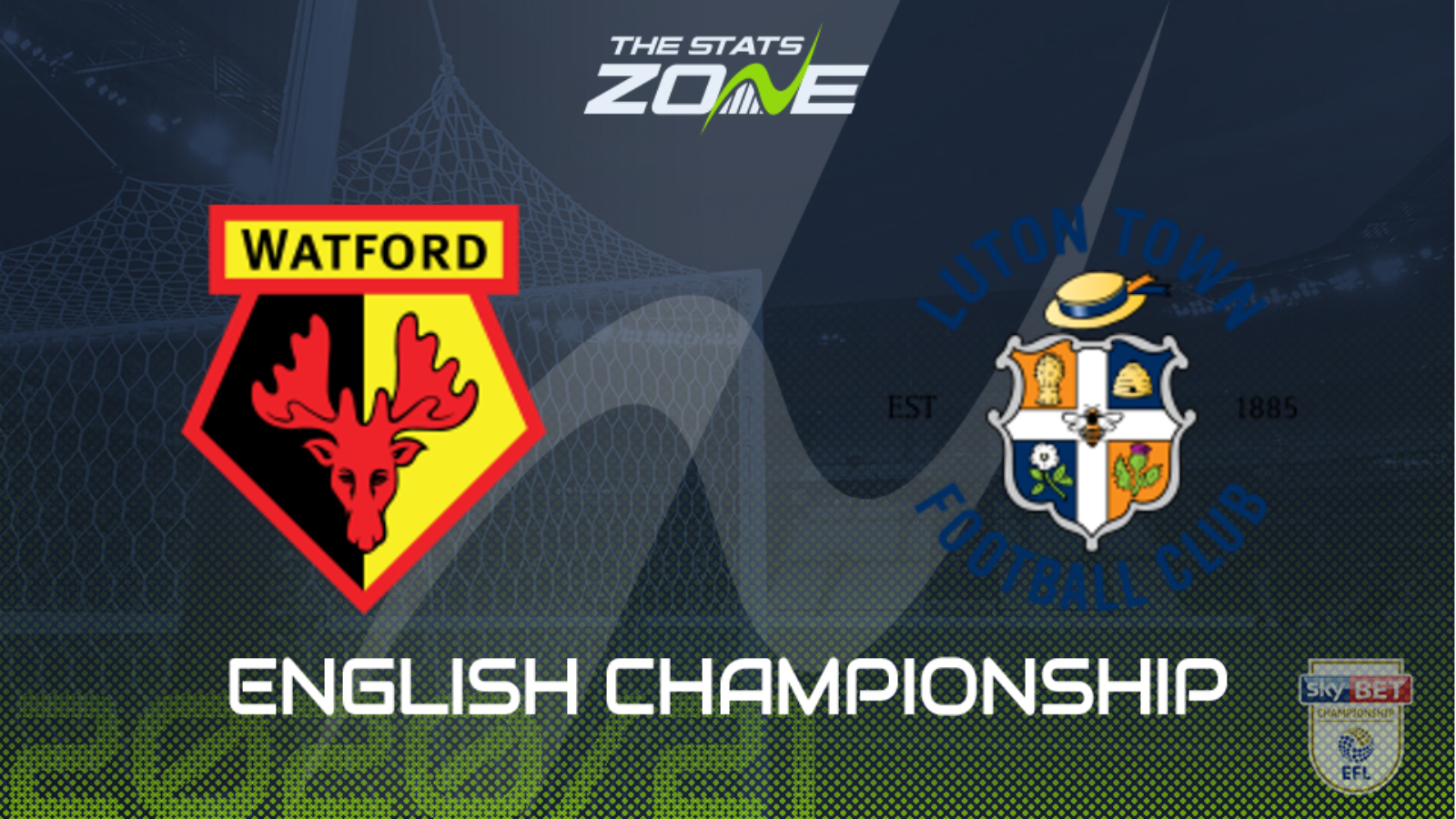 Where is Watford vs Luton being played? Vicarage Road, Watford

Where can I get tickets for Watford vs Luton? This match will be played without spectators

What TV channel is Watford vs Luton on in the UK? Sky Sports have the rights to Championship matches in the UK, so it is worth checking their schedule

Where can I stream Watford vs Luton in the UK? If televised, subscribers can stream the match live on Sky Go

A highly charged affair is expected here at Vicarage Road in the first ‘M1 derby’ for over 14 years between Watford and Luton. Both sides have made impressive starts to the season with Watford taking four points from their first two games, whilst Luton have won both their opening two matches. Both sides were beaten in their respective Carabao Cup games in midweek, but Luton faced the more physically enduring assignment against Man Utd and fatigue could affect them in this match. Watford have a far more experienced side and that experience in such an emotional fixture should help the Hornets to three points and the local bragging rights here.