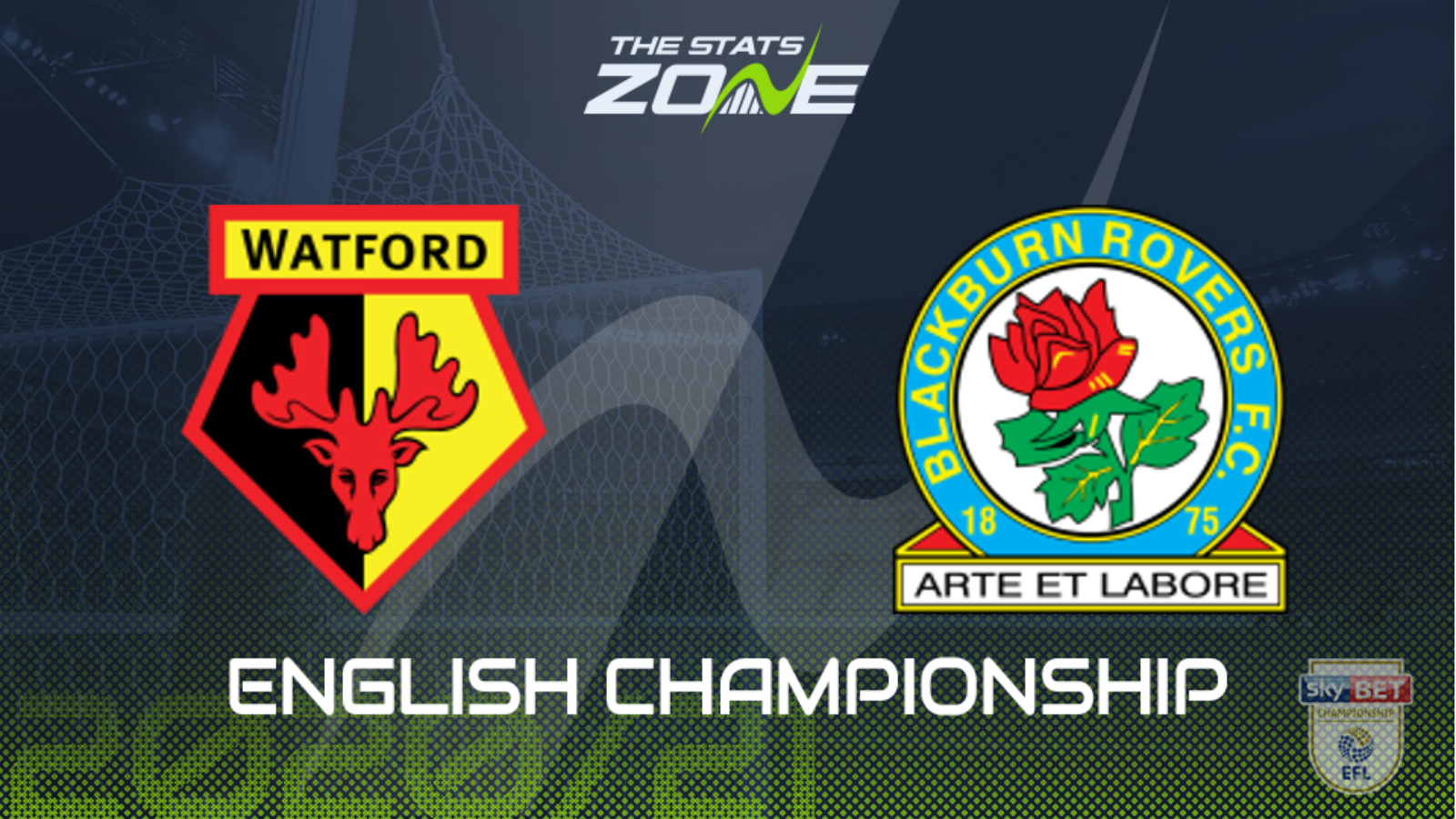 Where is Watford vs Blackburn being played? Vicarage Road, Watford

Where can I get tickets for Watford vs Blackburn? This match will be played without spectators

What TV channel is Watford vs Blackburn on in the UK? Sky Sports have the rights to Championship matches in the UK, so it is worth checking their schedule

Where can I stream Watford vs Blackburn in the UK? If televised, subscribers can stream the match live on Sky Go

Whilst Watford pulled off a professional 0-1 away win at Derby last time out, Blackburn suffered a shock 0-1 defeat at home to Nottingham Forest. Rovers will look to bounce back strong here and could give a debut to Liverpool loanee Harvey Elliott. With both Ismaila Sarr and Etienne Capoue available for the Hornets this could be an exciting encounter and a draw with both teams to score looks likely.