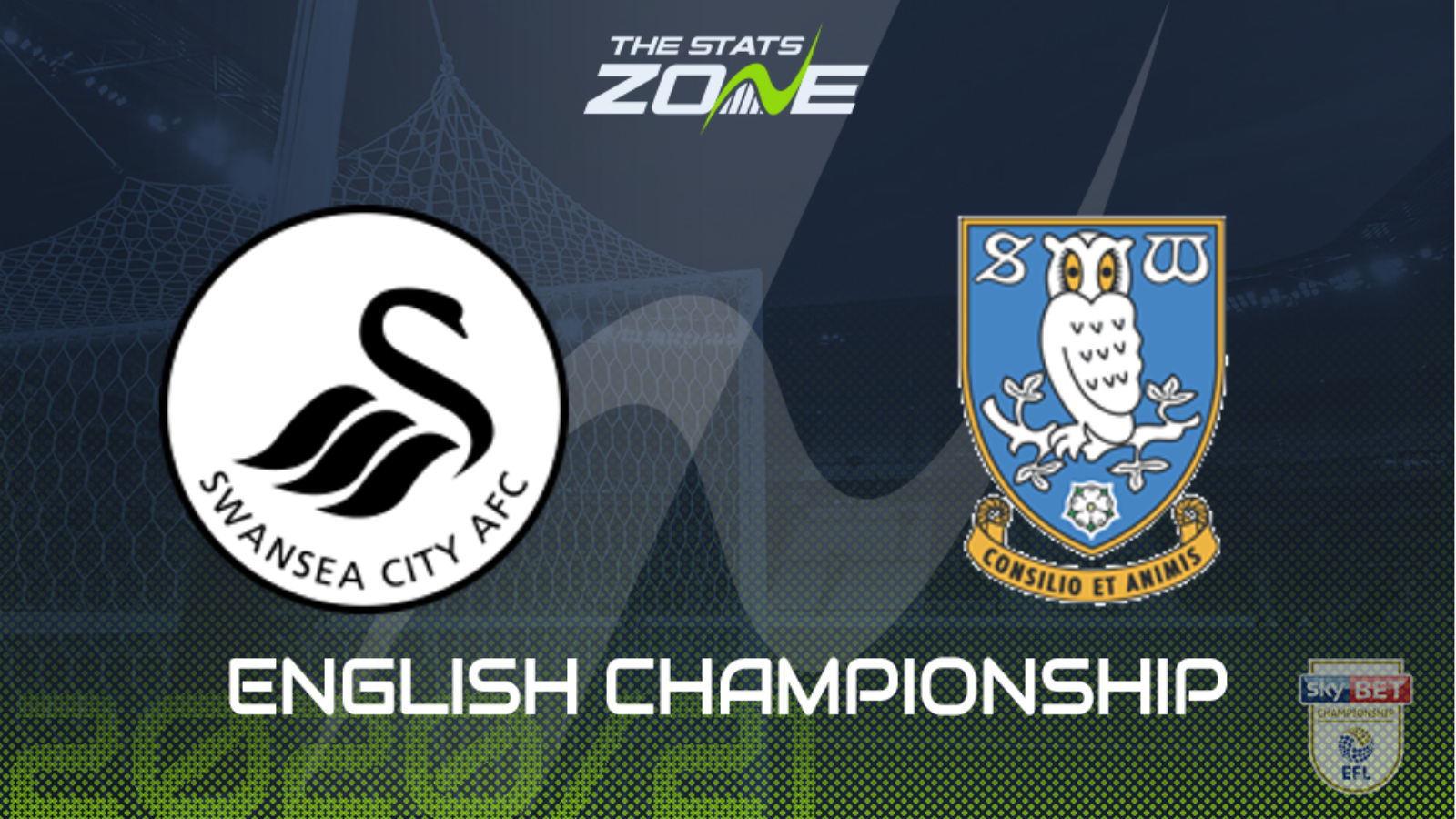 Where is Swansea vs Sheffield Wednesday being played? Liberty Stadium, Swansea

Where can I get tickets for Swansea vs Sheffield Wednesday? This match will be played without spectators

What TV channel is Swansea vs Sheffield Wednesday on in the UK? Sky Sports have the rights to Championship matches in the UK, so it is worth checking their schedule

Where can I stream Swansea vs Sheffield Wednesday in the UK? If televised, subscribers can stream the match live on Sky Go

New Sheffield Wednesday manager Tony Pulis suffered frustration in his opening game in charge as the ten-man Owls went down 1-0 to Preston at Deepdale. His side looked defensively stronger following no doubt some hard work on the training ground and they have cause for optimism going into another away clash here against Swansea. The Welsh side had to work hard to overcome Rotherham, but ultimately managed a narrow 1-0 win. However, Sheffield Wednesday will prove just as tough a nut to crack under Pulis when you consider that without having a man sent off, they could have easily gained a point vs Preston. Should Wednesday set up in a similar shape and defend as doggedly as they did at the weekend, then a low scoring draw is very achievable here for the visitors.