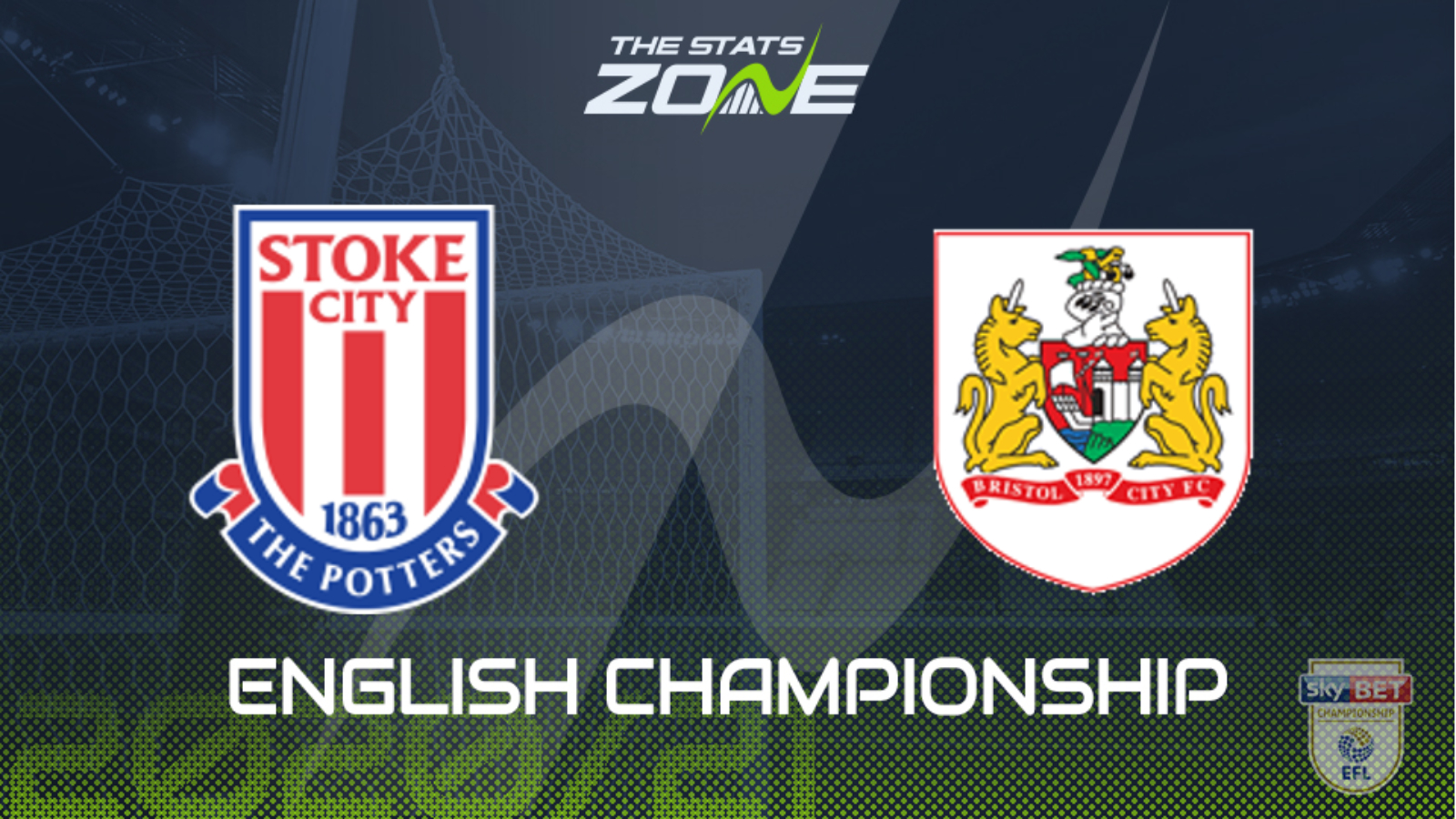 Where is Stoke vs Bristol City being played? Bet365 Stadium, Stoke-on-Trent

Where can I get tickets for Stoke vs Bristol City? This match will be played without spectators

What TV channel is Stoke vs Bristol City on in the UK? Sky Sports have the rights to Championship matches in the UK, so it is worth checking their schedule

Where can I stream Stoke vs Bristol City in the UK? If televised, subscribers can stream the match live on Sky Go

Stoke played out a drab 0-0 draw away at Millwall last weekend in the opening Championship fixture, but recorded an impressive 0-1 win away at Wolves in their midweek Carabao Cup match. Michael O’Neill’s men look solid at the back having not conceded a goal yet this season and whilst Bristol City are in good spirits having won their first league game of the season, they are set to be without captain Tomas Kalas for this game, after the central defender picked up an injury in their midweek Carabao Cup tie against Northampton. The hosts look set to take full advantage here and should find the net more than once against a Robins defence minus Kalas in what should be a comfortable win for the Potters.