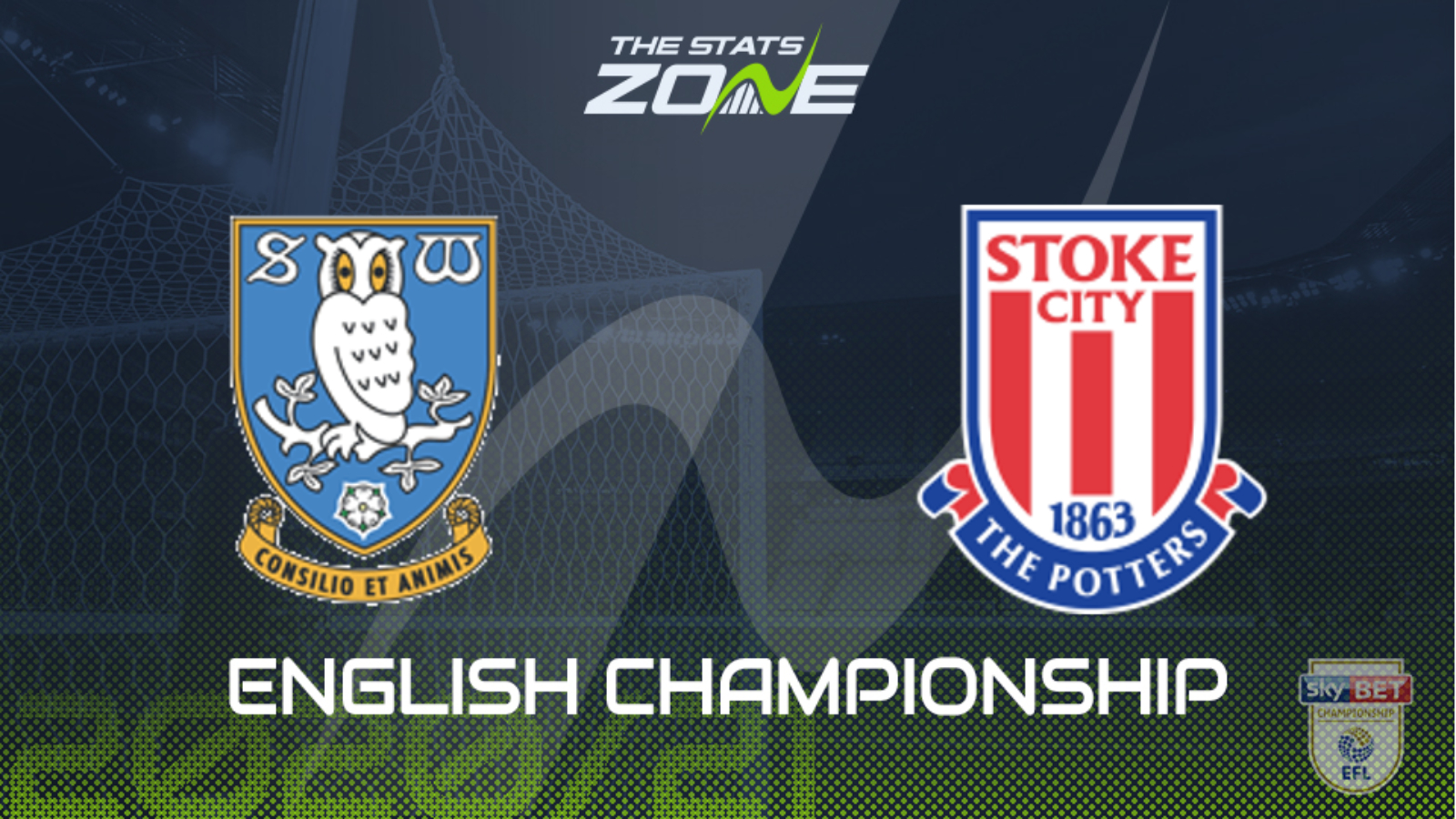 Where is Sheffield Wednesday vs Stoke being played? Hillsborough, Sheffield

Where can I get tickets for Sheffield Wednesday vs Stoke? This match will be played without spectators

What TV channel is Sheffield Wednesday vs Stoke on in the UK? Sky Sports have the rights to Championship matches in the UK, so it is worth checking their schedule

Where can I stream Sheffield Wednesday vs Stoke in the UK? If televised, subscribers can stream the match live on Sky Go

Stoke have been involved in two successive goal ridden matches, having backed up a 4-3 triumph over Huddersfield, with a 1-3 defeat at home to Norwich. Here they travel to Sheffield Wednesday in what will be Tony Pulis’ first home game in charge of the Owls. Already they look stronger at the back, conceding just twice in his opening two matches in charge. They will look to play a similar way here and take advantage of Stoke’s goalkeeping issues. The Potters have been forced to field a young third choice keeper in their last two matches with injuries to both Adam Davies and Angus Gunn, which has seen them ship three goals in both of those games. The chances of them keeping a clean sheet here are very slim, so as long as Wednesday defend solidly then their chances of pulling off a victory here are high.