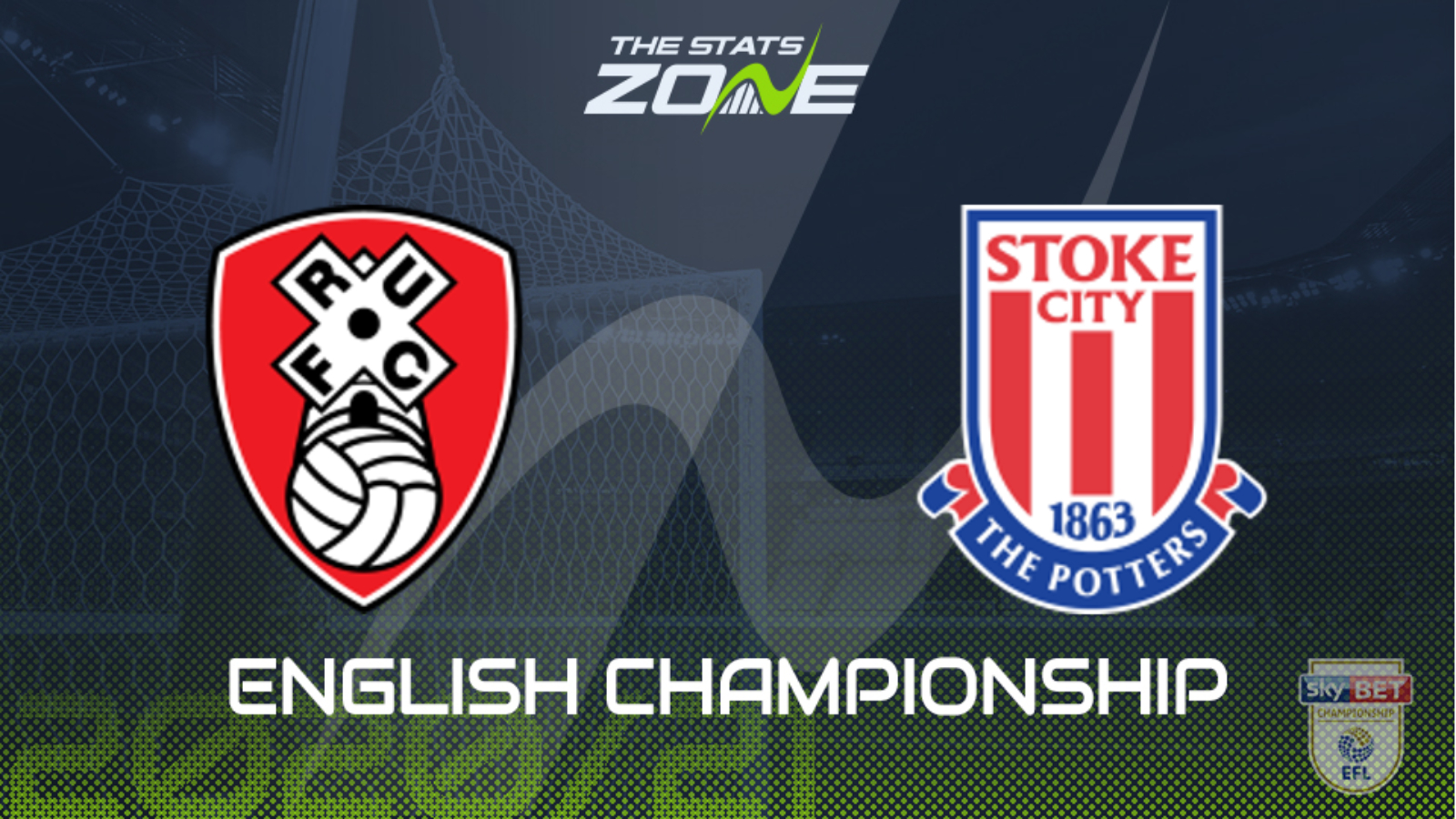 Where is Rotherham vs Stoke being played? AESSEAL New York Stadium, Rotherham

Where can I get tickets for Rotherham vs Stoke? Check official club websites for the latest ticket information

What TV channel is Rotherham vs Stoke on in the UK? Sky Sports have the rights to Championship matches in the UK, so it is worth checking their schedule

Where can I stream Rotherham vs Stoke in the UK? If televised, subscribers can stream the match live on Sky Go

Rotherham gave their survival hopes a huge shot in the arm with a 0-1 victory away at Derby over the weekend. They return home here to face Stoke, who conceded a late equaliser against Blackburn, forcing them to settle for a 1-1 draw. Whilst their defence is amongst the best in the Championship, goals have proven Stoke’s kryptonite of late and is the main reason why they have failed to break into the all-important playoff places. With injuries to key players, that doesn’t look like changing in this game and under 2.5 goals scored for the eighth consecutive league match featuring the Potters looks on the cards.