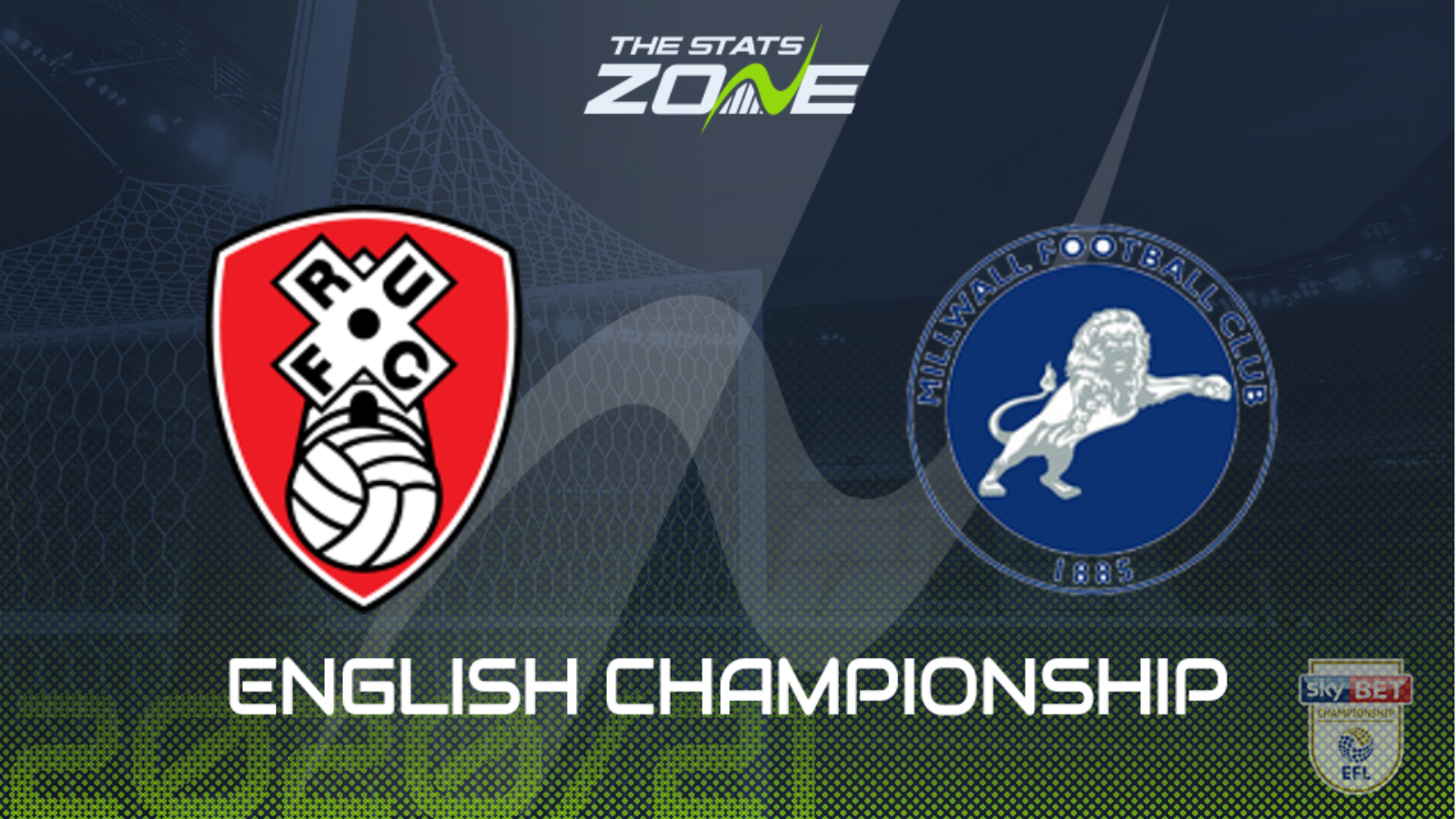 Where is Rotherham vs Millwall being played? AESSEAL New York Stadium, Rotherham

Where can I get tickets for Rotherham vs Millwall? This match will be played without spectators

What TV channel is Rotherham vs Millwall on in the UK? Sky Sports have the rights to Championship matches in the UK, so it is worth checking their schedule

Where can I stream Rotherham vs Millwall in the UK? If televised, subscribers can stream the match live on Sky Go

A goal in second half stoppage time saw Rotherham grab a priceless 0-1 win away at fellow newly promoted side Wycombe on the first day of the season. They face Millwall who as expected, played out a drab 0-0 draw at home to Stoke in their first game. This contest looks likely to go the same way, with Rotherham perhaps happy to take a point having won their opening game and Millwall content to pick up their first point of the season.