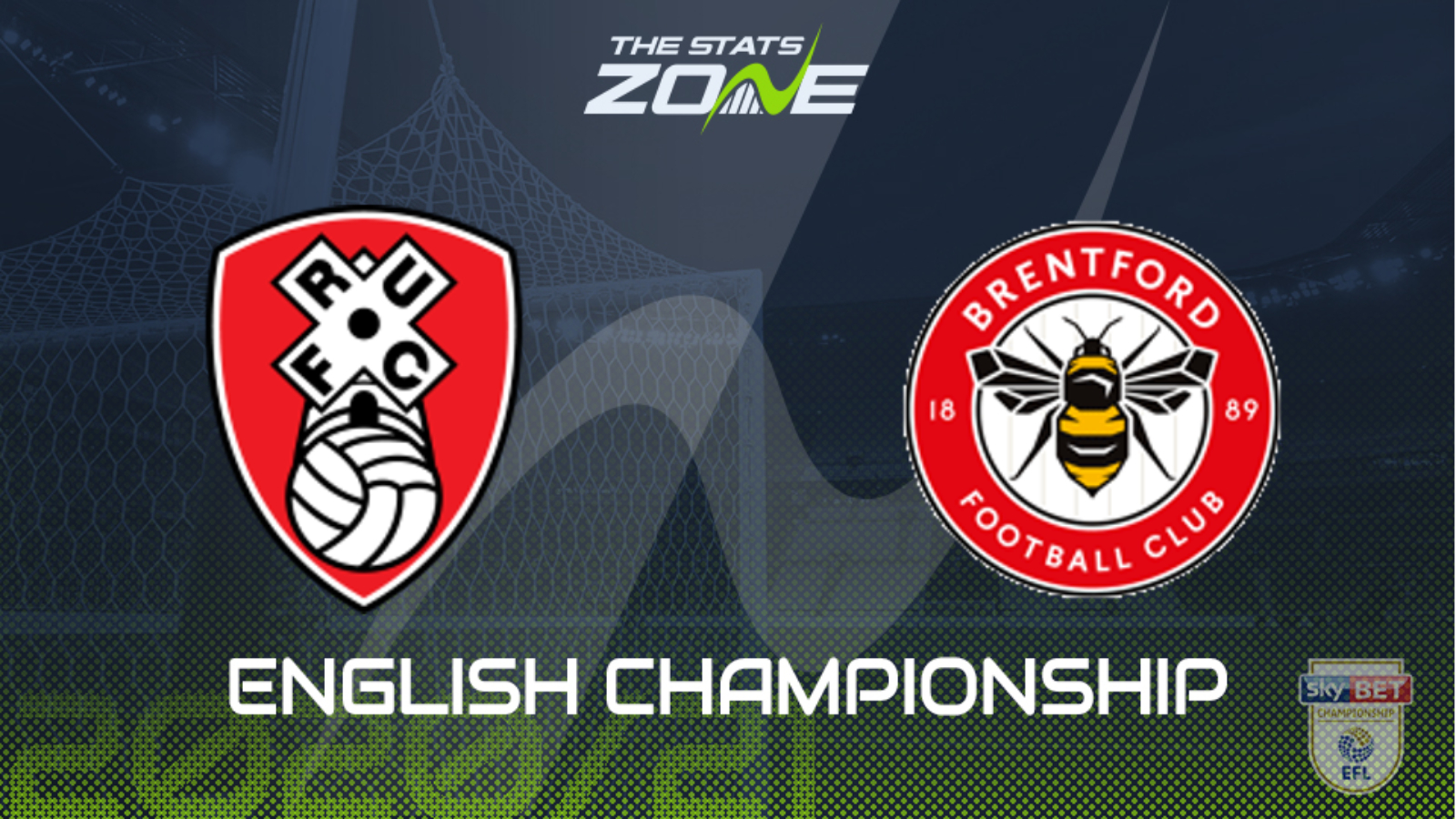 Where is Rotherham vs Brentford being played? AESSEAL New York Stadium, Rotherham

Where can I get tickets for Rotherham vs Brentford? This match will be played without spectators

What TV channel is Rotherham vs Brentford on in the UK? Sky Sports have the rights to Championship matches in the UK, so it is worth checking their schedule

Where can I stream Rotherham vs Brentford in the UK? If televised, subscribers can stream the match live on Sky Go

Brentford took the local bragging rights against QPR last Friday night and here they travel to Rotherham who have had a day less rest than the Bees after their 2-2 draw against Bournemouth the following day. Such a result is a testament to Rotherham’s resilience, with the Millers expected to perhaps fold after Bournemouth scored the opening goal. This match will prove just as significant a test, but Paul Warne’s side know they have no one to fear at home. Expected to fight hard and counter fire with fire as they did against the Cherries, this could lead to an entertaining battle, with over 2.5 goals expected to be scored over the 90 minutes.